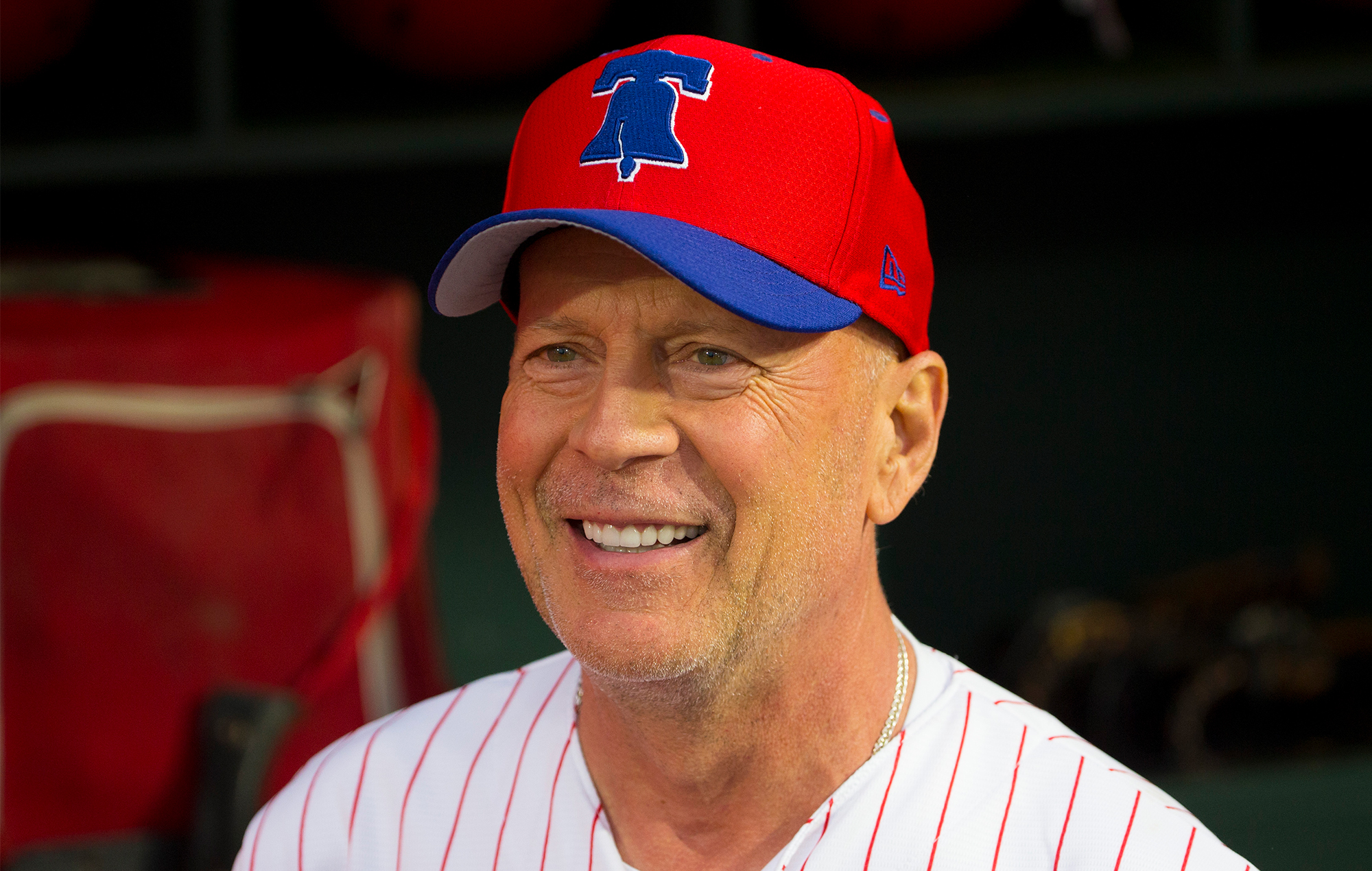 Bruce Willis has denied reports that he’d licensed the use of his image to a deepfake company, after formally announcing his retirement earlier in the year.

Last week, the Daily Mail reported that Willis sold his likeness to Deepcake – a Russian company specialising in AI-powered content optimisation – shortly before he learned of his aphasia diagnosis. The actor’s condition was made public back in March, when a statement confirming it was shared alongside the news that Willis would retire from the film industry after 44 years.

In their report, the Daily Mail claimed that Willis’ digital likeness had been licensed for use in future film projects, though his estate would have the final say in what projects it appeared in. A representative for the actor has now denied that, telling the BBC that Willis has “no partnership or agreement” with Deepcake – a claim the company itself has also verified.

Willis and Deepcake had indeed partnered last year, though: using a neural network trained on assets from his roles in Die Hard and Fifth Element, the tech upstart developed a digital recreation of Willis’ younger self, and that was used to have him “star” in an ad for Russian telecom Megafon.

Russian firm Deepcake used an authorized deepfake of the Bruce Willis in the commercial for telecoms company Megafon. The company uses an artificial neural network to impose Willis' image onto the face of a Russian actor pic.twitter.com/7bizoLsk2S

On Deepcake’s website, Willis is quoted as saying: “I liked the precision of my character. It’s a great opportunity for me to go back in time… With the advent of the modern technology, I could communicate, work and participate in filming, even being on another continent. It’s a brand new and interesting experience for me, and I grateful to our team.”

In a statement shared with the BBC, a representative for Deepcake said Willis “gave us his consent (and a lot of materials) to make his Digital Twin”, but had not sold the rights to use his likeness in any other projects. “The wording about rights is wrong,” they said, noting that “Bruce couldn’t sell anyone any rights [because] they are his by default”.

An agent of Willis’ also shared a statement with the BBC, writing: “Please know that Bruce has no partnership or agreement with this Deepcake company.”

Following news that Willis had been diagnosed with aphasia – “a language disorder caused by damage in a specific area of the brain that controls language expression and comprehension” – organisers of the Golden Raspberry Awards rescinded their dedicated award for Worst Bruce Willis Performance.

Meanwhile, crew members and actors on some of Willis’ most recent films claimed that the actor misfired prop guns and needed lines fed through an earpiece while on-set.

Deepfakes have been largely controversial in film and TV applications. Last month, it was reported that James Earl Jones had signed off on his vocal likeness being used – by way of AI technology – to recreate the voice of Darth Vader in future Star Wars projects. The series has, thus far, used deepfake technology to recreate younger versions of Luke Hamill, Carrie Fisher and the late Peter Cushing.

Back in August, South Park creators Trey Parker and Matt Stone confirmed that their deepfake film about Donald Trump is currently “on hold”.