Skip to the content
HomeIndieBlur’s Graham Coxon says he’d be happy to get Oasis back together: “I’d have a chat with them”

Blur’s Graham Coxon says he’d be happy to get Oasis back together: “I’d have a chat with them” 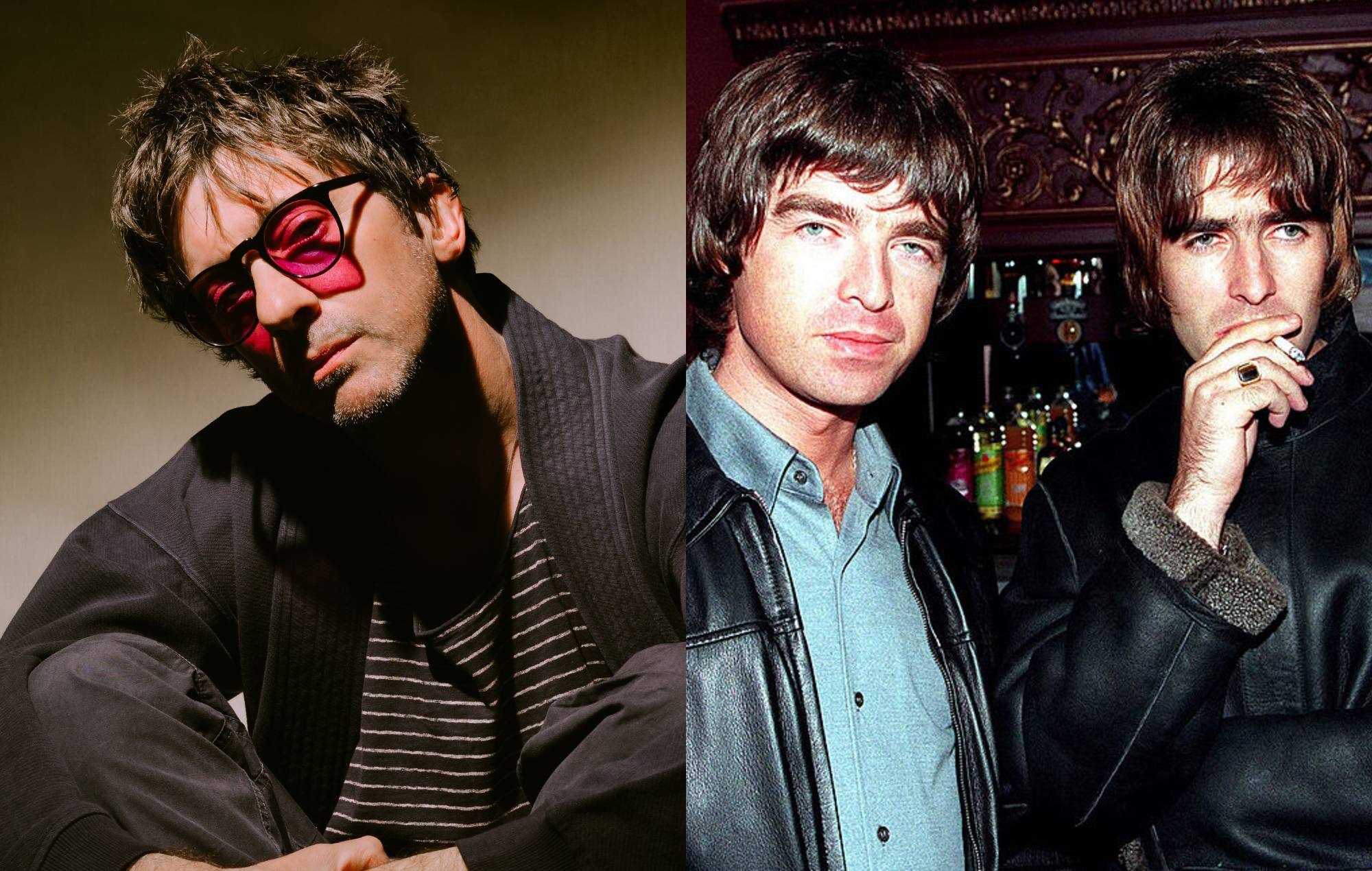 Blur‘s Graham Coxon says he’d be up for trying to get Oasis back together.

Speaking in a new interview in The Evening Standard, the guitarist was asked about a potential reunion with his own band and a tour next year.

He said: “No, I don’t know what’s going on with Blur, we haven’t really talked about anything. I don’t really know what it is. It’s actually quite important that I say nothing about it for personal reasons.”

But when pressed about a reunion, he added: “I hope so. We always get round to it sooner or later.”

And Coxon then added that he was excited about the prospect of Pulp getting back together and he’d be happy to see Oasis reunite. “That would be fun [seeing Pulp return]. Just need Oasis to do it. Knock those brothers’ heads together,” he said.

When asked if he’d be happy to be the one that gets the band back together, he added: “Yes any day. I’d do that. I’d have a chat with them.”

Oasis and Blur were famously involved in a Britpop chart battle during the ’90s, but Noel Gallagher and Damon Albarn have since become friends.

They collaborated most recently in 2017 on ‘We Got The Power’, which appears on Gorillaz’s ‘Humanz’ and also features Savages singer Jehnny Beth.

Meanwhile, Coxon spoke about Blur’s various reunions since their initial 2003 split earlier this year, and said that the band will “always be capable” of reforming.

The post Blur’s Graham Coxon says he’d be happy to get Oasis back together: “I’d have a chat with them” appeared first on NME.

Singer says his injury is so bad it "extends to basic functionality going forward."

Here's what happened in the Latin music world this week.