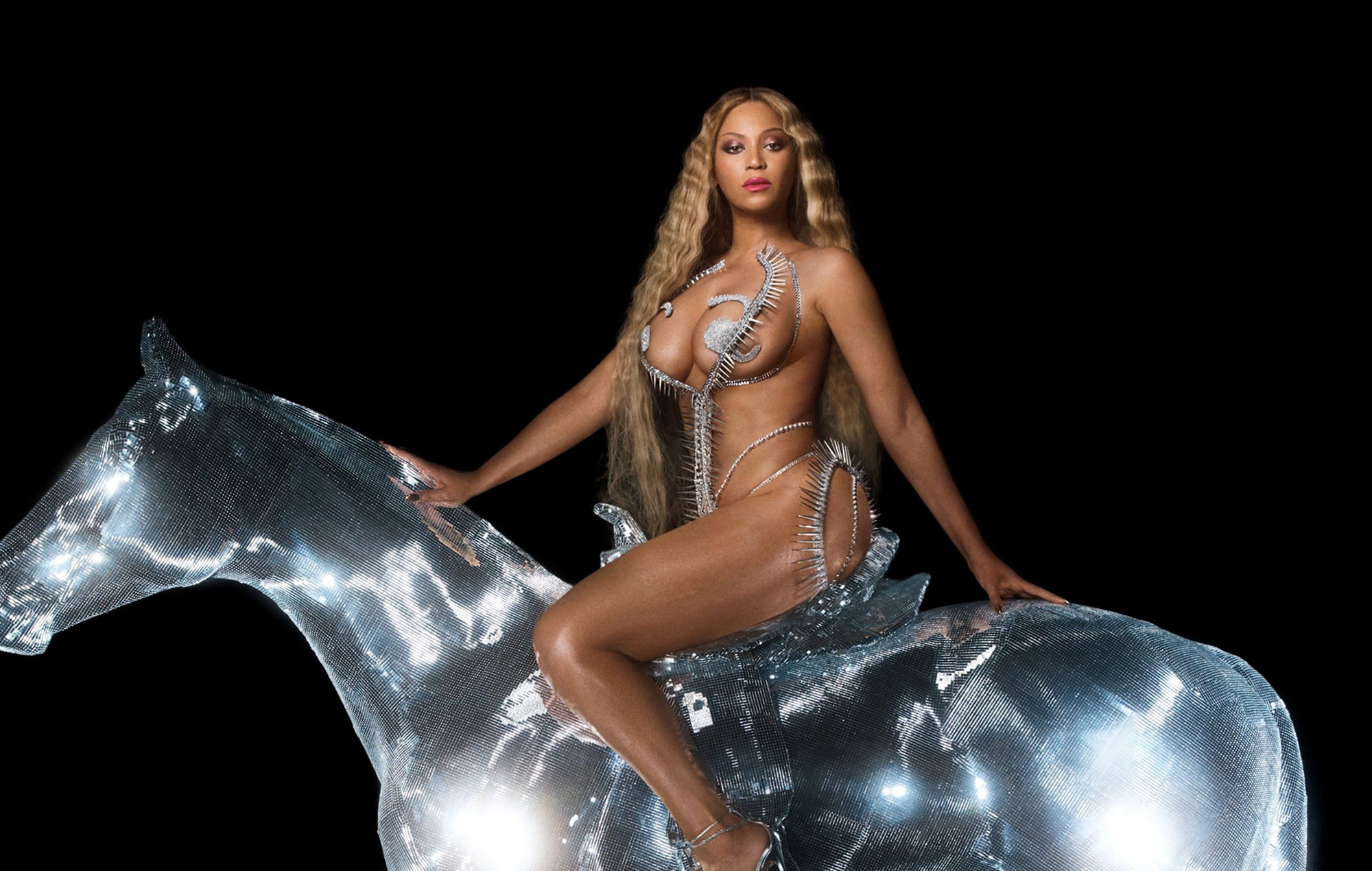 Beyoncé’s team has responded to allegations made by a fashion designer and artist who has claimed he has unpaid fees for working on ‘Renaissance‘ material.

Earlier this week Nusi Quero took to his Instagram to claim that he has outstanding payments for his work, which includes the ‘Renaissance’ cover art. Specifically, he accused Beyoncé’s stylist Marni Senofonte of failing to pay him for various projects.

“As a stylist for B, I really expected the best from you and your team,” Quero wrote in a since-deleted post seen by Complex. “But since you won’t responded to texts and emails. I supposed this is the final venue I can utilise before legal means to settle your outstanding balances, that you’ve owed me and my collaborator for about 3 months.”

He continued to allege that Senofonte had “paid a 50 percent deposit to me for one of the three jobs” but that did not include the work he did for the album cover.

Quero also claimed he and his team didn’t receive those payments for more than a month. He alleged that the projects in question included the “album cover piece” a second variation of the cover ensemble, styling services for an unnamed music video, and “a red custom 3D printed top I miraculously procured last miniature for a video shoot”.

Now, Beyoncé’s team has denied the “troubling” allegations and insisted that Quero had been compensated.

“It is deeply troubling that designer Nusi Quero has posted damaging statements about Marni Senofonte regarding non-payments for work completed. In fact, he was paid for his work, and there is proof of all payments made,” Beyoncé representative said in a statement to ET Online.

“We have been in communication with his team and there were three payments made to him. The first payment was made on May 9, 2022. The second payment, a fifty percent down payment on the agreed cost, was made via wire on July 8, 2022. The third and final payment was returned when he changed his account number. It was returned as an invalid account number based on an error on his part.

They continued: “After persistent and exhausting communication to get the correct information on his account and two unsuccessful wire transfer attempts, a physical check was mailed to him for final payment on September 29, 2022.”

On Friday (October 14) Quero posted a photo of a cheque that he claimed was “partial payment of unpaid invoices” for services he provided in June and July. The dollar amount written on the cheque, which was seemingly issued on Friday, was $18,425.

“Your harassment of me is disgusting, unwarranted, and doesn’t phase me,” Quero wrote in the caption. “You don’t even know what you’re mad at. My art is worth the money I ask for it. You’re acting like a press release from a billion dollar company with a PR firm and legal team on a gossip rag like Page Six is the truth. Get fucking real.”

He continued: “They didn’t even reach out to me for comment like it says they did. You’re trying to tear my name down for what? There are real enemies you should be firing at. I literally am just trying to make beautiful things. I can’t do that without the money I’m owed for it.”

It’s the second time in recent weeks that Beyoncé has been the subject of criticism over use of her work. Last week, Beyoncé responded to Right Said Fred‘s claims over copyright usage on ‘Renaissance’, calling them “erroneous” and “false”.

The duo had called the pop star “arrogant” for using part of their song ‘I’m Too Sexy’ in her ‘Renaissance’ track ‘Alien Superstar’.

Speaking to The Sun at the 2022 Broadcast Music Inc Awards in London, Fred and Richard Fairbrass said that Beyoncé used elements of their song without seeking permission first.

“Normally the artist approaches us,” they said, “but Beyoncé didn’t because she is such an arrogant person she just had probably thought ‘come and get me’ so we heard about it after the fact when you did. But everyone else, Drake and Taylor Swift, they came to us.”

In a response shared with Pitchfork Beyoncé refuted these claims, saying: “The comments made by Right Said Fred stating that Beyonce used ‘I’m Too Sexy’ in ‘Alien Superstar’ without permission are erroneous and incredibly disparaging.

“Permission was not only granted for its use, but they publicly spoke of their gratitude for being on the album. For their song, there was no sound recording use, only the composition was utilised.”

Lizzo Jams Out to SZA While Showing Off Cute Yitty Set

Listen to Hundred Reasons roll back the years on ‘New Glasses’

Courteeners on course for first UK Number One with ‘St. Jude’ reissue