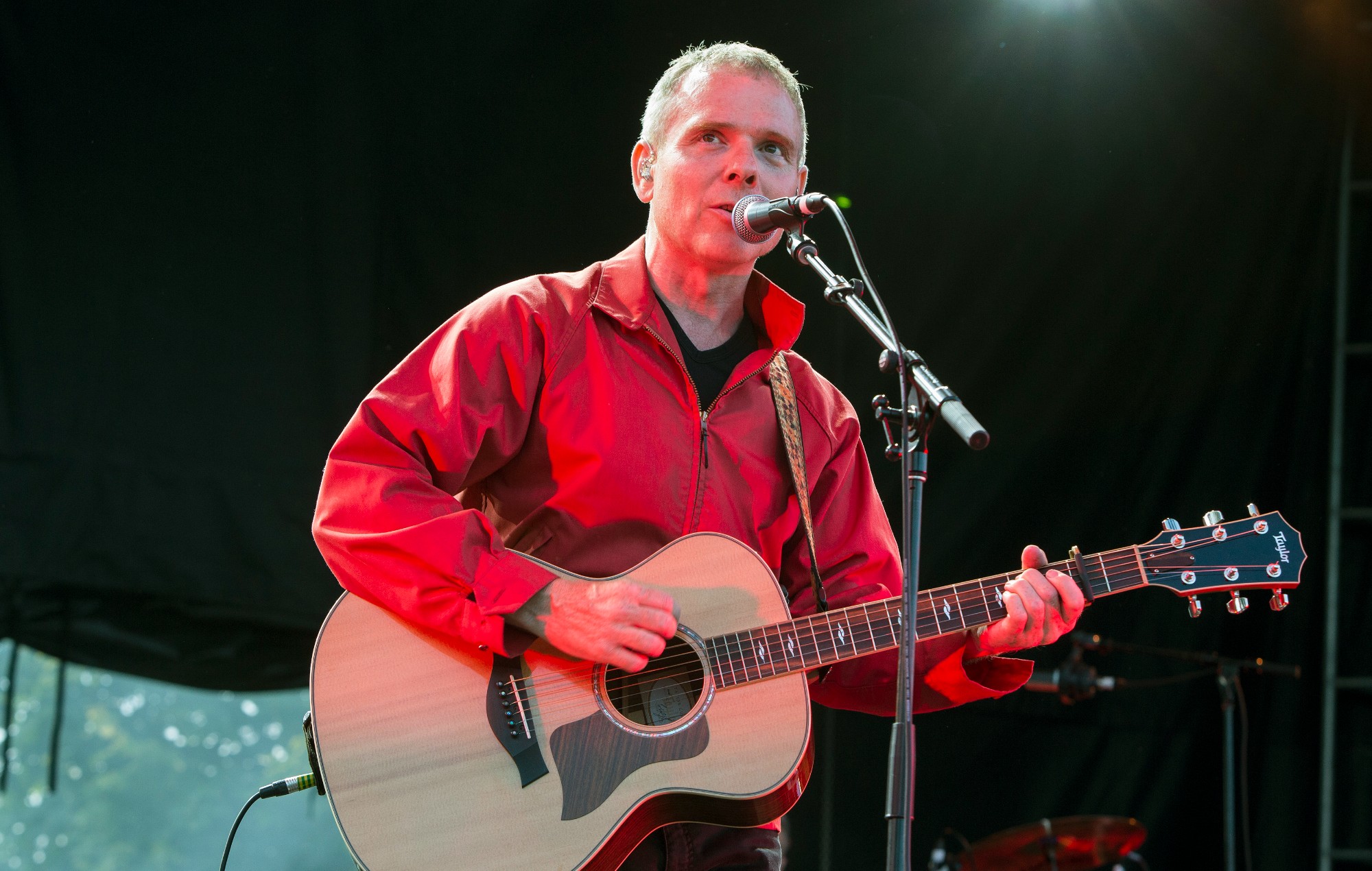 Stuart Murdoch of Belle & Sebastian has shared his thoughts on the Conservative Party  during a recent appearance as a panellist on BBC’s Question Time.

The Scottish musician was joined on the panel by a range of politicians from his home country, including Scottish Labour leader Anas Sarwar, Deputy First Minister John Swinney and Scottish Conservatives leader Douglas Ross.

During the show – which was filmed in Musselburgh and aired yesterday (October 13) in the UK – the panel discussed a range of topics, from Scottish Independence to the country’s view on UK Prime Minister Liz Truss. When asked for his opinion of the UK’s Conservative Party – of which Truss is the leader – Murdoch said: “the Conservative [Party] don’t care about people.”

“I feel like we’re living on a completely different planet,” he said, “they’re tone-deaf to the needs of ordinary people.” Later, Murdoch referenced Truss’ trickle-down economic plan, which she announced as part of a “mini-Budget” introduced last month. The frontman deemed the plan “discredited” and “an insult”.

“I can’t believe when they came back recently, they started talking about the discredited, trickle-down [plan]. What an insult, that we as people should be expected to eat the crumbs off a rich person’s table. We deserve to be at that table,” Murdoch said to crowd applause.

Murdoch joins a slew of other celebrities that have taken aim at Truss, who succeeded Boris Johnson as Prime Minister back in September. Comedians John Cleese and Joe Lycett, as well as Mogwai frontman Stuart Braithwaite, were among those to respond in the aftermath of Truss’ election.

Murdoch’s comments come after the release of ‘A Bit Of Previous’, Belle & Sebastian’s eleventh studio album, which arrived in May. Discussing it in an interview with NME, Murdoch said that ‘A Bit Of Previous’ allowed the band “to do what we loved, with a concentration that perhaps we’ve never had before.”

The album, which received a four-star review from NME, was previewed by the singles ‘Young And Stupid‘ and ‘Unnecessary Drama’, which were later performed by the band during their NPR Tiny Desk Concert in July.