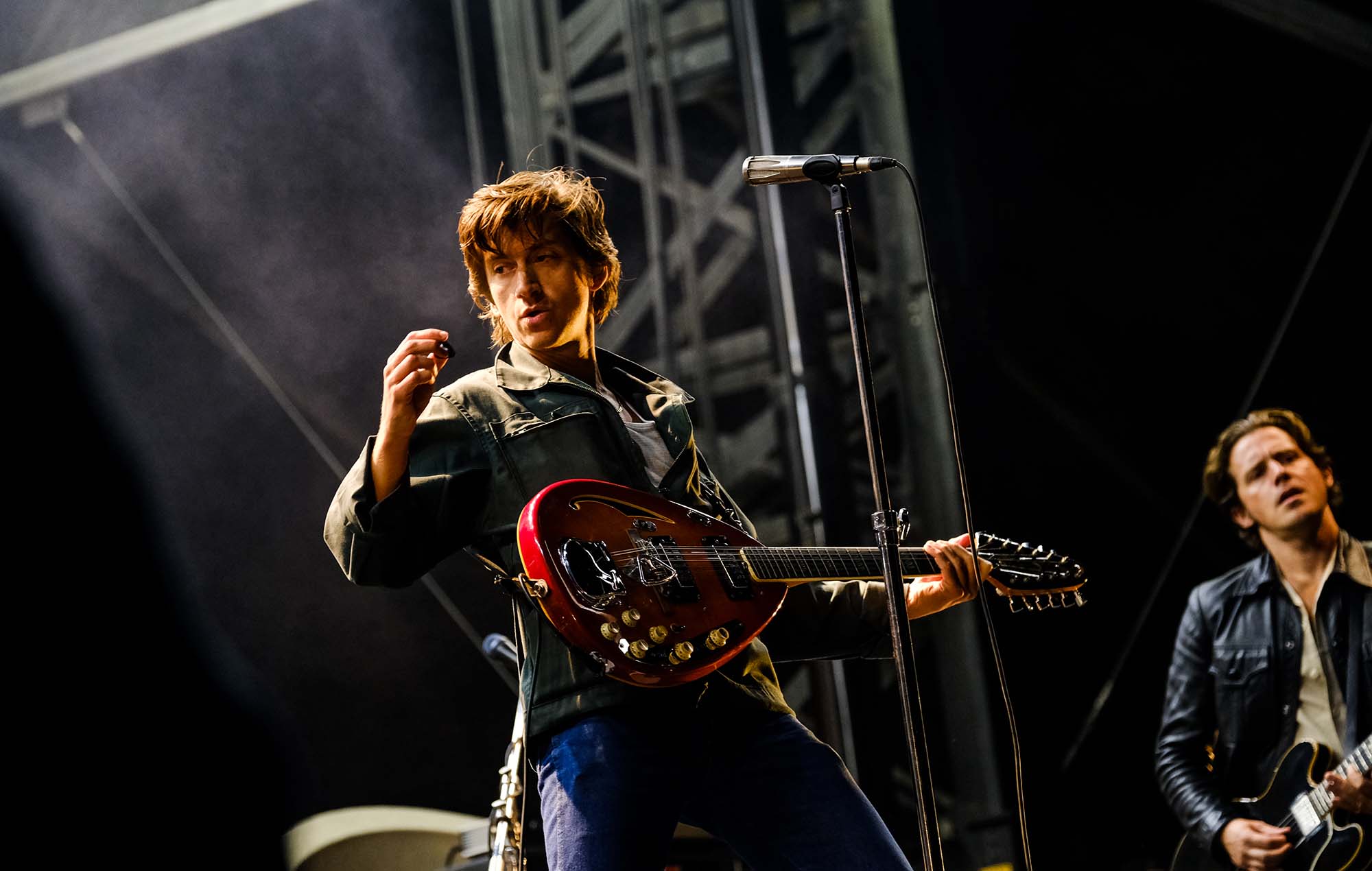 The Sheffield band announced their run of North American dates earlier this week, sharing that they’d be kicking off the tour at The Armory in Minneapolis, Minnesota on August 25 and wrapping it up at Los Angeles’ Kia Forum on September 29.

Yesterday (October 6), the band shared a second date in California on Saturday, September 30, as well as an extra show at the Red Rocks Amphitheatre in Colorado on September 19. Later, AM confirmed further concerts in Minneapolis, Toronto, Nashville and Morrison.

Today, the Monkeys have added a third gig at The Kia Forum in Los Angeles on October 1, 2023. Tickets for the new dates will be available to purchase here at 10am PT.

Fontaines D.C. are set to open for the North American tour dates, which will be in support of Arctic Monkeys’ seventh album, ‘The Car’ (out October 21 via Domino).

The news follows Arctic Monkeys adding a third London date to their 2023 UK and Ireland stadium tour after the first two shows sold out last Friday (September 30). Tickets for the Sheffield band’s stadium tour next year went on general sale, with high demand being reported on ticket sites and across social media.

Arctic Monkeys’ first two dates at London’s Emirates Stadium on June 16 and 17 both sold out, with the band since announcing a third show at Arsenal’s stadium on June 18. Tickets for that newly announced gig, as well as the rest of the tour, are on sale now from here.

Harry Styles has helped over 54,000 Americans to register for voting

'You inspired me more than you could ever know,' Kravitz wrote.