‘Witchfire’ from the makers of ‘Bulletstorm’ is delayed until 2023 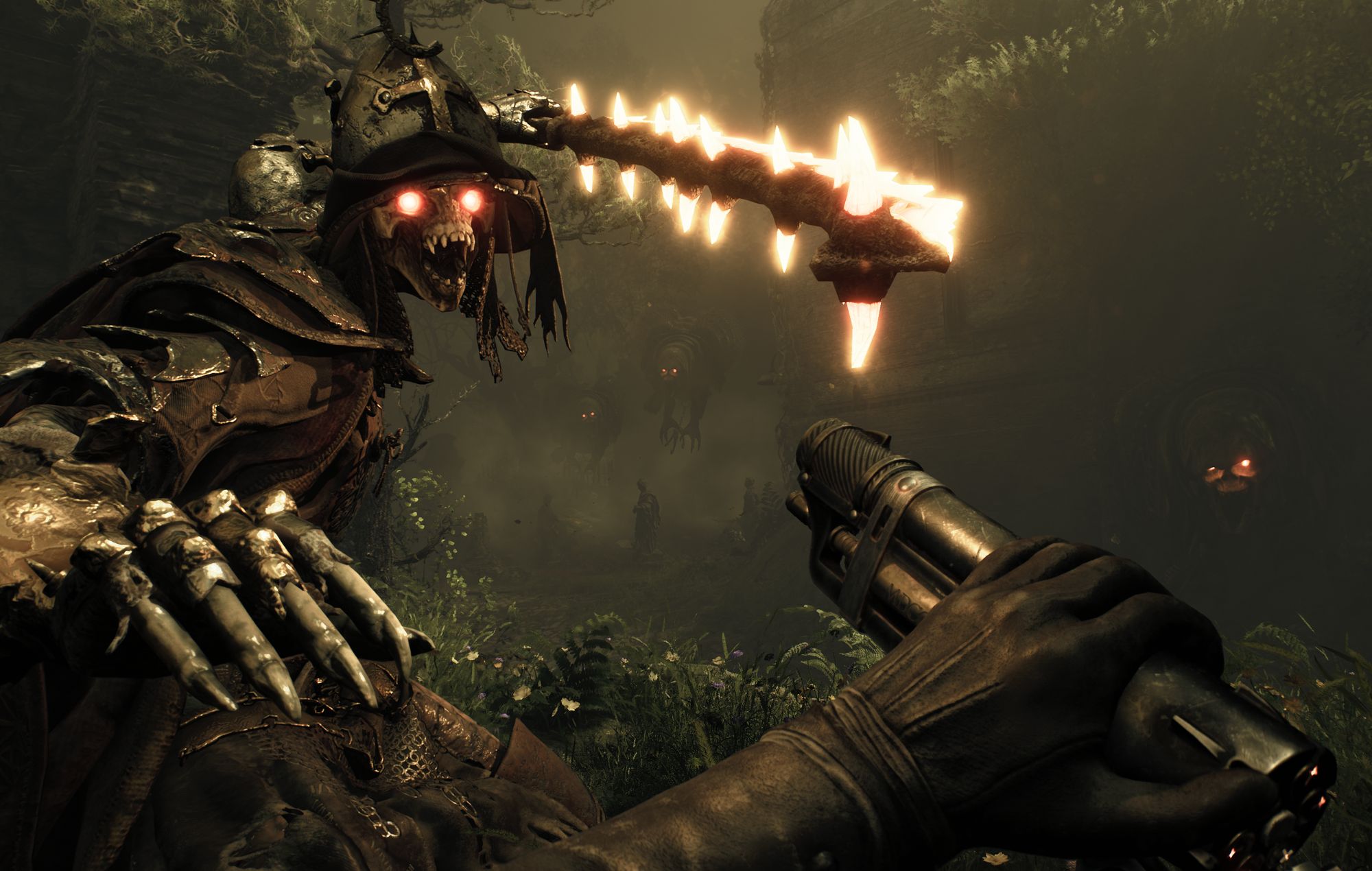 Polish studio The Astronauts announced Witchfire, a dark fantasy shooter set in a medieval world, around five years ago. Initial updates stated the game would be released at the end of 2022, however the studio has announced that the release has been delayed to early 2023.

The game is undergoing a major redesign that’s changing it from arena-style combat to open-world. In a blog post on The Astronauts’ website, the studio’s co-founder and creative director Adrian Chmielarz announced that despite it only being the second week of Q4, “we are not going to launch to Early Access in Q4 2022. We are now aiming for early 2023.”

Speaking around the decision to delay the game, Chmielarz said that games usually miss their target date because developers “underestimate the time needed to make a good game” but says that the reason for the delay of Witchfire is different.

“We have redesigned the core experience of the game,” he said. “We’ve upgraded combat and exploration from arena style to semi-open world style, and that took time.” Chmielarz is convinced the game would have released on time if it were not for the redesign, so doesn’t want to admit that the team underestimated the time needed for the game’s development.

Comparing the original idea for Witchfire to the likes of Hades and Slay the Spire, where you enter a room, complete a goal and select a direction to continue in, Chmielarz said that the team felt that Witchfire needed a barrier system in order to block players from leaving arenas, which they began working on. Recently though, Chmielarz says that he realised that he “hated” the barriers, stating that although they made sense, they felt old school, looked “kind of bad” and limited the game’s potential. “I knew I could not stand them anymore,” he said.

Therefore, the game’s redesign began. To the team, Chmielarz said, “I propose we remove [the barriers] and redesign the game for that semi-open world experience.” He states that the team were initially reluctant, thinking it was too close to the early access release or the new format was too much for the player to handle.

After a rocky redesign period, during which Chmielarz says that things were “going neither smoothly nor fast,” and that whatever the studio had was “just … bad”. He proposed a return to the barrier system, which was met with friction from his lead designer, Karol, who said that he saw “potential” in the open-world system.

Chmielarz concludes by saying that the feature is now 95 per cent implemented, makes the game better and makes the game more realistic. “We are not ready with the game just yet,” he said, noting that the redesign lost the studio a few months, but with an expanded team they are now aiming for Q1 of 2023. As a teaser, he also announced Witchfire Halloween week, where information on the story, world and 2D art will be revealed.

Witchfire will release in early access exclusively via the Epic Game Store, and will come to other platforms upon full release.

In other news, Sega has announced that the console release of Humankind has been delayed until further notice, blaming some “unique challenges.”

The post ‘Witchfire’ from the makers of ‘Bulletstorm’ is delayed until 2023 appeared first on NME.