Skip to the content
HomeMusic NewsWhen We Were Young festival announces 2023 line-up with Blink-182, Green Day and more

When We Were Young festival announces 2023 line-up with Blink-182, Green Day and more 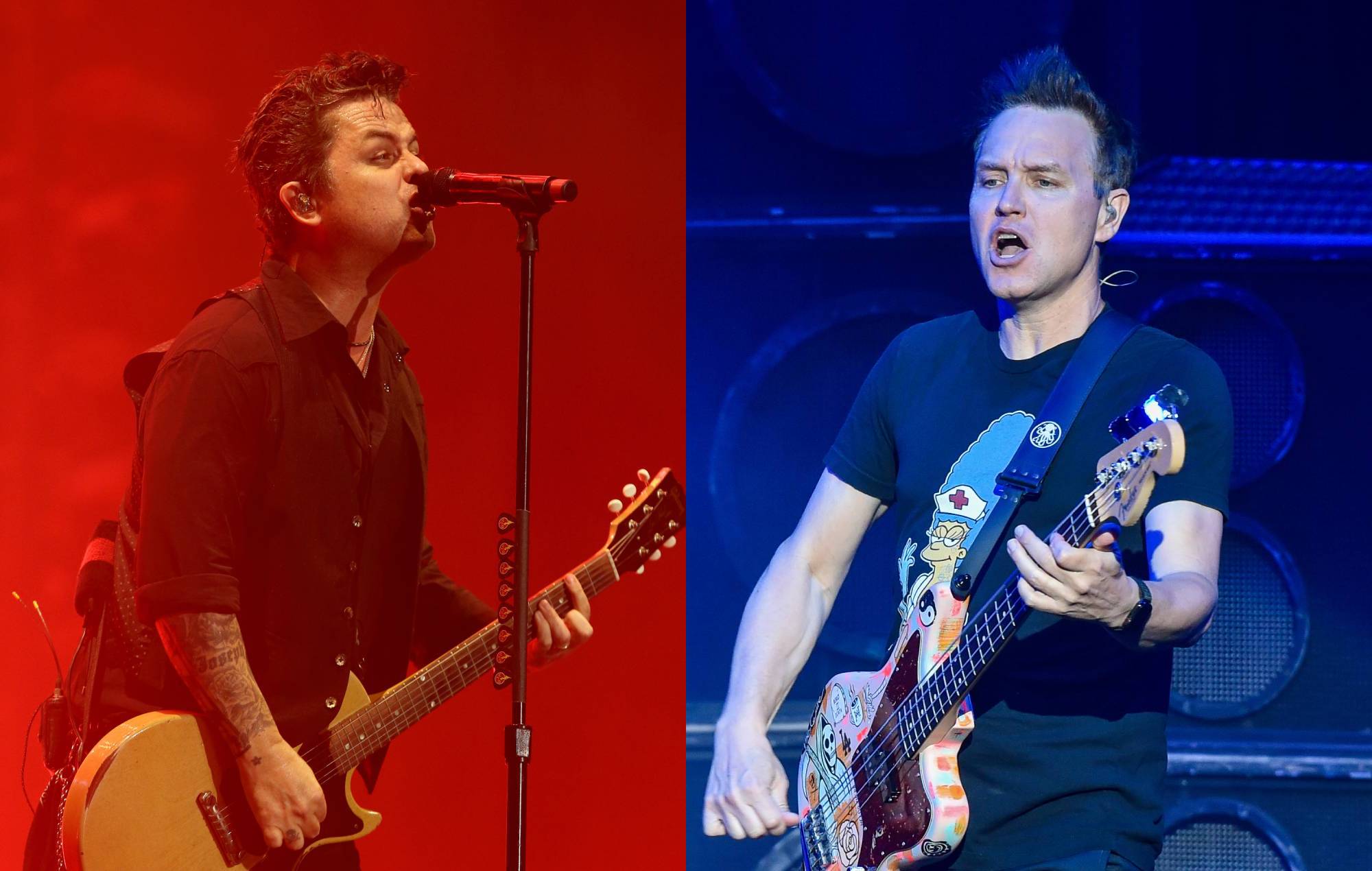 When We Were Young Festival has announced its 2023 line-up, which includes Blink-182 and Green Day as headliners.

It was the first new Paramore show to be announced since the group went on a hiatus in 2018. The 2022 festival is due to take place later this month in Las Vegas (October 22, 23 and 29), with Bring Me The Horizon, Bright Eyes, The Used and more also on the bill.

Though this year’s festival is still to take place, the line-up for 2023 has already been unveiled, with the likes of 30 Seconds To Mars, The Offspring, Good Charlotte, Rise Against on the bill for October 21.

Register now for the presale that starts Friday, October 14th at 10 AM PT. $19.99 down payment plans available. #WWWY https://t.co/KUp7CwEQEV pic.twitter.com/wQCPKBdkjg

Elsewhere on the line-up are a reunited Something Corporate, 5 Seconds Of Summer, Gym Class Heroes, Sum 41, Yellowcard, Simple Plan and many more.

Presales for the 2023 festival start this Friday, October 14 at 10am PT and you can sign up here.

The news comes on the back on the announcement that Blink-182 have reunited with Tom DeLonge for a huge world tour, and are due to release a new single this week.

The song ‘Edging’ is set to arrive on Friday (October 14), and it marked the first time in a decade that DeLonge, Mark Hoppus and Travis Barker had been in a studio together (pre-save/pre-add here).

A new full-length studio album is also in the works, though full details are yet to be revealed. However, DeLonge shared a photo of the band on his Instagram earlier today (October 11), accompanied by the caption: “What if I was to tell you we just made the best album of our career.”

In other news, When We Were Young festival announced a series of sideshows in August in addition to the main event. As Rock Sound reported, three separate special concerts will now also take place on Friday, October 21.

A Day To Remember are due to play the Pearl Concert Theater at Palms Casino Resort in Vegas with support coming from The Used, Movements and Magnolia Park.

Sin City venue Brooklyn Bowl, meanwhile, is hosting gigs from Story Of The Year, Sleeping With Sirens and The Summer Set. Those groups will perform alongside Strange 90’s, a supergroup comprising revolving members of Goldfinger, Bowling For Soup, Anberlin, The Red Jumpsuit Apparatus, The Early November and more.

Additionally, the House Of Blues is scheduled to stage an ‘Indie Rock Dance Party’ courtesy of Electric Feels. You can find ticket information here.

The post When We Were Young festival announces 2023 line-up with Blink-182, Green Day and more appeared first on NME.

‘House Of The Dragon’: Matt Smith and Fabien Frankel think Daemon Targaryen and Ser Criston Cole “fancy each other”

In Sound Mind's latest episode of Unmasked, the Chicago-born artist opens up about coming out and me

The singer also shared that his custom phallic sculpture weighed in at two and a half tons.