Skip to the content
HomeIndieWet Leg tease next album will be “longer, bigger, better, faster, stronger and more fluorescent” 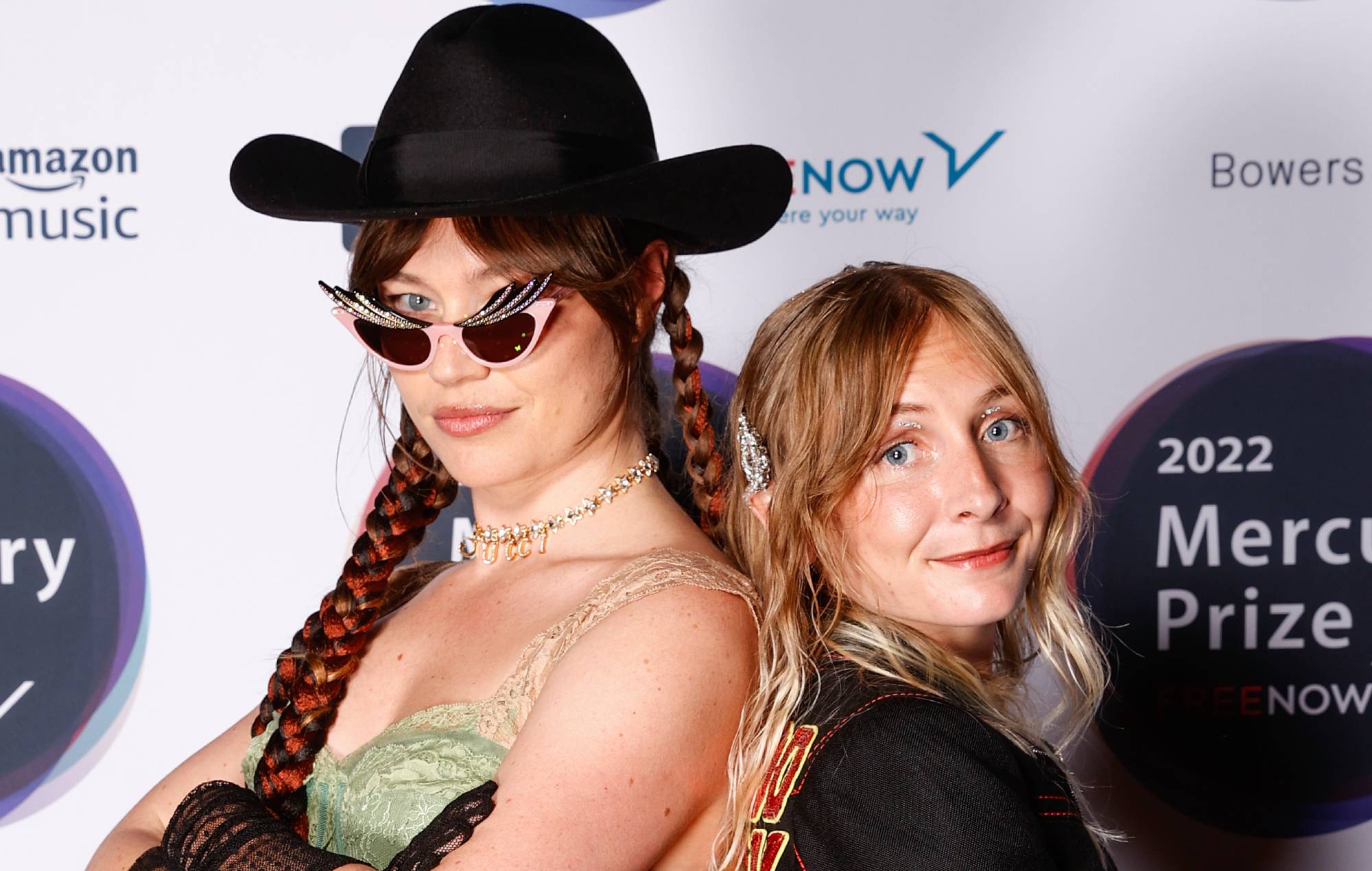 Wet Leg have teased what their next album might sound like, as well as discussing what it was like to be covered by Harry Styles and Pearl Jam. Watch our video interview with the band above.

The Domino-signed indie duo were speaking to NME on the red carpet at the Mercury Prize 2022 last night (October 19), where they joked about the progress of the follow-up to their acclaimed self-titled debut album.

“Completed it, mate! Just kidding!” said Hester Chambers, adding that the new album will take in “a bit of this and a bit of that, probably”.

Revealing that they’ll be spending much of the next year writing the next record, singer Rhian Teasdale said that fans should expect it to be “like the last one, but longer, bigger, better, faster, stronger and more fluorescent.”

The pair also spoke about the “surreal” experience of having one of their songs covered by Harry Styles, and how being covered by Pearl Jam was “very strange and funny and cool”.

“It’s just strange when people know that you exist, who you wouldn’t have thought would know you exist,” Teasdale said. “It’s pretty wild.”

The band were up against the likes of Self Esteem’s ‘Prioritise Pleasure’,  Sam Fender’s ‘Seventeen Going Under’,  Yard Act’s ‘The Overload’, Kojey Radical‘s ‘Reason To Smile’ and Harry Styles’ ‘Harry’s House’ for the prize last night, but ultimately lost out to Little Simz’s ‘Sometimes I Might Be Introvert‘.

Speaking of her favourites among their fellow nominees, Teasdale said: “For me with Self Esteem’s record, her lyricism is just so great. There’s so much she says in her songs that needs to be said.”

Wet Leg will be supporting Harry Styles on his upcoming 2023 UK and European tour.