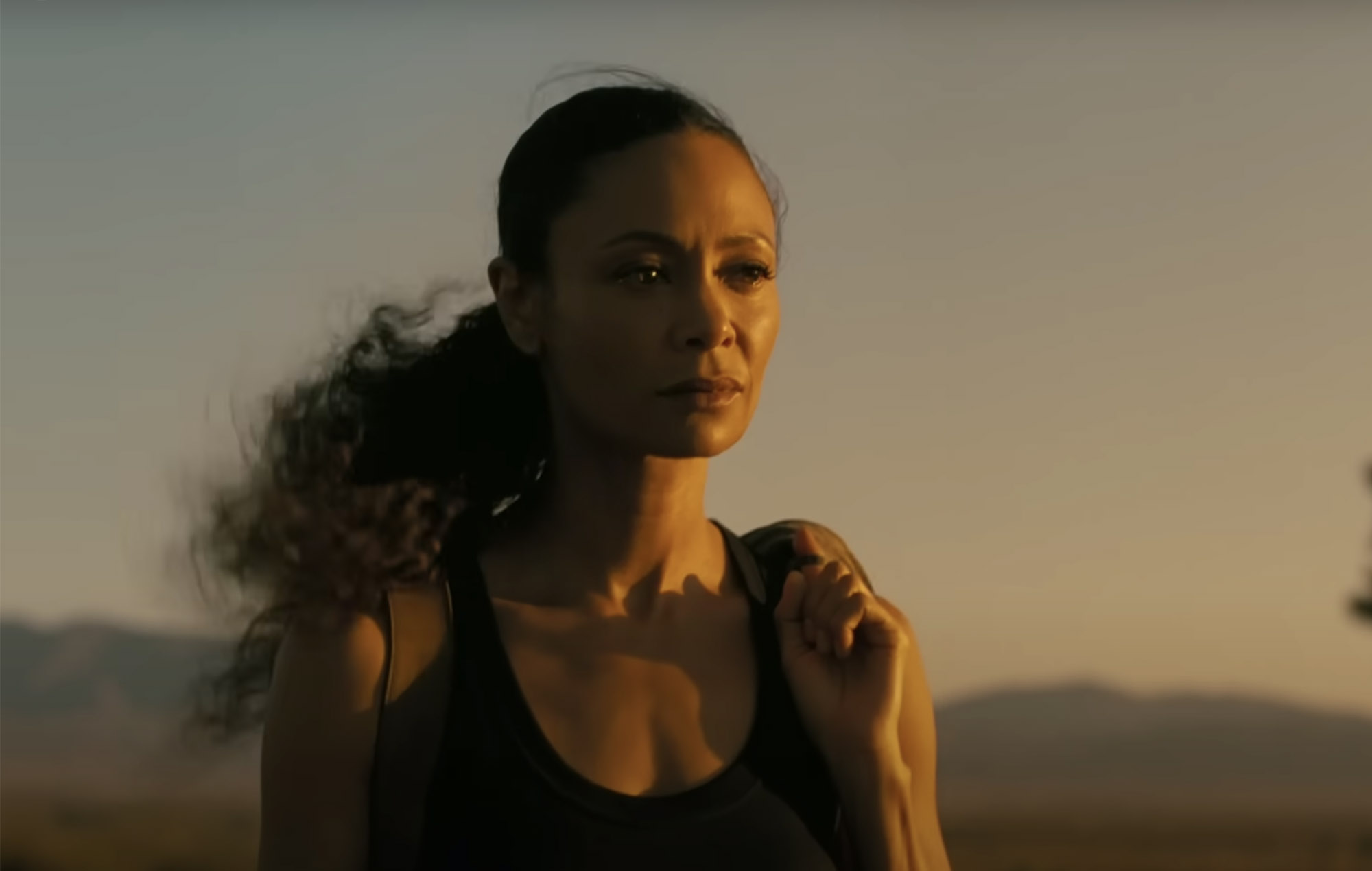 Westworld co-creator Jonathan Nolan has revealed he’s in talks with HBO to renew the series for a fifth and final season.

The sci-fi show’s fourth season concluded in August, with HBO yet to officially announce whether the show will return for another season.

Speaking at New York Comic Con (via Deadline), Nolan teased that negotiations are underway, saying: “We always planned for a fifth and final season.

“We are still in conversations with the network. We very much hope to make them.”

Speaking to TheWrap in August, co-creator Lisa Joy teased the narrative direction if a fifth season came to fruition.

“We had always planned on ending the series next season,” Joy said. “You know, we always thought that Westworld should kind of come full circle and back to the West. But with Dolores, who was just a player in other people’s games, finally getting to write her own.

“Just to close up a lot of the stuff that we’ve seen before like the flash-forward with The Man In Black and everything, so we have a plan for season five – but, you know, life can make other plans for you. So we’ll just hope for the best.”

Based on the 1973 film of the same name, Westworld first premiered back in 2016 to critical acclaim. The show has won nine Emmys, including Outstanding Supporting Actress for Thandiwe Newton in 2018, from 54 total nominations.

In a three-star review of season four, NME wrote: “At this point, even with a new trick or two, Westworld is unlikely to win any new fans. Still, there are some violent delights to be had if you don’t think too hard about the plot.”

Madonna reflects on ‘Sex’ book reaction 30 years on: “Now Cardi B can sing about her WAP”