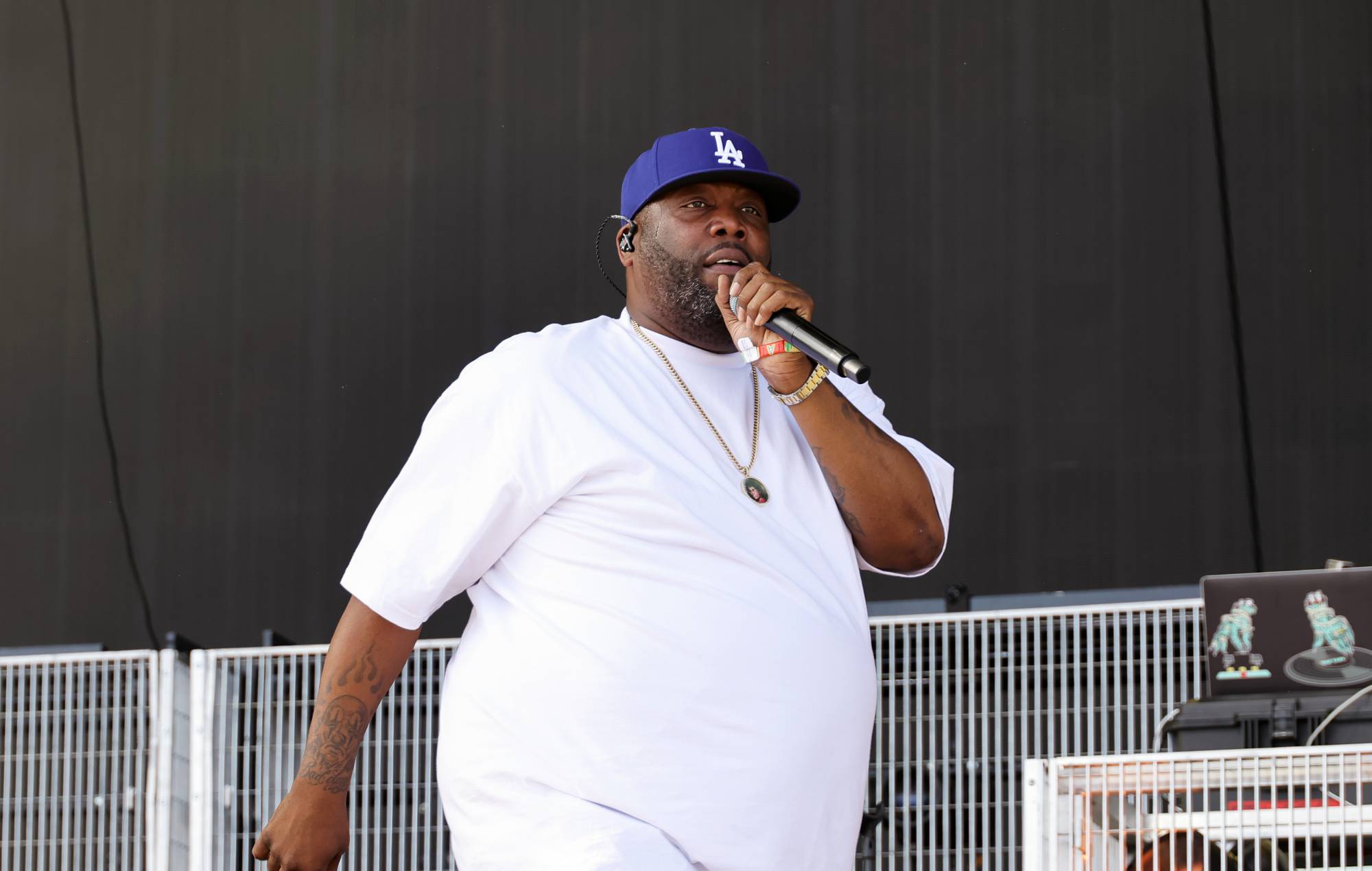 Killer Mike performed his summer hit ‘Run‘ on The Tonight Show With Jimmy Fallon yesterday (October 7). Check out footage of the moment below.

The Run The Jewels star also sat down with host Jimmy Fallon to talk about the track and reflect on his recent cameo in Ozark.

‘Run’ was Killer Mike’s first solo song since his 2012 album, ‘R.A.P. Music’. Both Dave Chapelle and Young Thug appear as guests on the track.

The feature-length animated comedy, based on the long-running Adult Swim series, is set to arrive on November 8.

The film serves as a sequel to 2007’s Aqua Teen Hunger Force Colon Movie Film For Theaters, and was written and directed by the series’ creators, Matt Maiellaro and Dave Willis. Voice actors Dana Snyder, Carey Means, Dave Willis and others will reprise their roles.

Meanwhile, Killer Mike revealed earlier this year that Run the Jewels had begun work on their next album, the follow-up to 2020’s ‘RTJ4’.

“I say this with a smile and a wink — me and [Run the Jewels’] El-P were in the studio together,” Mike said while speaking to Consequence. “We may have messed around and started ‘Run the Jewels 5’. So we’ll see what happens.”

The duo recently wrapped up the first leg of a long-delayed North American tour supporting the reunited Rage Against The Machine. During the Toronto show, the band brought out their openers to perform ‘RTJ2’ cut ‘Close Your Eyes (And Count to Fuck)’, which Rage frontman Zack de la Rocha features on. That tour will pick up again in February of next year.

From 2013 SoundCloud tracks to World Cup soundtrack singles, check out the best of his endeavors wit