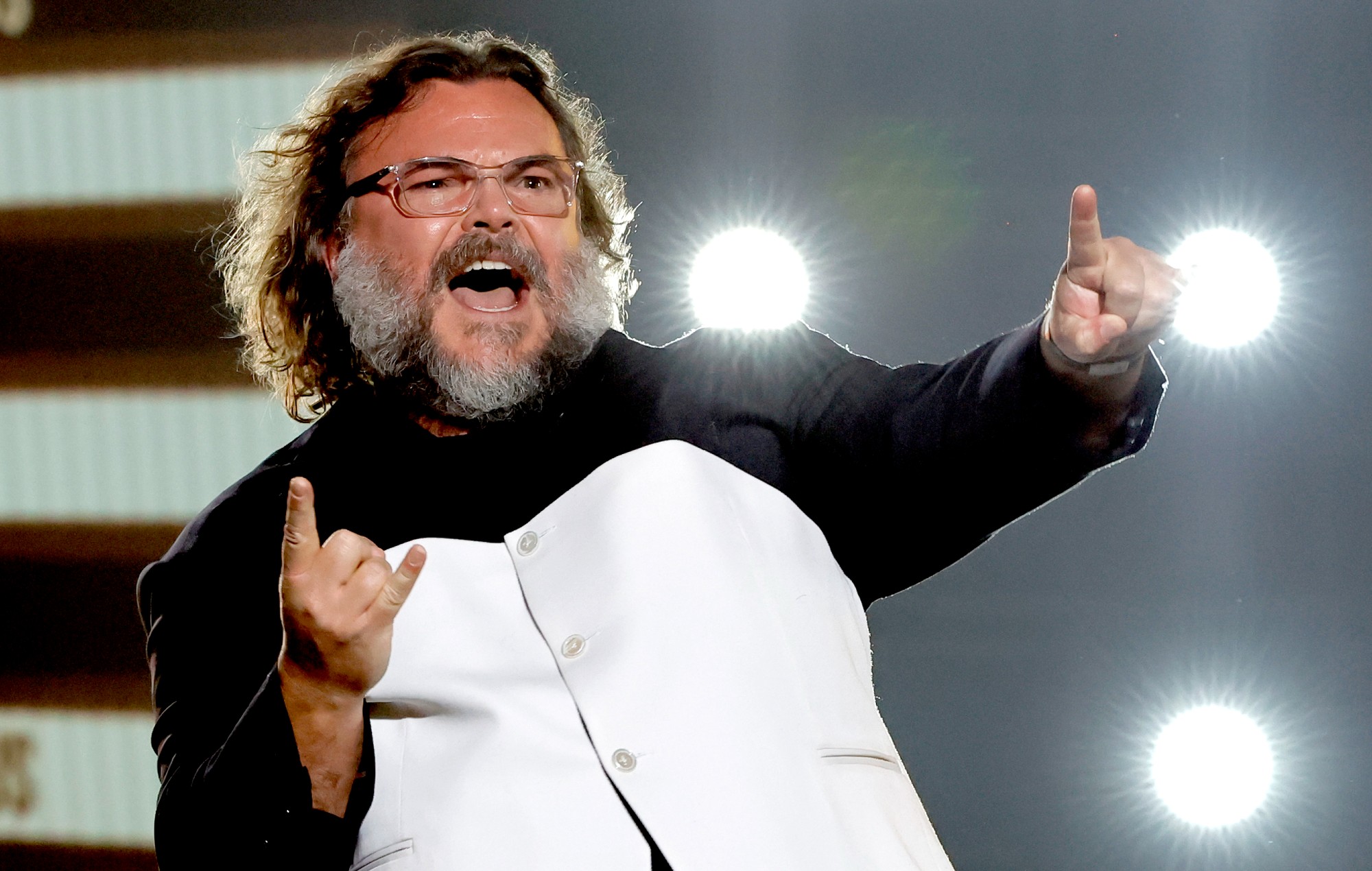 Jack Black has received praise for an interaction with Abraham, a terminally ill 15-year-old whose favourite movie is School of Rock. Black stars in the film as a musician who poses as a substitute teacher, forming a band with the young students.

Footage of Black meeting the fan was shared to viral aggregator Upworthy last Friday (October 14), and was filmed while Black was taking part in the Layla Paige and Friends Walk for TrinityKids Care. The charity walk, which Black hosts, is – per Upworthy – a walk that “raises funds for a hospice program that provides compassionate end-of-life care to children and adolescents in Los Angeles and Orange counties in Southern California.”

Black was introduced to the child by a nurse, who explained to Black that School of Rock was Abraham’s favourite movie. They then told the Tenacious D frontman that Abraham’s favourite scene was when Black’s character, Dewey Finn, is teaching the class his original song ‘The Legend Of The Rent’. “That’s my favourite moment,” Black replied. “Thank you!” This then prompted Black to then sing the song to Abraham, who joined in with him.

Watch footage of the interaction below:

In a statement to Upworthy, Abraham’s mother shared how excited her son was at the interaction with the School of Rock star.

“It’s almost been a week since the meet, and Abraham is still talking about how he got to meet Jack,” she said.

School of Rock was released in October of 2003. Black’s portrayal of Dewey Finn scored an MTV VMA for Best Comedic Performance, as well as a Golden Globe nomination for Best Actor in a Comedy or Musical. The film was later adapted into a stage musical by Andrew Lloyd Webber.

The cast of the original film reunited for both its 10th and 15th anniversary, before the untimely passing of actor Kevin Clark last year at the age of 32.

The post Watch Jack Black sing ‘The Legend Of The Rent’ to terminally ill ‘School Of Rock’ fan appeared first on NME.

Jay Leno defends James Corden over restaurant row: “He’s been wonderful to me”

The Ctrl vocalist recently returned with the single “Shirt”