Skip to the content
HomeGame Reviews‘Vampire Survivors’ review: the most compulsive game of the year

‘Vampire Survivors’ review: the most compulsive game of the year 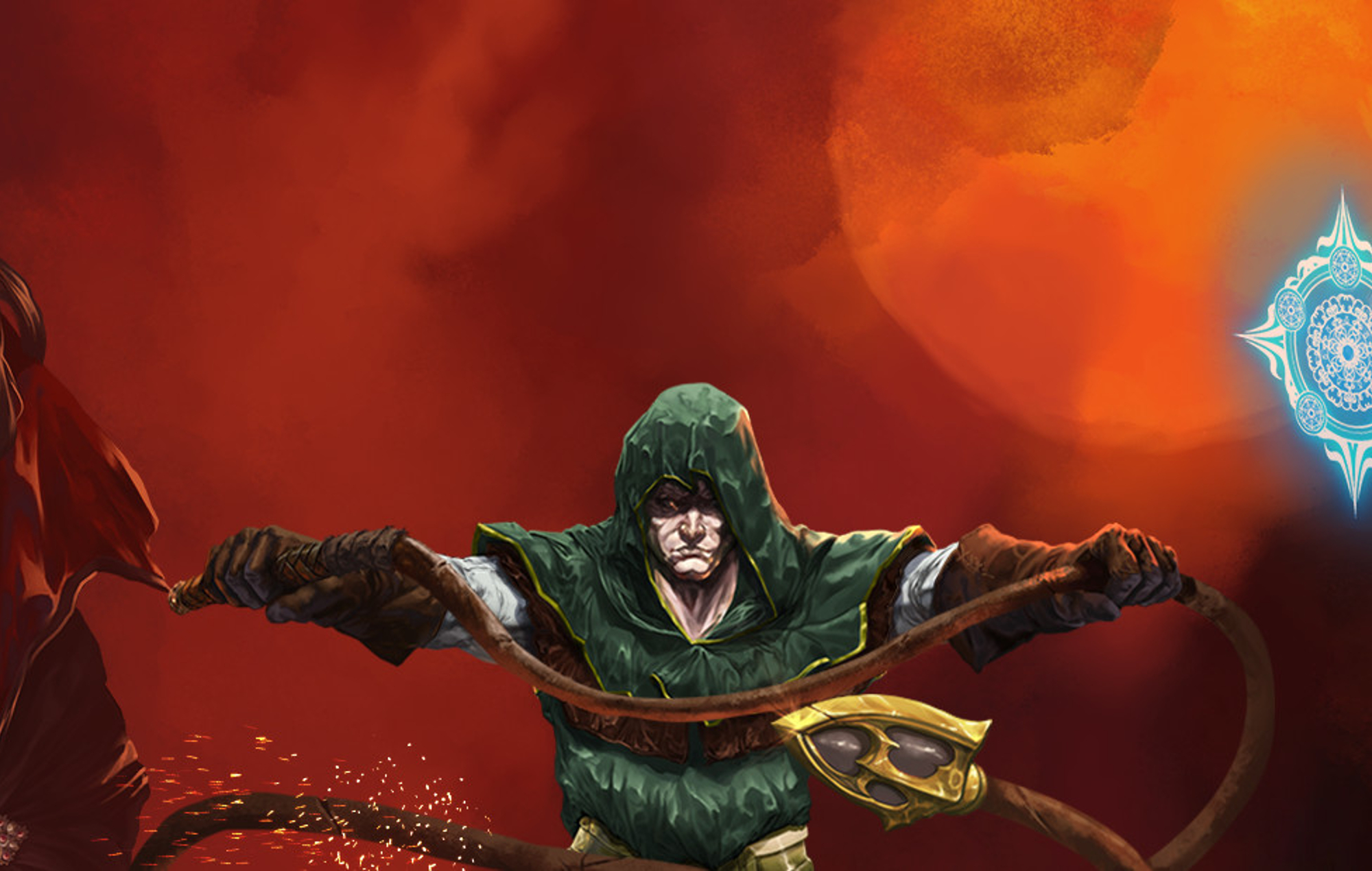 Each round of Vampire Survivors starts the exact same way. I feel hope. From there it all follows a predictable cycle of fear and elation, depending on how utterly screwed I think I am at any given time.

Vampire Survivor is a tricky game to categorise. It’s a bullet hell game where you personify the hell, as each run has you levelling up and strapping extra weapons to your character while thousands of enemies bear down on you from all sides. The weapons fire off by themselves, so most of your interactions involve skirting the crowds of enemies with the WASD keys and waiting for everything around you to die.

Each of these weapons is different: Holy Water crashes down at random around you, killing anyone unlucky enough to be caught in the area. Meanwhile, a whip slashes around you in all directions, clearing a path. Each weapon will change your play in different ways. Garlic is an early must-have, and will deal heavy damage to anyone that gets into a small circle around you. Another must-have, the fire wand, belches lethal flame at the closest enemy.

Combo these with some of the games utility items which do things like add health regeneration or add extra projectiles each time you fire, and you have your build. You can unlock or upgrade a new weapon or utility item each time that you level up, until you have the maximum amount of weapons and utility items and suddenly you’re just levelling up to get cash or a nice juicy floor chicken for healing.

You explore a few different arenas that will force you to change tactics up in subtle ways: the initial forest is fairly open, while moving into the library keeps you running left to right. After that, a dairy plant opens up with huge buildings and deadly traps scattered around. The core loop of Vampire Survivors tasks players with charging around these levels, killing enemies and getitng increasingly powerful. None of the individual enemies are really that challenging, despite some of monsters being able to take a real pasting. The threat here is in the numbers, because each round of Vampire Survivors is going to see you killing absolutely thousands of enemies, often so quickly you’ll struggle to keep track.

But it goes deeper than that. Vampire Survivors is littered with a host of little secrets, achievements and tasks that deepen the experience, layering in extra systems to make sure you’re always striving for something and rewarding you with unlocks when you get there.

One of the most meaningful progression systems is the ability to get weapon evolutions in the game. These evolutions are hidden combinations of fully levelled up weapons and utility items can become super-powered weapons that will increase your killing power substantially. Once you’ve learned them, you can easily aim yourself at them again, and you’ll discover your favourites quite quickly.

This becomes the meat of each run, trying to stack up as many evolved weapons as possible to survive long enough to search for the relics and quests that might get you serious meta progression. Actually playing the game feels like perfection, but there are some problems. Sadly, the patchy art and lore let it down in a lot of ways, particularly levels like the Dairy Plant which feel like they’re using a completely different art style to the rest of the game, while you’re alternating between being attacked by fairly realistic skeleton sprites, or giant spinning heads or giant walking plants.

Vampire Survivors came out of nowhere, launching in Steam’s Early Access platform made by a single dev and then pushed to a full 1.0 launch in less then a year. That’s impressive any way you look at it, but it seems with the cracking pace, it’s slipping up on some of the aesthetics. It’s a shame, because it’s easily one of the best games of the year, and misses a perfect score because the mix of enemies, levels and characters feels slapdash, like assets have been slotted in at random. The game would have benefited from a cohesive art design to bring everything back together, but that and the game’s bland soundtrack are pretty much the only smears on an otherwise very impressive title.

Still, each time I finally get overwhelmed, whether by my own poor build choices, a mistake while kiting the hordes of enemies or even just the final fuck you when Death himself shows up to see you off at the 30 minute mark, each round of Vampire Survivors ends the exact same way, too. I feel the urge to go back in and do better, starting the cycle again.

Vampire Survivors is one of the best games of the year, let down only by a weak soundtrack and some confusing art. Push through those and this is the perfect lunchtime game, offering short and sweet runs that will devour your entire life if you let it.

The post ‘Vampire Survivors’ review: the most compulsive game of the year appeared first on NME.

‘Gotham Knights’ preview: keeping it in the family