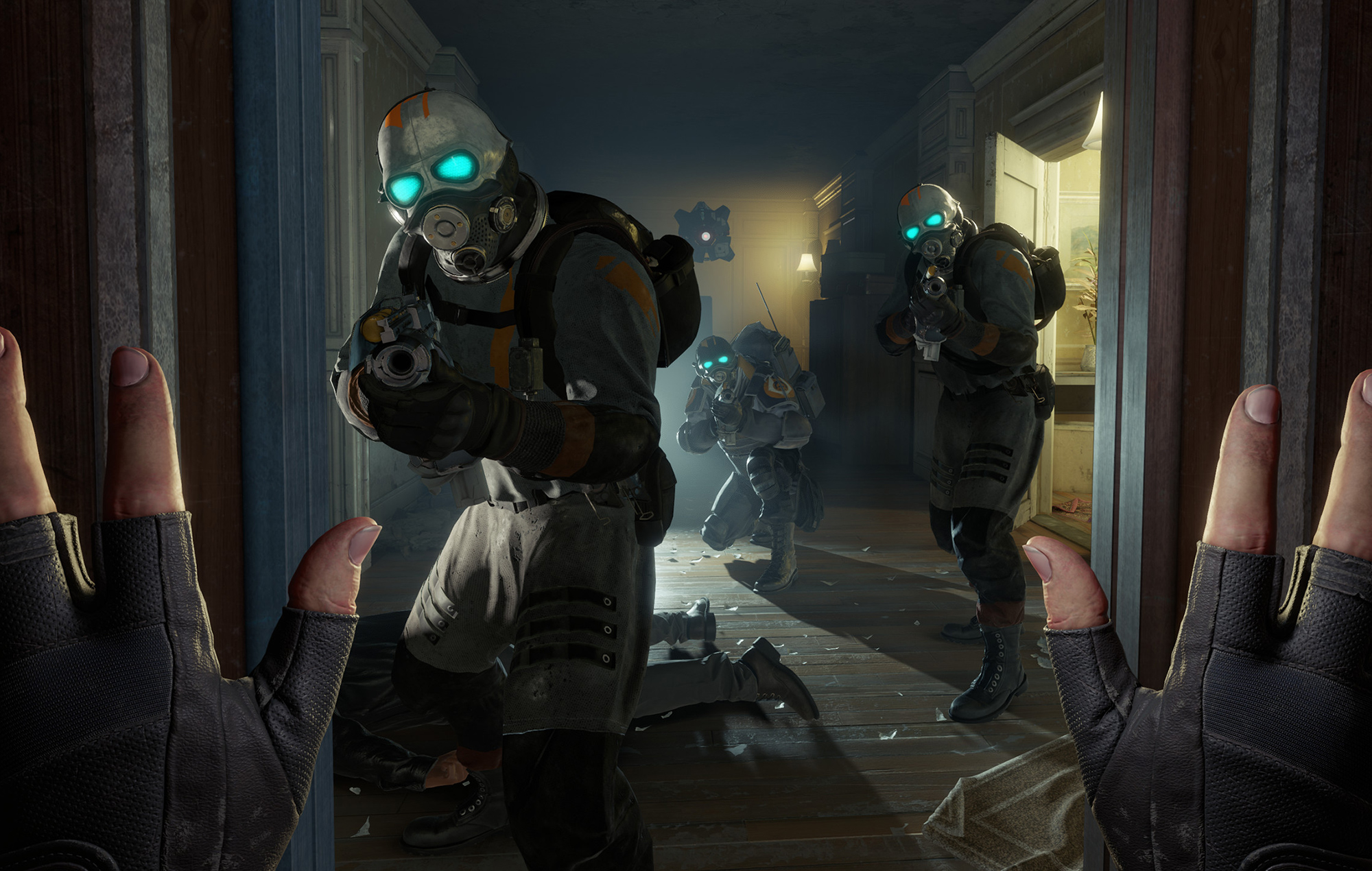 Valve has registered a new trademark for us with video game software, in the form of Neon Prime.

The second listing also focuses on gaming, but is more varied and focuses on things such as organising gaming competitions as well as for use in education around video games.

A Resetera user going by the name of “finalflame” seems to be an ex-Valve employee (via, VGC) and says, “Wonder if this is finally the FTL-like ship building game we were working on once upon a time, or if that got shelved.”

The new trademark could relate to a game or different type of product being in development at Valve, as last year Valve’s co-founder and CEO, Gabe Newell, said that the company had “games in development” during an interview with 1News.

Valve just registered new trademark called NEON PRIME, based on description, this might be a new game franchise

However, Newell refused to comment on the subject of new Half-Life and Portal games and said, “I’ve successfully not spoken about those things for a long time and I hope to continue to not talk about them until they are moot questions.” He also mentioned that “the nice thing is, by not answering those questions, I avoid the community coming up with new, equally-difficult-to-answer questions.”

Only time will tell what Neon Prime is, and Valve will be the ones to let everyone know.

In other news, Nvidia has said it will “unlaunch” the RTX 4080 12GB graphics card as it’s “not named right”. The company said that having two cards with the 4080 name could be “confusing”.

MIKE Announces Tour, Drops Video for New Song “What Do I Do?”: Watch

How to watch the Nintendo Indie World Showcase