Skip to the content
HomeFestivalsTyler, the Creator’s Camp Flog Gnaw festival off for 2022, returning in 2023 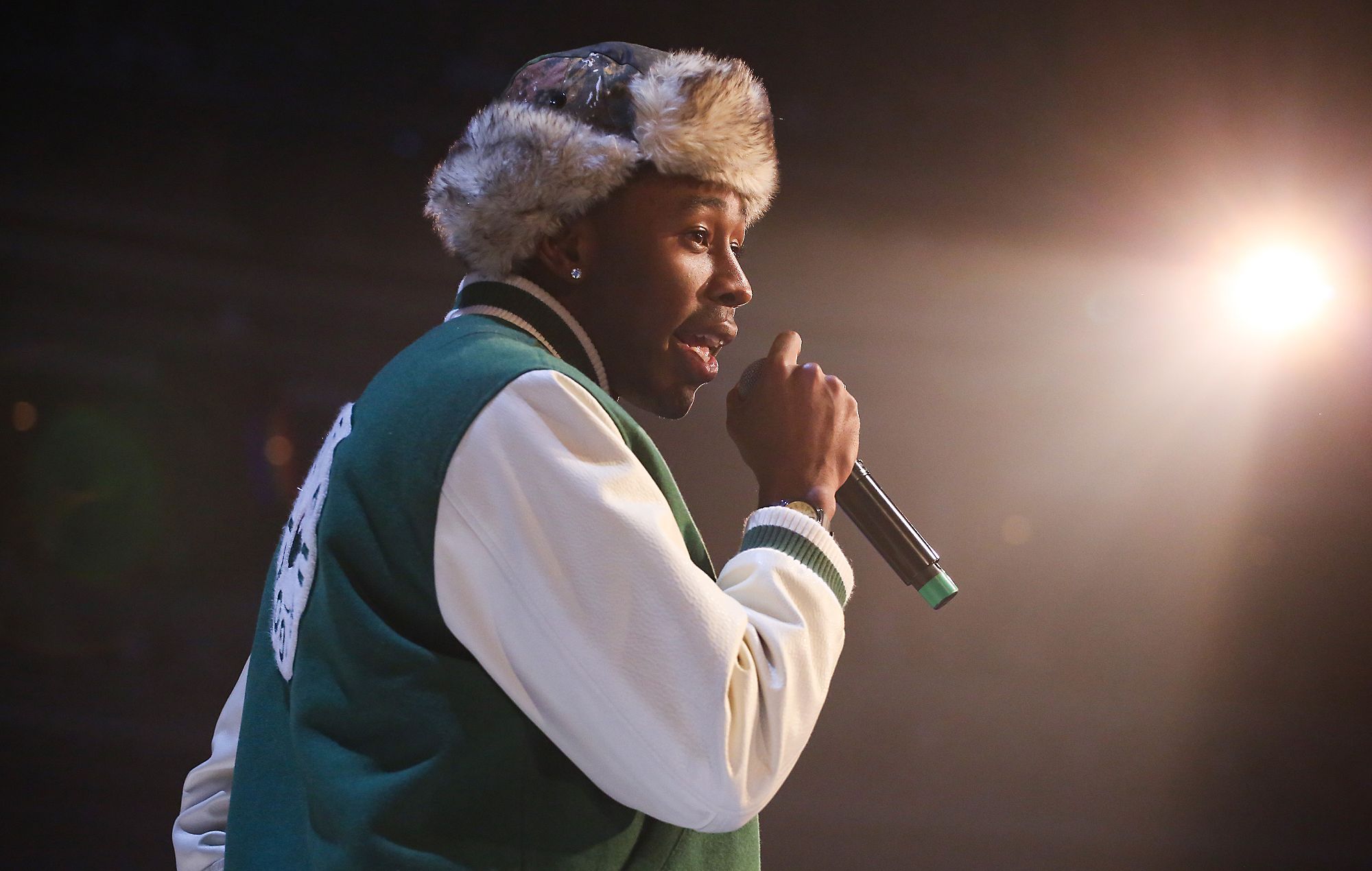 Tyler, the Creator’s Camp Flog Gnaw festival will not return to Los Angeles in 2022.

Festival organisers are instead planning for its 2023 return, which would end its four-year absence.

The rapper’s manager, Chris Clancy, told Billboard that the reason is “really not that deep”.

“Tyler toured all year and was busy with a number of projects. Reading the tea leaves and what’s happening with festivals coming out of the pandemic, we thought it would be best to come back next year,” he said.

The last Camp Flog Gnaw was held in 2019. The line-up included Solange, FKA twigs, Brockhampton and others. A unnamed, surprise headliner was teased in advance and a rumour began to circulate that Frank Ocean would perform.

Drake ended up being the surprise performer and was eventually booed off stage.

Kanye West and Drake lead the nominations with 14 and 10 nods respectively.

Both West and Drake have been nominated for Hip Hop Album Of The Year for last year’s ‘Donda’ and ‘Certified Lover Boy’ respectively, and are up against Future (‘I Never Liked You’), Pusha T (‘It’s Almost Dry’), Nas (‘King’s Disease II’) and Kendrick Lamar (‘Mr. Morale and The Big Steppers’).

The ceremony will be televised at 9pm EDT and hosted by Fat Joe.

In other news, Tyler, the Creator has called out his former collaborators, accusing them of selling his old music.

Over the summer Tyler publicly accused Brandun Deshay and Tyler Major of stealing some of his unreleased music and selling it online. While Tyler did not share details about the tracks that were allegedly shared, he claimed Deshay and Major were using the site Discord to share “old songs of mine”.

“Copping stolen shit is like damnnnn u thirsty as hell ok,” Tyler tweeted.

“Like bruh that shit is true personal stolen stuff…Like damn bro you that thirsty for 2 minute drafts / few hundred bucks? Get it together fellas. Subliminal tried to get on a call like no bro, just stop, it’s not cool dawggy.”

Tyler has not yet indicated whether he’ll pursue legal action over the allegations.

Deshay has since denied the allegations.

The post Tyler, the Creator’s Camp Flog Gnaw festival off for 2022, returning in 2023 appeared first on NME.

Madonna reflects on ‘Sex’ book reaction 30 years on: “Now Cardi B can sing about her WAP”