Skip to the content
HomeGaming NewsTwitch responds to revenue split backlash, says 70/30 is “simply is not viable”

Twitch responds to revenue split backlash, says 70/30 is “simply is not viable” 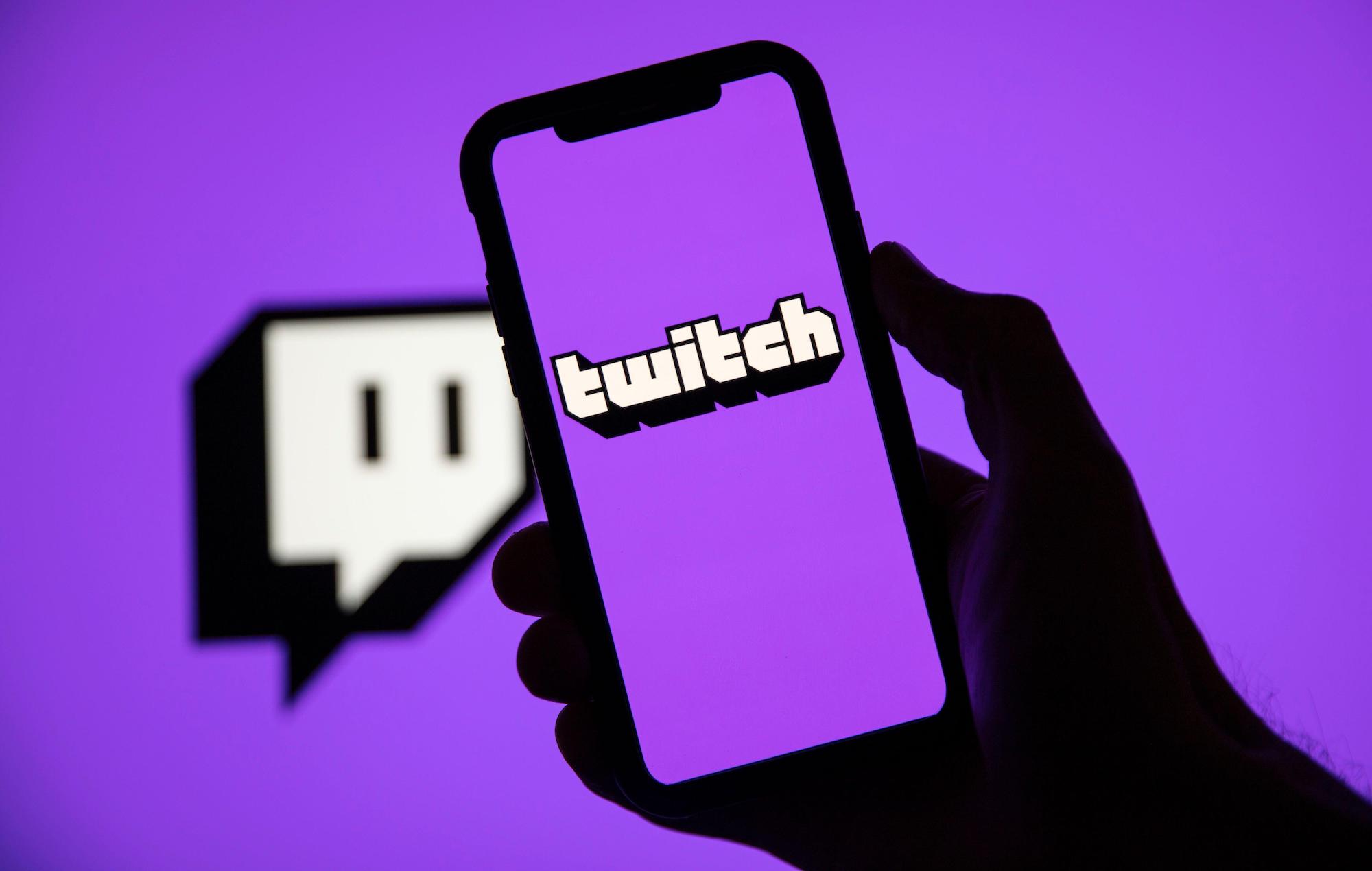 Twitch has responded to its controversial decision not to amend its reduced revenue split for streamers.

It was confirmed last month that users who had been given “premium deals” offering them more than 50/50 revenue split would see their income cut, with Twitch blaming the expense of hosting streams.

In a blog post, Twitch president Dan Clancy acknowledged that the platform had previously offered those deals to certain streamers, which involved better revenue payouts than the site’s typical 50/50 split.

But Clancy said it had stopped offering these premium agreements in 2021 and acknowledged that although some streamers still get 70/30 revenue splits, these will be altered moving forward.

“For these streamers still on these premium deals, we’re adjusting the deal so that they retain their 70/30 revenue share split for the first $100K [£88,144] earned through subscription revenue,” Clancy explained. “Revenue above $100K will be split at the standard 50/50 share split.”

These changes will come into effect after June 1, 2023, and streamers will only be affected when it’s time for their existing contract to be renewed. Clancy noted that the change will not affect “approximately 90 per cent of streamers on standard agreements with premium subscription terms.”

As Eurogamer reports, Twitch addressed the issue once again during the recent Patch Notes livestream at TwitchCon San Diego.

After being asked to respond to users who are against the move, Twitch’s chief monetisation officer Mike Minton said: “The important thing for me is that me and my teams are 100 per cent focused on improving your ability to make income.

“At the end of the day, we’re setting a framework for the long term so that you can all keep earning as long as possible and the next generation of streamers can have that same opportunity.”

As for the split specifically, Minton commented: “We did look at all possible options. Could we do it, could we offer 70/30 widely and broadly, and the answer is no. It simply is not viable for Twitch in the long term.”

He went on to note that many users presume Twitch’s owner Amazon can step in to help, but said: “The thing to understand here is that Amazon expects Twitch to be able to thrive financially as an independent, sustainable business.”

Minton explained: “We recognise we’re in this together. You all have the hard job of creating amazing, engaging content, building communities, keeping your communities safe, and our job is to build the tools that allow you to do that while making more money.

“The other factor within that is the cost of live streaming. It is simply an expensive endeavour to deliver high definition low latency globally available video around the internet. That’s our partnership.”

Twitch’s decision to reduce its revenue split has been criticised heavily online, with many slamming the move as a step back from the service and highlighting that streaming rival YouTube offers creators a 70/30 split.

“The trillion dollar corporation cries poor as justification for reducing contracted rates and not providing a better split for smaller streamers,” wrote youtuber Skill Up.

The post Twitch responds to revenue split backlash, says 70/30 is “simply is not viable” appeared first on NME.

The Smiths’ Johnny Marr and Andy Rourke reunite for first new song in 35 years, ‘Strong Together’