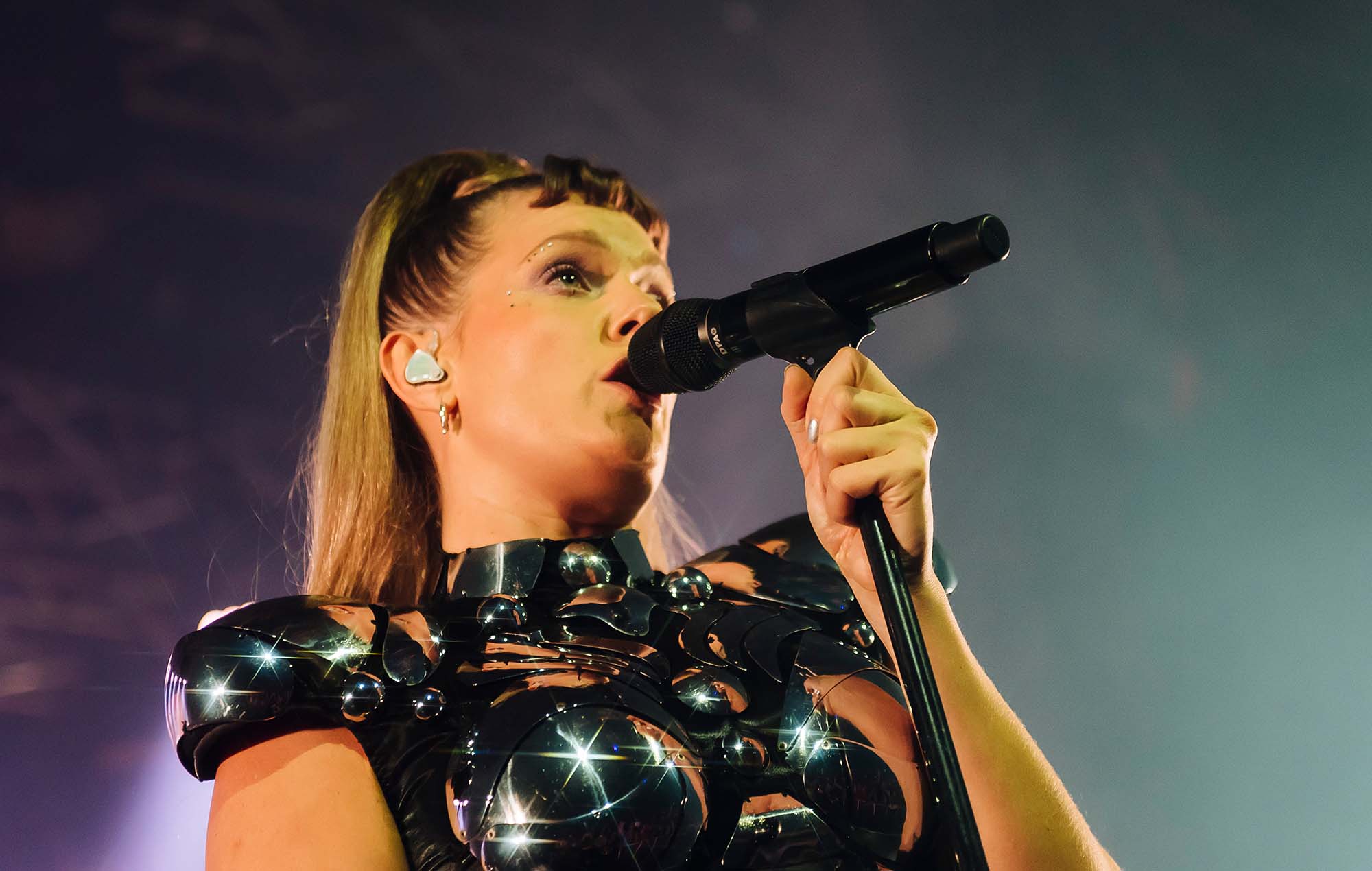 Tove Lo has shared a new video for her track ‘Grapefruit’ where she opens up about her past struggles with an eating disorder. Watch the video below.

In the new visuals, Lo dances as an uneaten rotting grapefruit sits in the fridge and she sings lyrics about struggling with her appearance, “withering away”, while reiterating “what I see is not me”.

“I think I’m touching on some subjects as a woman where I feel like a lot of it has to do with my relationship with my femininity,” the singer recently told Apple Music’s Zane Lowe.

She continued: “It might not be super clear in all the songs, but it just kind of feels like the overall me battling how I used to look at my feminine traits, to where I’m at with them now, and how it’s helped and hurt me throughout my life, I guess.

“I feel like with songs like ‘Grapefruit,’ which I talk about my body issues as a teenager, which I’ve never really touched on before, I think I needed a good amount of years to be well from it before I could discuss it publicly maybe.”

Tove Lo went on to explain how ‘Grapefruit’ came to be. “That song just kind of happened,” she said. “And it’s too, again, sad banger dance track, but with this sort of really quite dark, intense lyrics. And I feel like that one is… I just feel proud of myself for daring to go there.”

The track is from her upcoming album, ‘Dirt Femme‘ which is set for release tomorrow (October 14). In a recent interview with NME,Tove Lo talked about the themes of the new album.

“A lot of the songs play into my relationship with my femininity, how it’s helped me and hurt me, and how I used to not really feel as proud of my feminine traits as I do now,” she said of the album’s earliest moniker.

“I would see my feminine traits as weakness instead of strengths,” she added. “That’s really changed over the years. So there’s a roughness to me in ways that I also embrace.”

The post Tove Lo opens up about past struggles with eating disorders in video for ‘Grapefruit’ appeared first on NME.

The singer also reflected on her legacy in the interview for Rocket Man on Apple Music 1.

The comedian last hosted Saturday Night Live in 2016 after the U.S. general election