Skip to the content
HomeMusic NewsTom DeLonge to departing Blink-182 guitarist Matt Skiba: “thank you for all you have done”

Tom DeLonge to departing Blink-182 guitarist Matt Skiba: “thank you for all you have done” 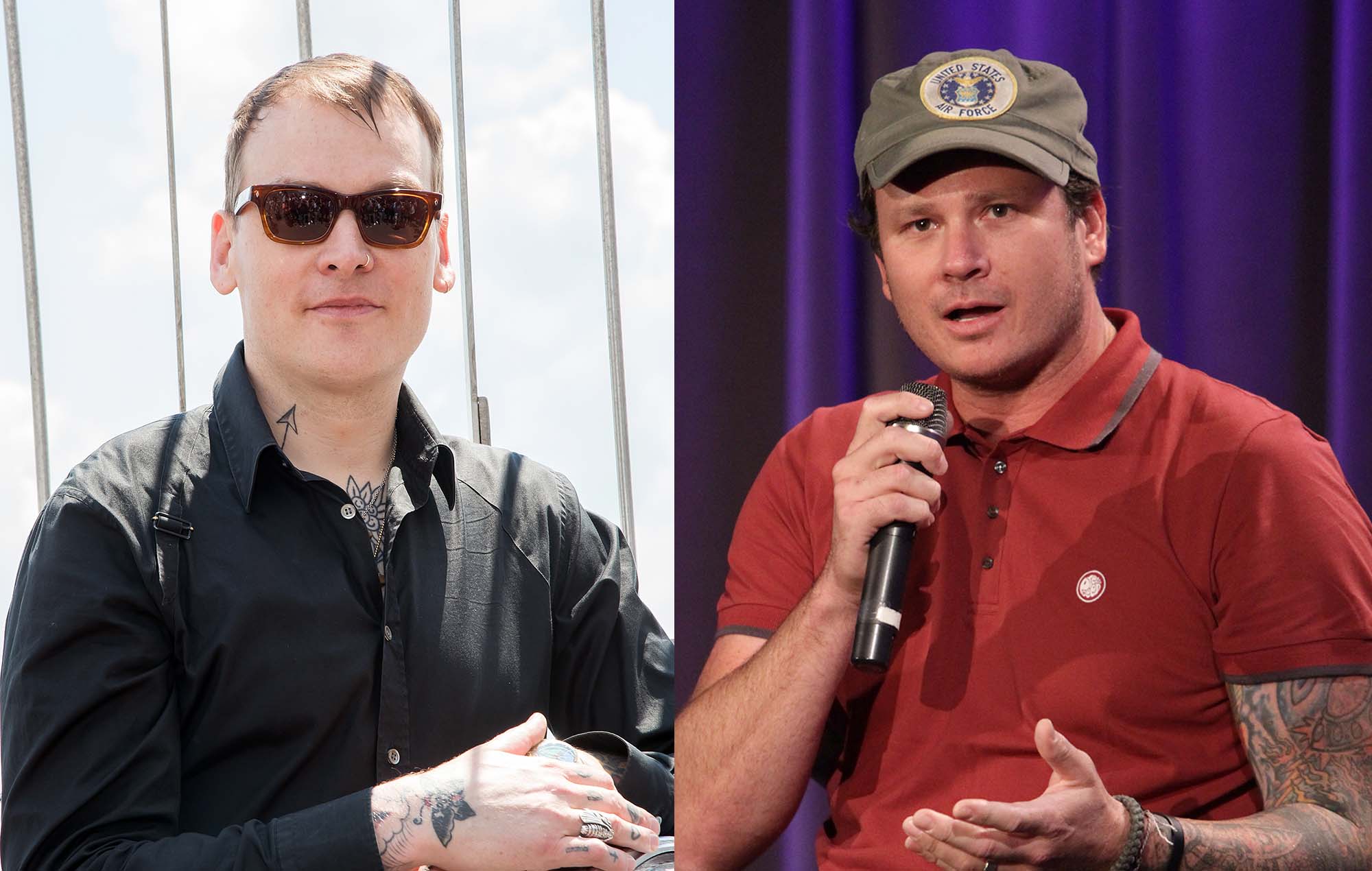 Tom DeLonge has shared a personal message to Blink-182’s departing guitarist, Matt Skiba, thanking him for his work with the band. Read his statement below.

The Alkaline Trio vocalist joined the band in 2015 as a replacement for DeLonge who left “to change the world for my kids”. Now that DeLonge has returned to Blink-182 amid announcements of new music and a global tour, he has penned an open letter to Skiba.

“Hi Matt, Tom DeLonge here,” he wrote. “I wanted to take a minute and say thank you for all that you have done to keep the band thriving in my absence. I think you are enormously talented (I still love and listen to your band to this day).”

DeLonge continued: “You have always been so kind to me, not only in the press, but also to others. I really noticed. Emotions between the three of us in blink have always been complicated, but Mark’s cancer really put things in perspective. But to be honest, the band would not even be here today if it were not for your ability to jump in and save the day.”

He ended the message, “from my heart to yours, thank you for being a member of our band.”

Captioning the post, the founding Blink-182 guitarist wrote, “I sent this to Matt personally, but it’s important for the world to know that I honour him. Thank you, Matt Skiba.”

Back in July, Skiba said he didn’t know if he was still a part of Blink-182. Shortly after, DeLonge hinted that he’d rejoined the group this summer, before Mark Hoppus said the original trio were in “a really great place right now”. DeLonge and bandmate Travis Barker had met up with Hoppus prior to him beginning chemotherapy treatment in 2021.

“It was the first time that all three of us were in the same room in like five years,” the bassist recalled of that reunion. He was diagnosed with 4-A diffuse large B-cell lymphoma last year. He told fans in September 2021 that he was cancer-free.

“It’s actually better than it used to be,” Hoppus said of Blink’s relationship in August. “There was no agenda [when they met up]. There were no lingering grudges. It felt very back to what it should be: three friends sitting in a room.”

He added: “I keep writing music, and I’m open to whatever the next phase of Blink is. I’m hopeful for the future. I’m just damn glad to be here.”

Blink 182’s most recent album, ‘Nine’, came out in 2019. It was the second record to feature Matt Skiba, following on from 2016’s ‘California’. The last Blink project to include contributions from Tom DeLonge was the 2012’s ‘Dogs Eating Dogs’ EP.

The post Tom DeLonge to departing Blink-182 guitarist Matt Skiba: “thank you for all you have done” appeared first on NME.

Daniel Craig used to hide his own movies in Blockbuster