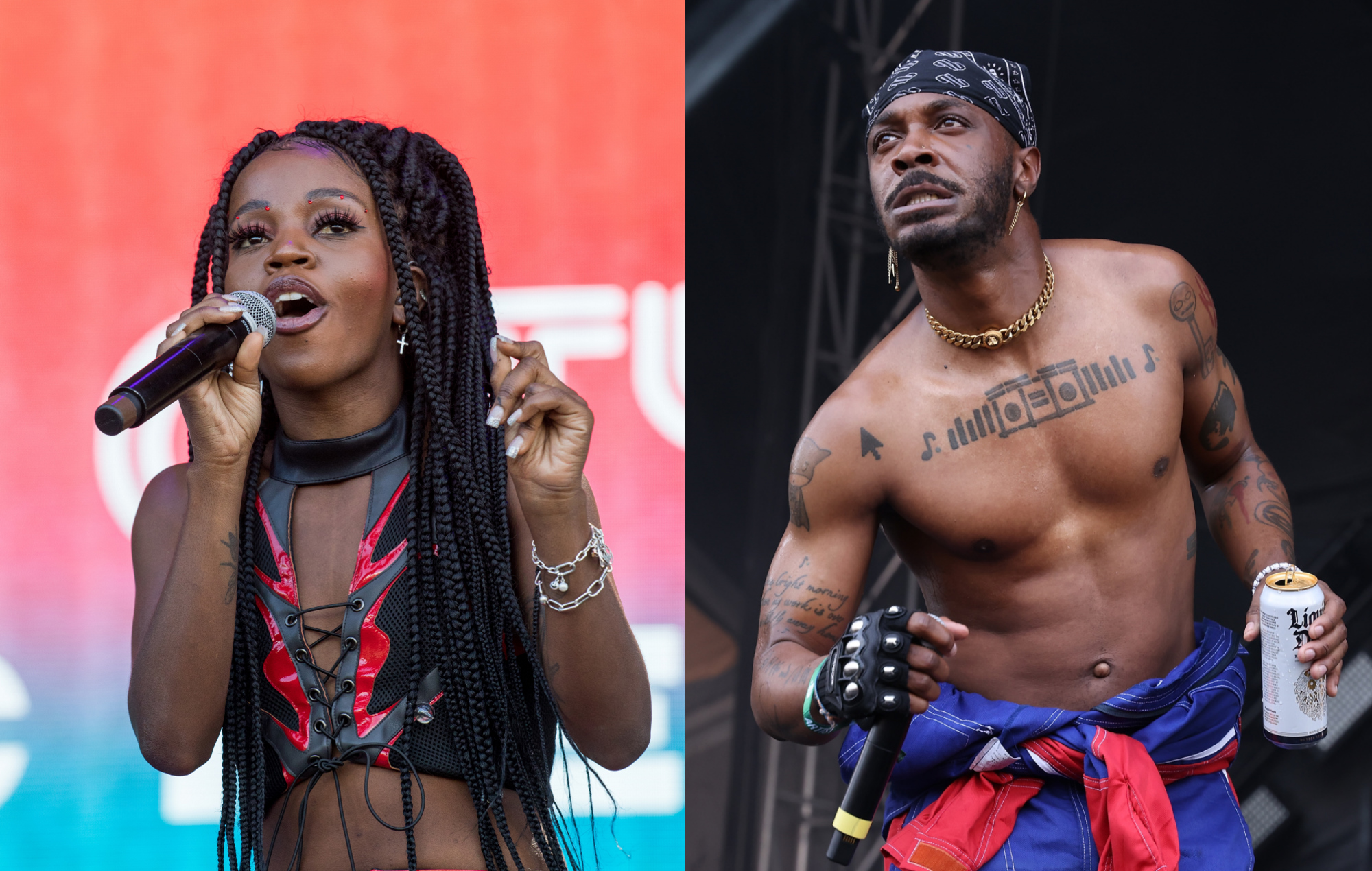 Tkay Maidza has shared a new remix of her track ‘High Beams’, enlisting JPEGMAFIA for a guest verse on it.

The remix, released today (October 12), marks the third collaboration overall between the two rappers. The first came in 2019, with JPEGMAFIA featuring on Maidza’s 2019 single ‘Awake’ from her EP ‘Last Year Was Weird, Vol. 2’. Maidza then returned the favour with a guest verse on ‘THE GHOST OF RANKING DREAD!’, a track from JPEGMAFIA’s 2021 album ‘LP!’.

A music video for the ‘High Beams’ remix is set to premiere tomorrow (October 13). Listen to the remix below:

In a statement shared to social media, Maidza revealed that the remix of ‘High Beams’ was meant to be released “a long time ago”. The release was delayed, however, due to what Maidza describes as a “rollercoaster” of a year thus far.

She also noted that ‘High Beams’ is a song “about stepping up and being who you are beyond what people think of you”.

“I like writing from the point of being the underdog, because I felt like that my whole life, but I always transform and move on,” she wrote. Elaborating on her difficult year, Maidza said she had experienced “hi highs and [the] lowest lows” throughout 2022.

“I feel like I really had to detach a lot [to] see beyond what was happening to me in the 3D [sic] to imagine [the] next version with no fear,” she wrote.

Maidza’s post concluded by promising a “[new] era” was “close”, indicating that she is working on a follow-up to the ‘Last Year Was Weird’ project. View Maidza’s post below:

Since the release of ‘Last Year Was Weird, Vol. 3’, Maidza has provided features on tracks by Young Franco (‘Real Nice (H.C.T.F.)’), Kyle Dion (‘HAZY’) and Cosmo’s Midnight (‘Bang My Line’). She has also toured North America, which included support slots for both Billie Eilish and Emotional Oranges.

JPEGMAFIA, meanwhile, shared a new EP entitled ‘OFFLINE!’ in February. He is currently on tour with Turnstile for their ‘Turnstile Love Connection’ North American tour, and is working on a collaborative album with Danny Brown.