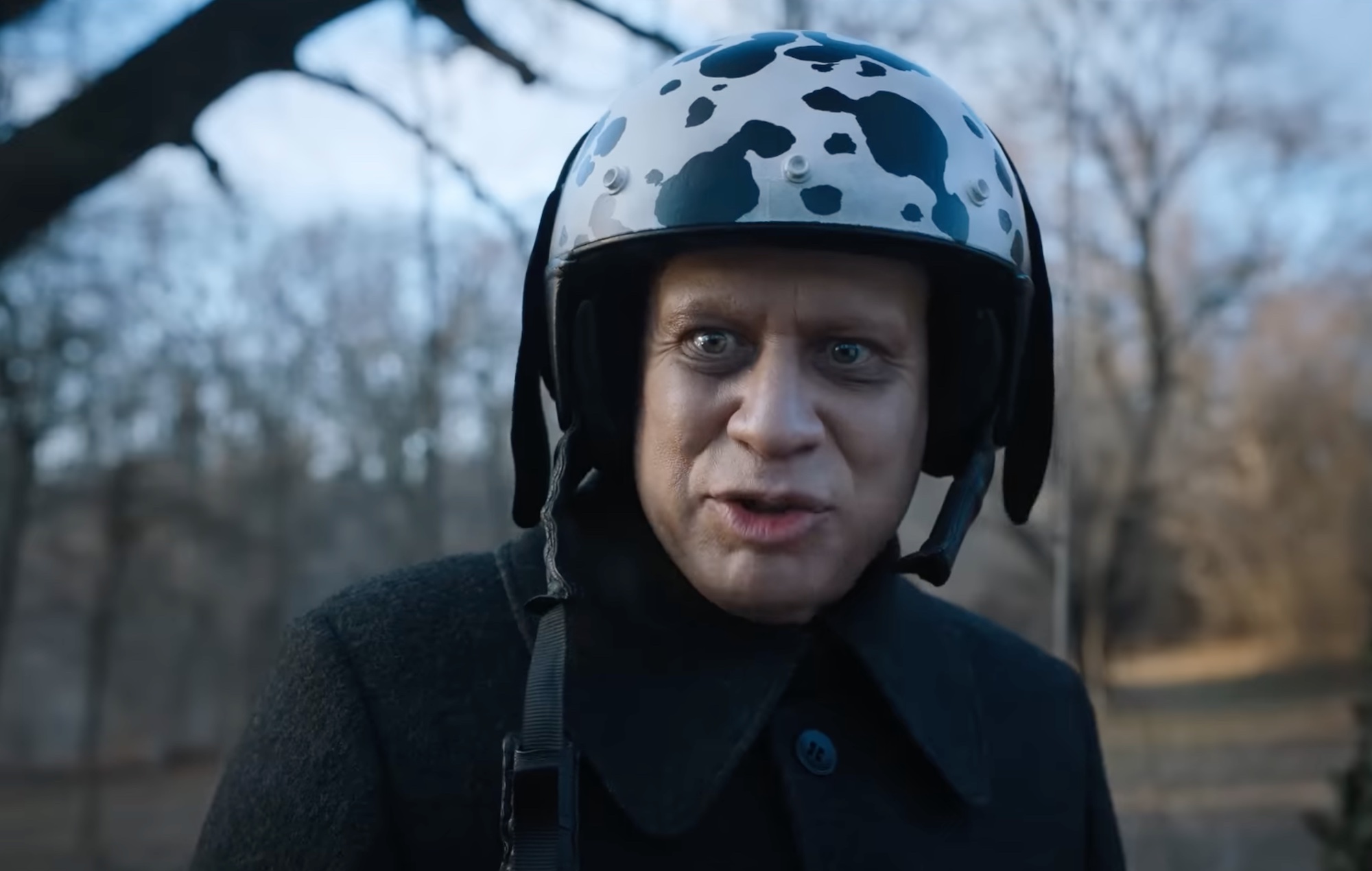 A first trailer for the upcoming Addams Family reboot series was shared earlier this summer and saw Wednesday Addams (Jenna Ortega) causing chaos at her public school swimming pool before being transferred to Nevermore Academy.

In the new trailer, a perceived threat to Addams is revealed instead to be her Uncle Fester, portrayed by Armisen. Until now, the casting of the character has been kept under wraps, with many believing that Tim Burton’s frequent collaborator Johnny Depp would take the role.

Netflix has described the upcoming series as “a sleuthing, supernaturally infused mystery charting Wednesday Addams’ years as a student at Nevermore Academy.”

The show is directed and executive produced by Burton alongside showrunners Al Gough and Miles Millar, who previously developed Smallville.

Watch the new trailer below.

The official description of Wednesday reads: “Wednesday attempts to master her emerging psychic ability, thwart a monstrous killing spree that has terrorised the local town, and solve the supernatural mystery that embroiled her parents 25 years ago – all while navigating her new and very tangled relationships at Nevermore.”

On Tuesday (August 16), Vanity Fair revealed a series of first look images of the core cast members in character – including Ortega as Wednesday, Catherine Zeta-Jones as Morticia, Luis Guzmán as Gomez, and Isaac Ordonez.

Original Wednesday actress Christina Ricci will also feature in the show as a brand-new character, but details about her role are currently being kept under wraps.

Wednesday will premiere on Netflix on November 23.

Quentin Tarantino thinks this movie is “one of the worst ever”