The Who surprise fans with rare song during Long Island gig 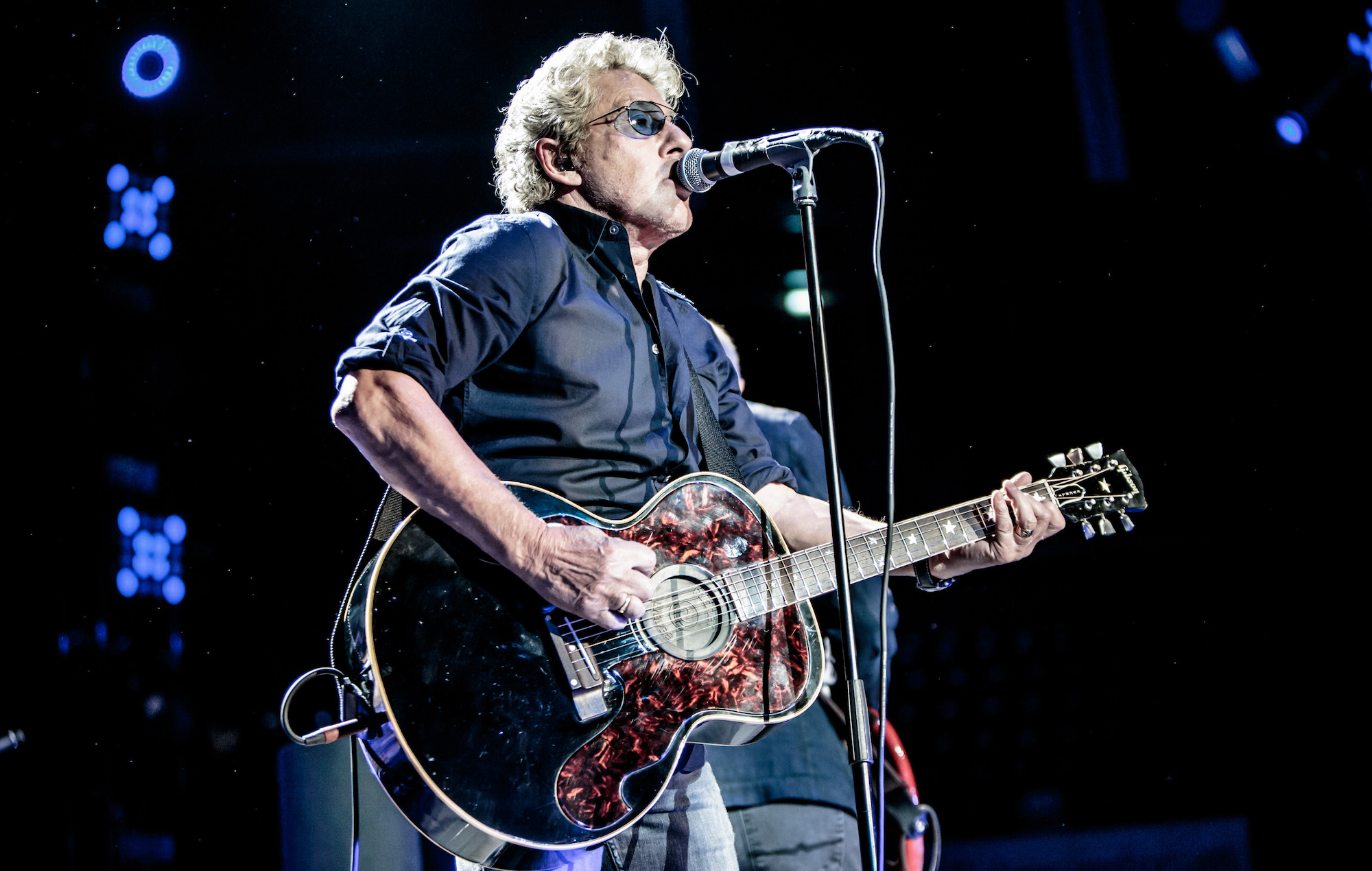 The Who have surprised fans in Long Island with a song that’s only been played a handful of times by the band in the last 40 years.

During the gig, which took place on October 7, Roger Daltrey and co played ‘Young Man’s Blues’ as an extra encore.

The band haven’t played the song since a one-off in 2014, and it’s only been played six times in the last 40 years of the band’s touring history (via Rolling Stone).

The song, which was written by jazz pianist Mose Allison in 1957, added a R&B version of the song into their live set in 1964. It later appeared on the band’s ‘Live At Leeds’.
Check out footage of the moment here:

Earlier this year, The Who‘s North American tour took them to Cincinnati, Ohio for their first performance in the city for nearly 45 years after an infamous tragedy.

The midwest US city was the centre of a tragedy during the band’s tour in December of 1979. A crowd crush that occurred while fans were entering the Riverfront Coliseum left 11 dead and dozens more injured.

A documentary on the tragedy The Night That Changed Rock aired in 2019 and featured interviews with Daltrey and Townshend.

The band waived their fee for the performance, donating all ticket proceeds to local charities. The families of nine of the 11 victims were also in attendance, as they were given VIP front row tickets to the show.

Over the summer, it was revealed that Roger Daltrey had two generations of Townshend’s in his solo band for his rescheduled UK tour dates.

The Who frontman booked both Simon Townshend, the brother of The Who guitarist/singer Pete Townshend, and Simon’s son, Ben, to support him on his tour.

Guitarist and singer Simon has played shows with The Who in the past, while Ben has played on several of Simon’s records as well as albums by The Cornerstones.

Daltrey embarked on a 12-date UK tour where he played The Who classics and solo songs. He also hosted some fan Q&As.

The post The Who surprise fans with rare song during Long Island gig appeared first on NME.

Need something to wear this holiday season? Madison Beer curated a collection of party looks for For