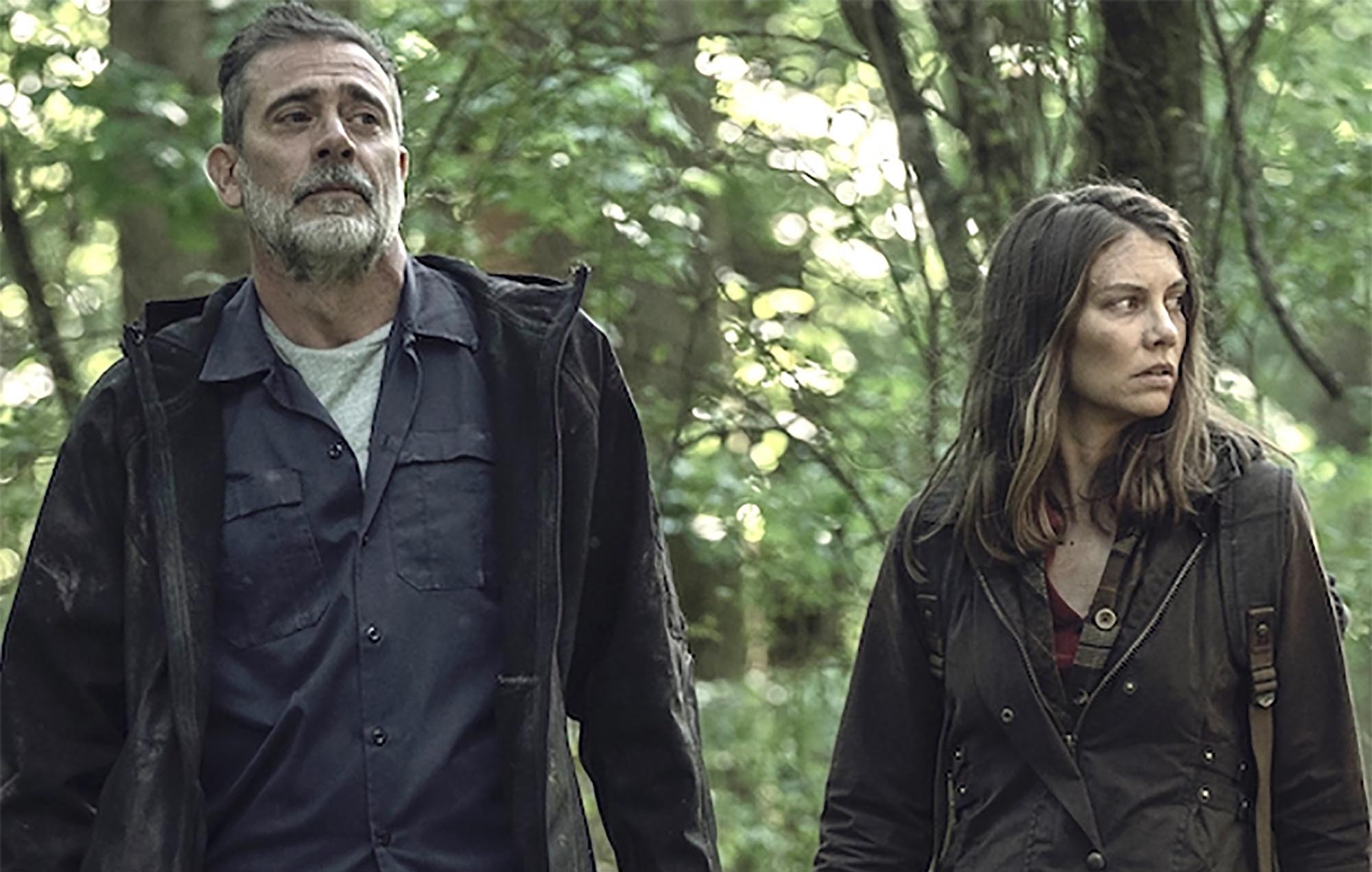 The Walking Dead’s Maggie and Negan spin-off series has unveiled its release date.

The show, called Dead City, is currently under production in New Jersey.

Now, show makers have revealed that it will have a release date of April 2023 (via Digital Spy).

Programme makers also announced a further spin-off show for Rick (Andrew Lincoln) and Michonne (Danai Gurira) would be on the way.

The Walking Dead premiered in 2010 and has run for eleven seasons. The season finale will air next month.

Last month, Morgan shared a behind-the-scenes look at his and Cohan’s new spin-off Dead City – which will see their characters traverse a zombie-ridden Manhattan, years after the events of the main series.

“I’ll say this… it feels like we’re making something special,” he wrote in an Instagram post at the time. “And nobody I’d rather be doing this with than @laurencohan. We can’t wait to show you something… soon I think.”

The series was confirmed earlier this year, though many fans expressed confusion that the announcement gave away the fact that Negan and Maggie would survive until the end of the main show.

Addressing the confusion, Morgan admitted to Entertainment Weekly: “That’s not the way we should have gone about it. But this is how it was chosen to play out.

“And who knows? Maybe we couldn’t have kept the secret. But it seems to me we could have given it a shot. I would’ve tried to go about it in a different way, but look, that’s above my pay grade.”