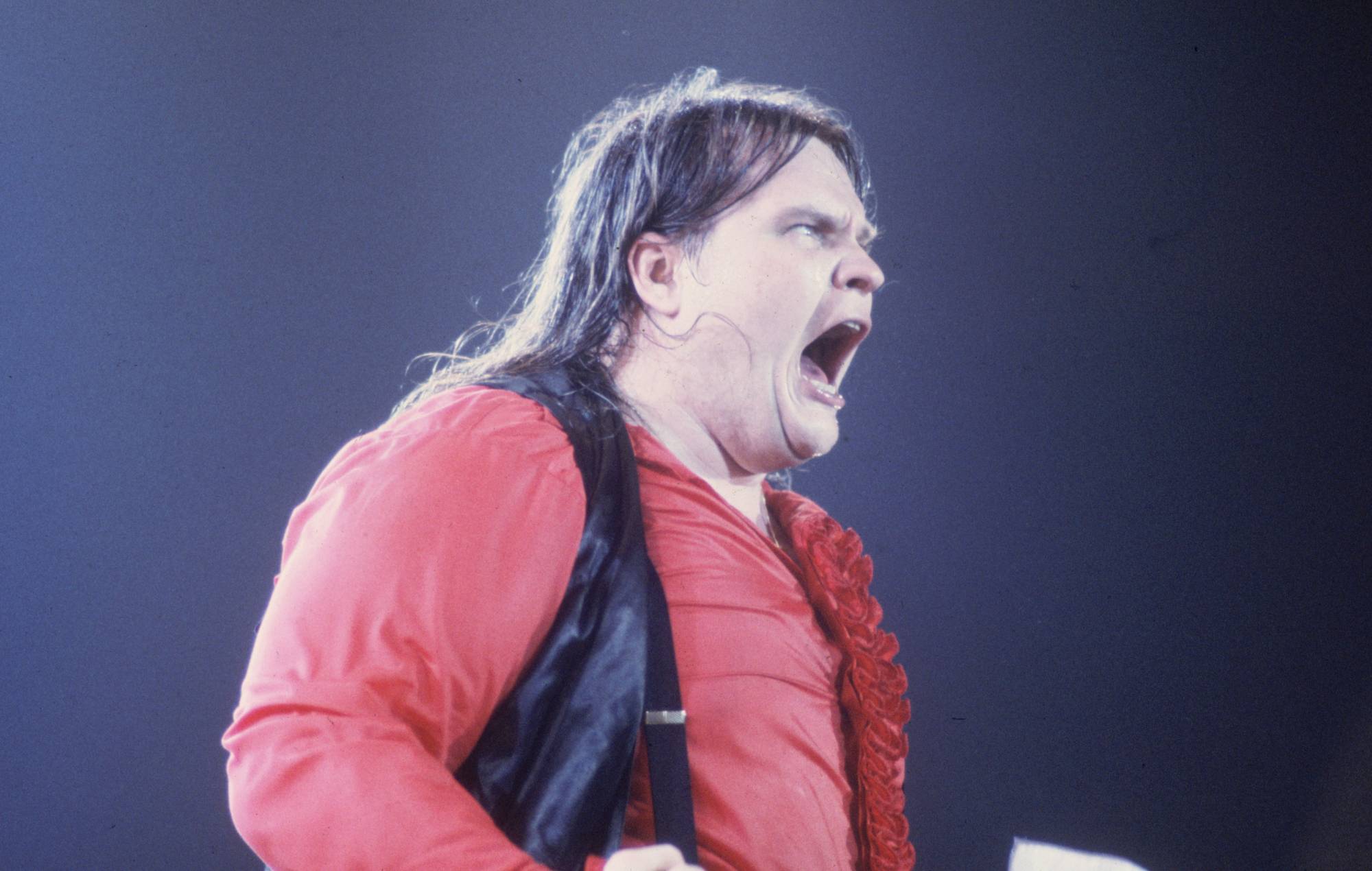 Meat Loaf‘s ‘Bat Out Of Hell’ has been named as the best-selling debut album in UK chart history.

Compiled by The Official Charts Company in partnership with National Album Day, which will take place tomorrow (October 15), the ‘Official All-Time Debut Albums Top 20’ has placed the late artist’s 1977 solo album at the top.

The chart is based on combined UK sales and streams since records began in 1956, with Meat Loaf having sold over 3.5million copies of ‘Bat Out Of Hell’ in the UK alone to date.

Other entrants in the top 20 include debut albums by the Spice Girls, Coldplay, Mike Oldfield, Adele, The Killers, Guns N’ Roses and Oasis. You can see the full ‘Official All-Time Debut Albums Top 20’ chart below.

A special Steve Wright-hosted radio programme about the new debut albums chart will air on BBC Sounds and BBC Radio 2 from 1pm-3pm tomorrow.

Meat Loaf, born Marvin Lee Aday, passed away earlier this year at the age of 74. Jack Black was among those to pay tribute, writing: “Thank you Meat for rocking so hard!!! Much love to his friends and family. Meat Loaf Rest In Peace.”

The post The top-selling debut albums in UK chart history have been revealed – and they might surprise you appeared first on NME.

Here Are the Lyrics to SZA’s ‘Kill Bill’

Follow along with the lyrics to SZA's 'SOS' track.

‘Portal’ is getting a makeover with December’s free RTX update