‘The Sims 4’ is now free-to-play on all platforms 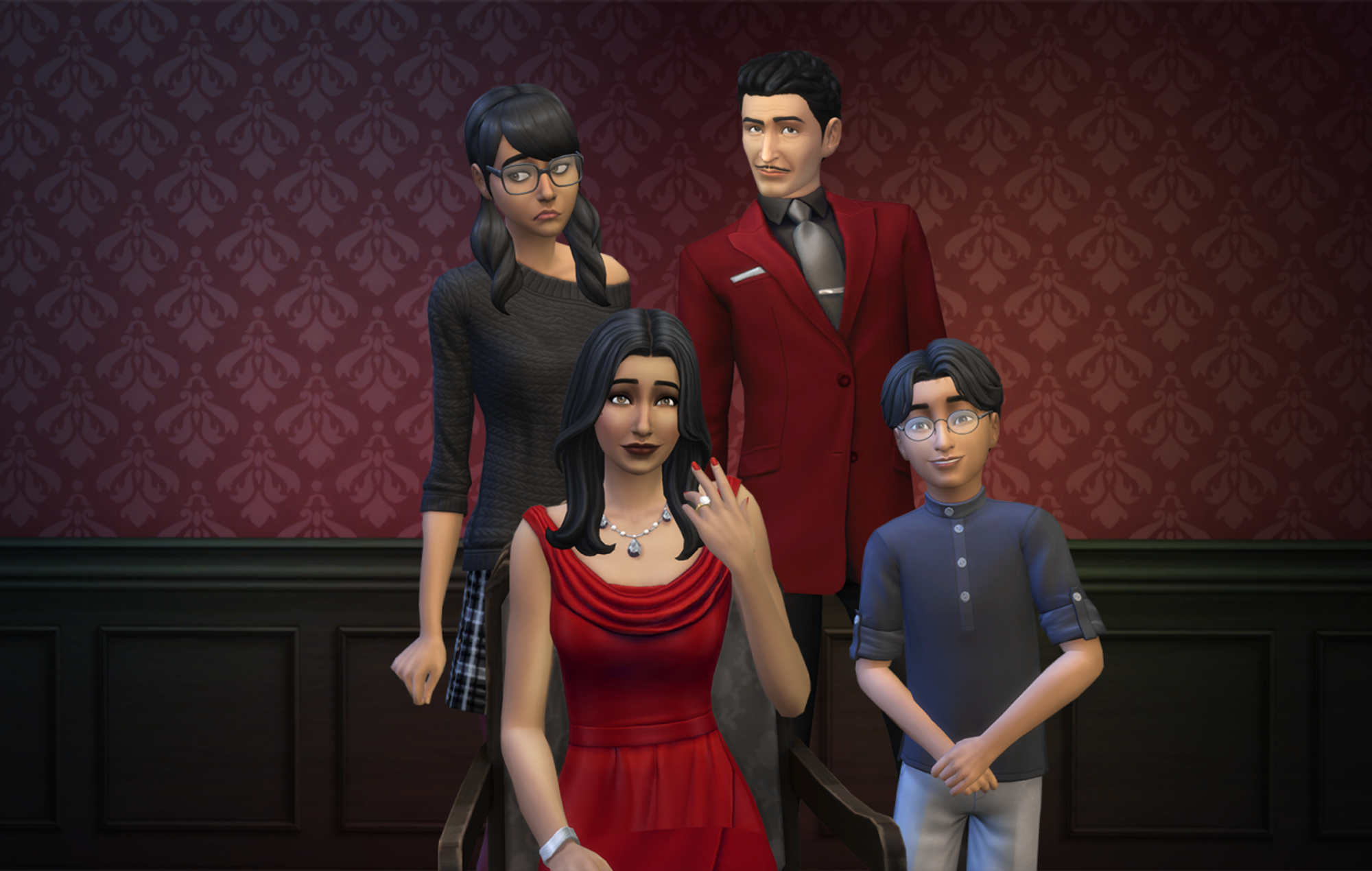 After EA and Maxis announced the news last month, The Sims 4 is now officially free-to-play for everyone.

As of October 18, The Sims 4 is now permanently free-to-play through all available platforms including PC, PS5, PS4, Xbox Series X|S and Xbox One.

This means that all users who haven’t yet purchased the game on their desired platform can grab the game without any cost. However, this only applies to the base game which would have originally roughly cost around £40. Content expansion packs and other various game packs will still cost money.

For players who already own the base game, EA and Maxis offered up the game’s latest Desert Luxe downloadable content (DLC) for free up until October 17.

“With The Sims 4 going free to play, our team is more dedicated than ever to developing new and meaningful The Sims 4 experiences for our players and we will continue to develop and release packs, kits and Sims Delivery Express drops into the foreseeable future,” said the developer in a blog post shared at the time of the announcement.

The Sims 4 was originally released back in 2014 and has become one of the most popular life simulation games in the genre. Since launching, it has released 12 expansion packs each with its own unique theme, as well as 12 additional smaller game packs.

Maxis is planning on continuing to develop DLC for the game.

Elsewhere, during the  ‘Behind The Sims Summit’ live stream yesterday (October 18), EA officially confirmed that The Sims 5 is in development but won’t release for “a couple” of years.

Codenamed Project Rene, EA is calling the game the “next generation Sims game and creative platform,” and shared some work-in-progress screenshots showing the new build mechanics.

In other news, the Call Of Duty franchise won’t be coming to Xbox Game Pass for “a number of years” due to Sony‘s ongoing deal.

The post ‘The Sims 4’ is now free-to-play on all platforms appeared first on NME.