‘The Simpsons’ producer names John Lennon as his dream cameo 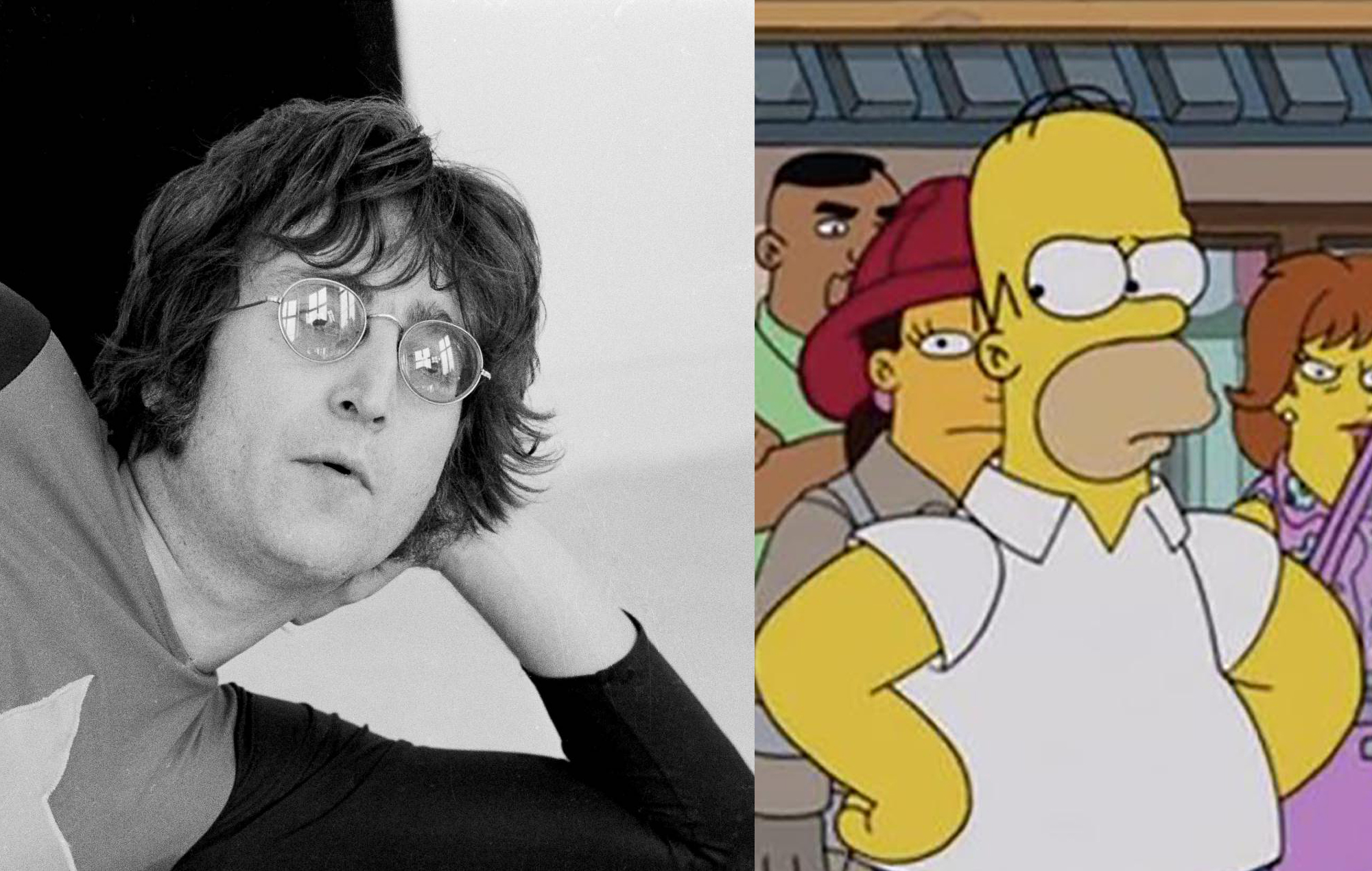 The Simpsons producer Al Jean has said he wishes John Lennon could have featured as a cameo on the series.

The longtime writer and executive producer recently reflected on “dream” cameos after telling the PA news agency (per Bloomberg) that it was too late to cast Boris Johnson.

“He definitely was a character right for satire but we had our own issues in America,” Jean said of former prime minister Boris Johnson following his resignation.

Discussing other celebrities who have featured on the beloved animated show, Jean says it “astounds” him in terms of how many famous faces agree, while he named Lennon as one of the few that didn’t end up starring.
“Many of the ones that I’d say would be a dream are never going to be on, like John Lennon or Neil Armstrong,” he said.
“We had tried to get a few US presidents, not recently, and they said no so that was the sort of like the Holy Grail we never found.”

Jean recently opened up about a potential follow-up to The Simpsons Movie, saying he would be keen to work on another film in the future but that it wouldn’t be in the near future.

“I’d love to work on another Simpsons movie, and we’ve talked about it,” he said, before questioning if a potential sequel would receive a theatrical release or go straight to streaming.

“I don’t know exactly what the animation feature world is at the moment,” he continued. “I know there are some movies that have done well, but is it streaming, is it theatrical?

“So I think that’s actually a question we would have to wrestle with before we even started working on a script.”

The post ‘The Simpsons’ producer names John Lennon as his dream cameo appeared first on NME.

The musical sequel will hit theaters on January 28 and 29.