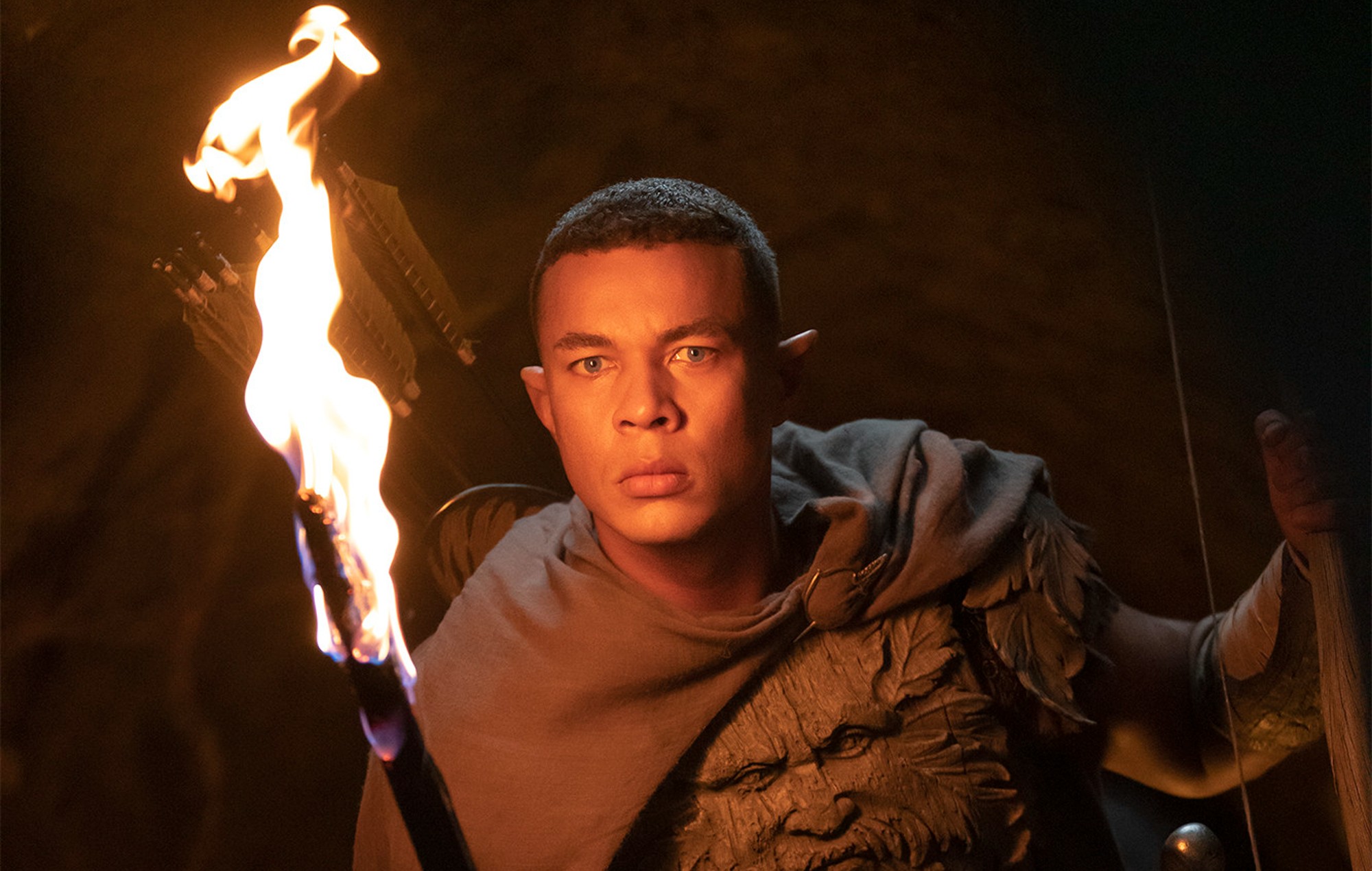 The Lord Of The Rings: The Rings Of Power showrunner J.D. Payne has responded to racist abuse levelled against the show and its cast.

After the prequel series debuted in September, the show was targeted with criticism regarding the diversity of its cast. A statement was released on Amazon’s Lord Of The Rings Twitter account after the two-episode premiere, which condemned the “relentless racism, threats, harassment and abuse” against the cast.

Speaking to The Hollywood Reporter, Payne described the backlash as “patently evil” and that it goes against the spirit of author J.R.R. Tolkien.

“The spirit of Tolkien is about disparate peoples who don’t trust one another and look different from one another finding common ground in friendship and accomplishing big things,” Payne said. “That’s the spirit we’ve tried to inculcate into every single comma and period in the show.

“That this aspiration would be offensive to people and enrage them… it’s very hard for us to understand. What are they protecting? I don’t see how people who are saying these things think that they’re fighting for good. There’s a line in episode seven where Galadriel says every war is fought from without and within. Even if you’re fighting for something you think is good, if you do something worse in that fight, then you become evil.

“I don’t see how people who are saying these things think that they’re fighting for good. It’s patently evil.”

Last month, Lord Of The Rings actors Elijah Wood, Billy Boyd, Dominic Monaghan and Sean Astin showed their support against the backlash in a post on social media, writing: “You are all welcome here.”

In the same THR report, it’s claimed that Netflix and HBO pitched several ideas for Lord Of The Rings TV shows to the Tolkien estate, before Amazon landed the rights.

Based on the appendices to the Lord Of The Rings trilogy, The Rings Of Power covers events in Middle-earth’s Second Age, including the rise of Sauron and the forging of the rings.

In a four-star review, NME wrote: “The Rings Of Power’s fresh faces do some of the most interesting work on the show. As a start, this is an excellent one. Tell Sam Gamgee the tale’s not done yet.”

Amazon Prime VideoLord of the RingsNewsTV News
share on
Prev Next