The real-life Broaddus family won’t watch ‘The Watcher’: “The trailer was traumatising enough” 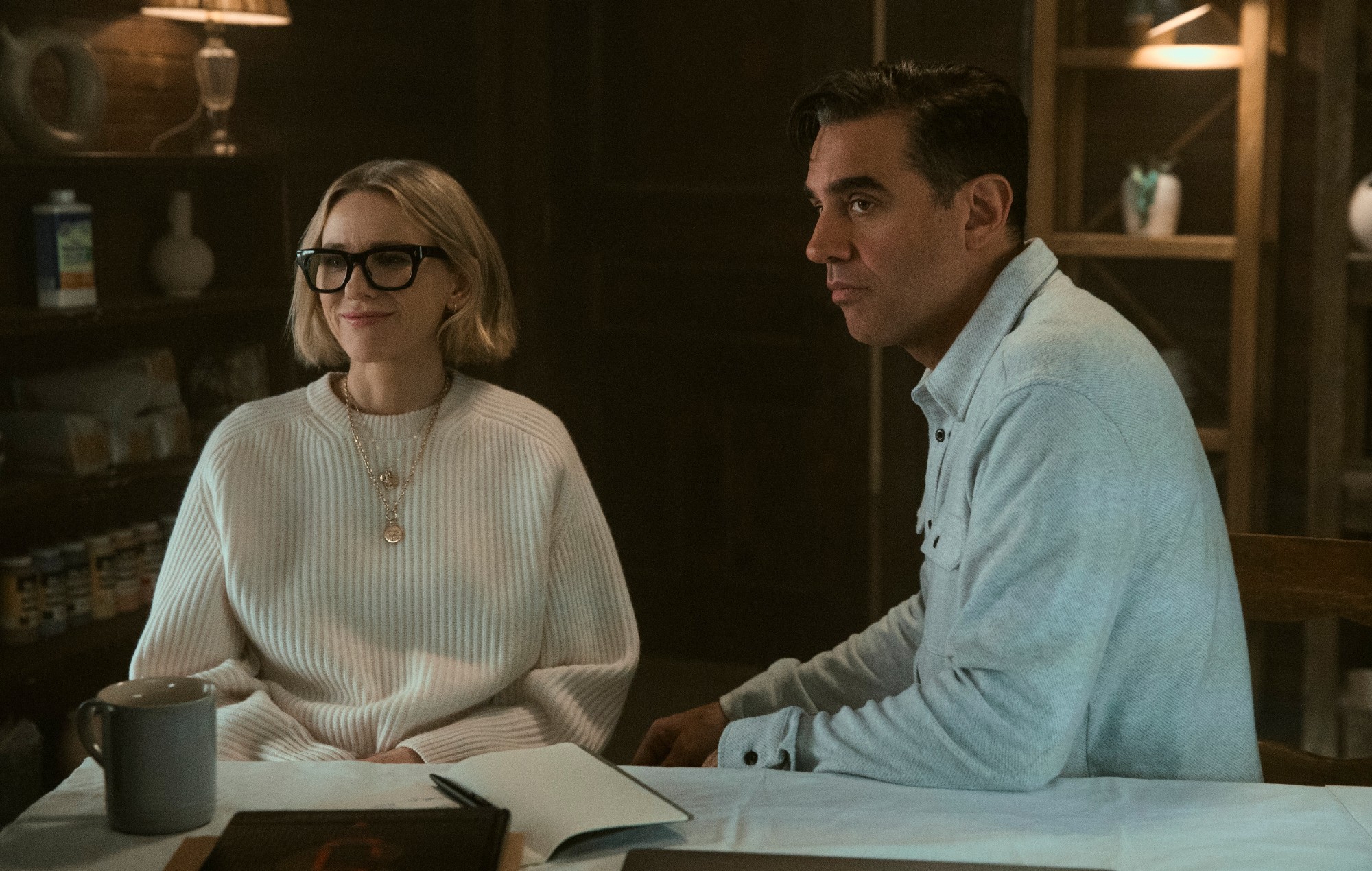 The real Broaddus family reportedly has no interest in watching The Watcher, the new Netflix horror series from Ryan Murphy.

The series, which stars Naomi Watts and Bobby Cannavale, gives a fictional account of a real-life couple who were terrorised by an anonymous stalker, shortly after moving into their dream home in New Jersey.

While the series has proven to be a major hit in its opening weekend on Netflix, the real-life Broaddus family have made it clear that they won’t be watching.

“We reached out to the Broaddus family. They declined to comment, but they do still live here in the Westfield area. And we’ve been told they have no plans to watch the show; the trailer was traumatising enough,” ABC News correspondent and Good Morning America personality Eva Pilgrim said during a ABC7 New York broadcast on Tuesday (October 19) (via Entertainment Weekly).

Series creator Ryan Murphy took inspiration from the Broaddus family’s horrifying experience. However, in the transition from reality to fiction, the characters were given different names to their real-life counterparts.

The identity of the real-life stalker remains a mystery to this day. It took the Broadduses five years to sell their $1.4 million home, with the property dropping in value by $400,000.

In a recent interview with Entertainment Weekly, Watts said she wouldn’t publicly reveal who she thinks the Watcher is in both the show and real life.

“We were all constantly speculating and finger-pointing to each other, trying to see what stories lined up,” she said. “That’s fun, and it helps to our advantage as actors to keep up the mystery as we played it.

“Not knowing is the beauty of it, and it adds to the tension of how you play it. It wasn’t spelled out to us, either, so our guessing was just as fun as yours!”

The post The real-life Broaddus family won’t watch ‘The Watcher’: “The trailer was traumatising enough” appeared first on NME.

"Nearly 20 years later, we find ourselves a pillar of the very scene that threatened to reject us. A