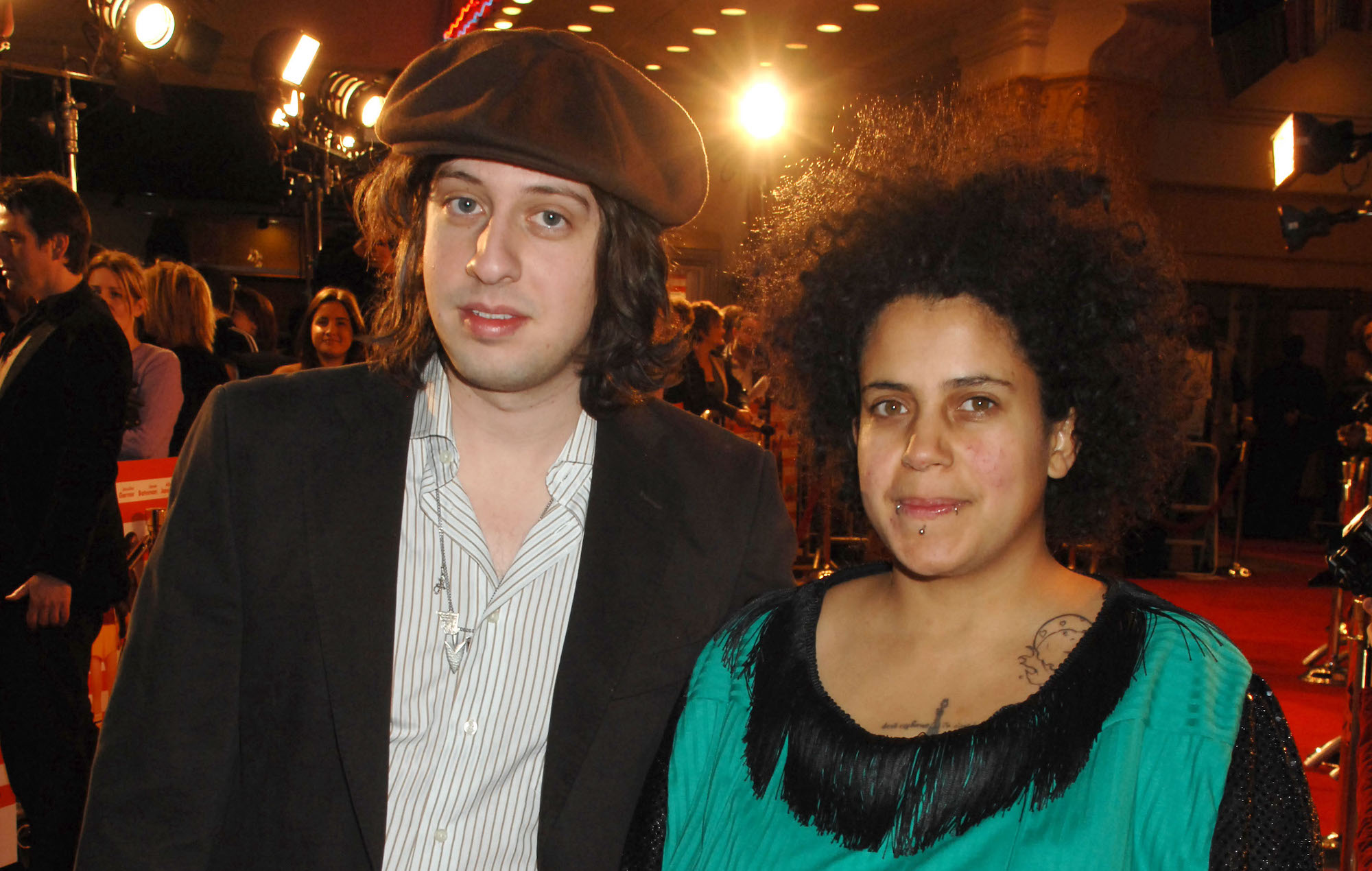 The Moldy Peaches are set to reunite next week for their first live show in over a decade at the Los Angeles premiere of Meet Me In The Bathroom.

The duo – Adam Green and Kimya Dawson – last played together in 2011, and will get back together for a performance at the Fonda Theatre on October 27 as part of the LA launch of the new documentary.

The Moldy Peaches star alongside The Strokes, Yeah Yeah Yeahs, LCD Soundsystem and more in the forthcoming adaptation of Lizzy Goodman’s book about the early ’00s indie scene of New York City, which hits screens across the US on November 8. The film will then be available to stream on Showtime starting November 25. Details of a UK and European release are yet to be revealed.

The October 27 event in Los Angeles will see a screening of the film alongside a discussion between Goodman and directors Will Lovelace and Dylan Southern. Tickets can be bought here.

Three days later (October 30), another event will happen at New York’s Webster Hall, where LCD Soundsystem founding member Phil Mossman will perform, as well as The Rapture‘s Vito Roccoforte, another conversation between Goodman, Lovelace and Southern and more. Buy tickets for that show here.

Meet Me In The Bathroom, Goodman’s 600-page oral history detailing the 00’s New York music scene was released back in 2017. The film version of the book, directed by Southern and Lovelace – who made LCD Soundsystem‘s Shut Up And Play The Hits documentary and concert movie – first premiered at the Sundance Film Festival back in January.

Featuring interviews and never before seen archival footage of The Strokes, Yeah Yeah Yeahs, LCD Soundsystem, Interpol and more, Meet Me In The Bathroom focuses on how a new batch of rock bands impacted and transformed not only the New York City music scene but went on to receive national and international acclaim.

Back in 2017, Goodman spoke to NME about her initial decision to put together the oral history.

“I went to see what was supposed to be LCD Soundsystem’s final show at Madison Square Garden in the spring of 2011 and The Strokes playing Madison Square Garden for the first time in the same week,” she said. “There was something about the tone and epic nature of both of those shows. These two bands who had been record keepers of this era were cast in a new light for me that night, they felt like big fancy grown-up rock n roll stars.”

She added: “Journalistically, it started to percolate that the period of time between 2001 and 2011 had a beginning, middle and end. It took another year to write a proposal and another five years to write the book – it was a delicate little seedling for quite a long time. I saw the story and therefore couldn’t shake the itch to tell it.”

The post The Moldy Peaches to reunite at ‘Meet Me In The Bathroom’ premiere appeared first on NME.

Mars and Anderson .Paak won four awards for “Leave the Door Open,” but won’t be trying for any