The ‘Elden Ring’ soundtrack is getting the live jazz treatment 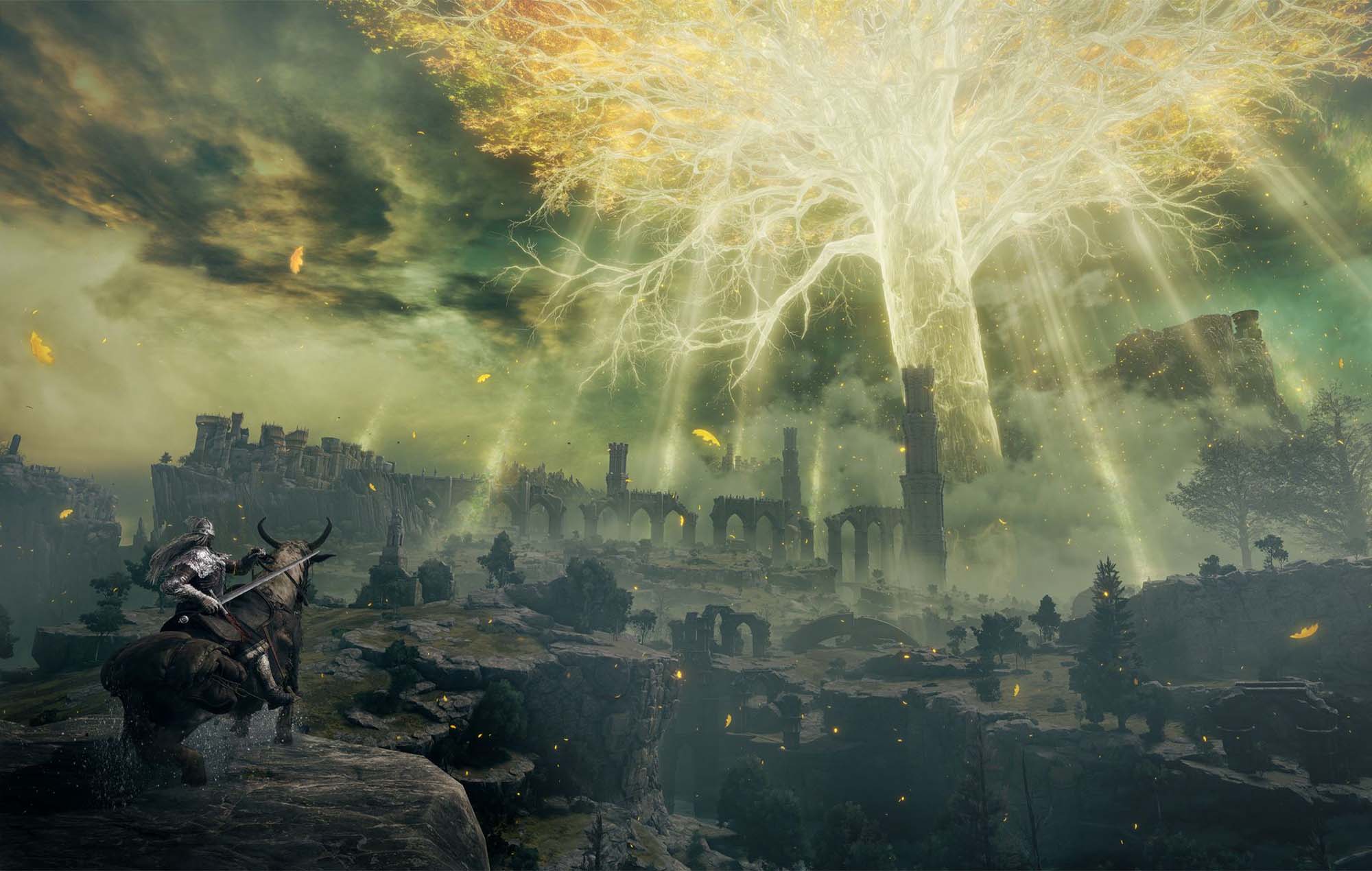 In some good news for any FromSoftware fans, Elden Ring’s soundtrack will be featured during a live jazz performance in December.

The event, called ‘Elden Ring: A Night in the Lands Between’, will feature Grammy Award-winning saxophonist Kenny Garrett alongside Japanese trumpeter Takuya Kuroda, as they translate Elden Ring’s soundtrack into a live jazz performance.

Elden Ring will be celebrated in two shows on December 3, taking place at the Bourbon Room in Hollywood, US, at 10pm PT – which is 6AM on December 4, for UK fans.

While you will still need a ticket, the shows will be livestreamed, with full details available on the official Elden Ring: A Night in the Lands Between website. Physical tickets will cost between £66 – £177 ($75 – $200) depending on if you want the Tarnished, Demigod or Elden Lord tickets.

Livestream tickets meanwhile will cost you £22 ($25) for a Furled Finger ticket, which simply grants access to the event, or £44 ($100) for event access alongside a commemorative ticket and a digital copy of the game’s soundtrack. Alternatively, you can pay £13 ($15) for access to the VOD once the concert is over.

“We want to celebrate the incredible success of Elden Ring by presenting this truly unprecedented live and livestreamed jazz concert, giving fans a different way to immerse in the rich engaging world that has dominated their gaming days and nights this past year,” said Wataru Nakasuji, senior director of esports and live entertainment at Bandai Namco.

“While video game soundtracks have seen variations as symphonic music and even rock n’ roll, our A Night in the Lands Between jazz event is exploring a wonderfully different treatment of the Elden Ring soundtrack,” continued Nakasuji. “Jazz master Kenny Garrett and new generation player Takuya Kuroda are both truly world-class musicians, respected and renowned by lovers of jazz around the world, and they are now lending their different talents to give birth to a new creative way to meld music and video games.”

In other gaming news, a Resident Evil franchise showcase is set to take place this week.

The post The ‘Elden Ring’ soundtrack is getting the live jazz treatment appeared first on NME.