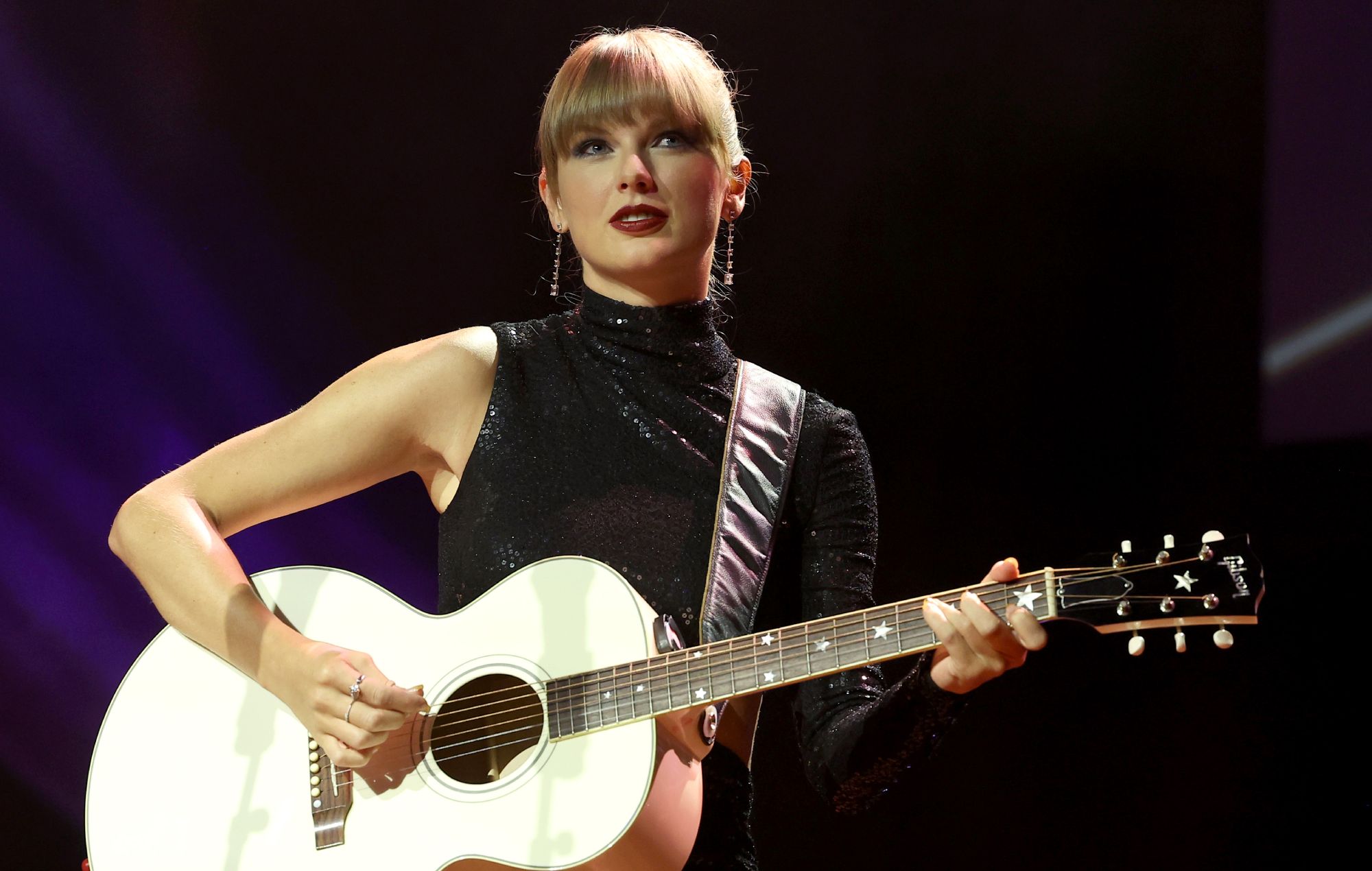 Taylor Swift has said that her new song ‘Anti-Hero’ hears her delve the deepest she ever has into her “insecurities”.

The pop star has been sharing information about her forthcoming 10th album, ‘Midnights’, on social media and telling fans about the cover artwork over the course of the last few weeks. In August, she officially announced her new record, which is based on “the stories of 13 sleepless nights scattered throughout my life”.

As of yesterday (October 3) the singer-songwriter had revealed nearly half the album’s tracklist, which she has been unveiling incrementally. Swift has now gone into detail about what track three, called ‘Anti-Hero’, is about.

“[It’s] one of my favourite songs I’ve ever written,” she said in a video posted on her Instagram yesterday. “I really don’t think I’ve delved this far into my insecurities in this detail before.”

Swift continued: “I struggle a lot with the idea that my life is unmanageably sized.”

She then interjected her own comments to stress that she isn’t seeking sympathy for the downsides of being famous.

She went on to say that ‘Anti-Hero’ plays out as something of a “guiding tour” through “all the things I hate about myself”. The singer added that it’s about coming to terms with one’s flaws and plus points in working to truly accept who you are as a person.

In other news, Christian Bale has said that his daughter wasn’t impressed he sang with Swift in Amsterdam.

The actor stars in David O. Russell’s new comedy, which also features Swift in a smaller role and sees her sing alongside Bale and John David Washington towards the start of the film.

Bale recalled first hearing the news and telling his family about the forthcoming role alongside Swift, and said his daughter seemed disappointed.

“That was a real nice surprise, and I actually didn’t tell anybody about that until afterwards,” Bale said in an interview with The Hollywood Reporter. “I went to my daughter and said, “You know who I sang with today? Taylor Swift.” And she was like, “Wait, what? Why would you be doing that?”

She also dressed as Chrisean Rock over the weekend.

The winner will be crowned on Tuesday's two-hour episode.