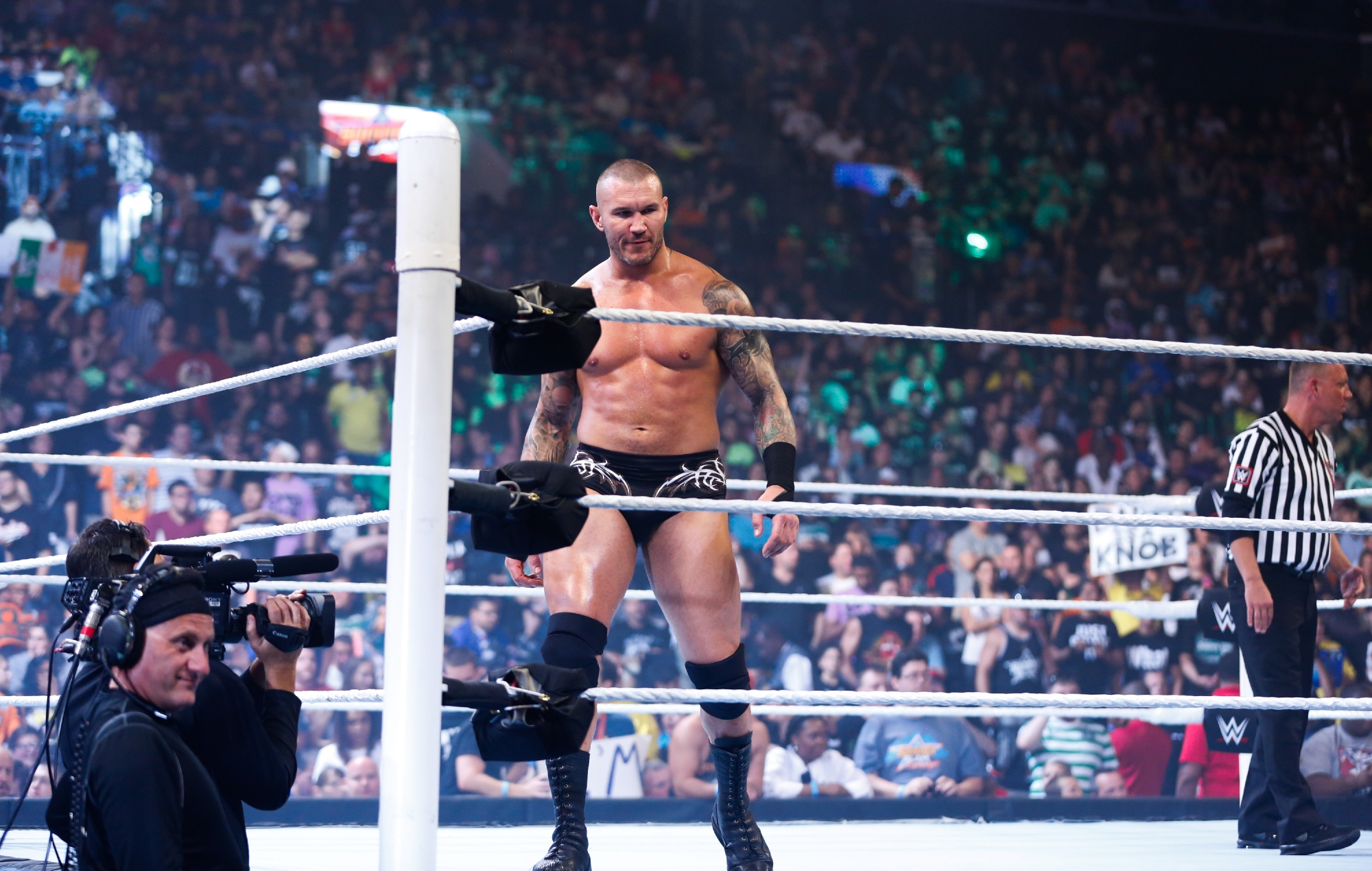 As noted by PC Gamer, the case dates back to 2009, when tattoo artist Catherine Alexander approached Take-Two to negotiate a licensing deal for the tattoos she inked on pro wrestler Randy Orton between 2002 and 2008. The publisher rejected her proposal, instead offering £395 ($450) for the right to use the tattoos, which Alexander refused – and Take-Two used the designs for Orton’s appearance in the games anyway.

The case ultimately went to trial last week, with Take-Two unsuccessfully arguing that its use of the tattoos were considered fair use, as they were intended to recreate Orton himself, but the jury disagreed – with Alexander being awarded £3299 ($3,750) in damages, according to the court documents.

The jury at the US District Court Southern District also noted that Alexander was not entitled to any additional compensation, because none of the game’s profits came directly from her work on Orton’s tattoos.

While the final damages are somewhat low (particularly for a major company like Take-Two), it nonetheless presents an interesting precedent regarding depicting athletes’ tattoos in video games – bound to be the source of a number of headaches for various sport franchises that pride themselves on their authentic recreation of the game and its players.

This isn’t the first time that Take-Two has been sued regarding the recreation of tattoos in its games – though it is more successful than last time. The company faced a similar lawsuit in 2020, when tattoo company Solid Oak Sketches argued that it owned the copyright to the tattoo designs on NBA players LeBron James, Eric Bledsoe and Kenyon Martin, which had appeared in various NBA 2K titles without their permission.

This lawsuit, however, ultimately went in Take-Two’s favour when the judge ruled that Take-Two had an implied licence to recreate the tattoos because its NBA deal included players’ likeness rights.

Elsewhere in gaming, popular Minecraft YouTuber Dream has been bullied after showing his face for the first time.

The Reytons on their bid for Number One: “We came here as massive underdogs”