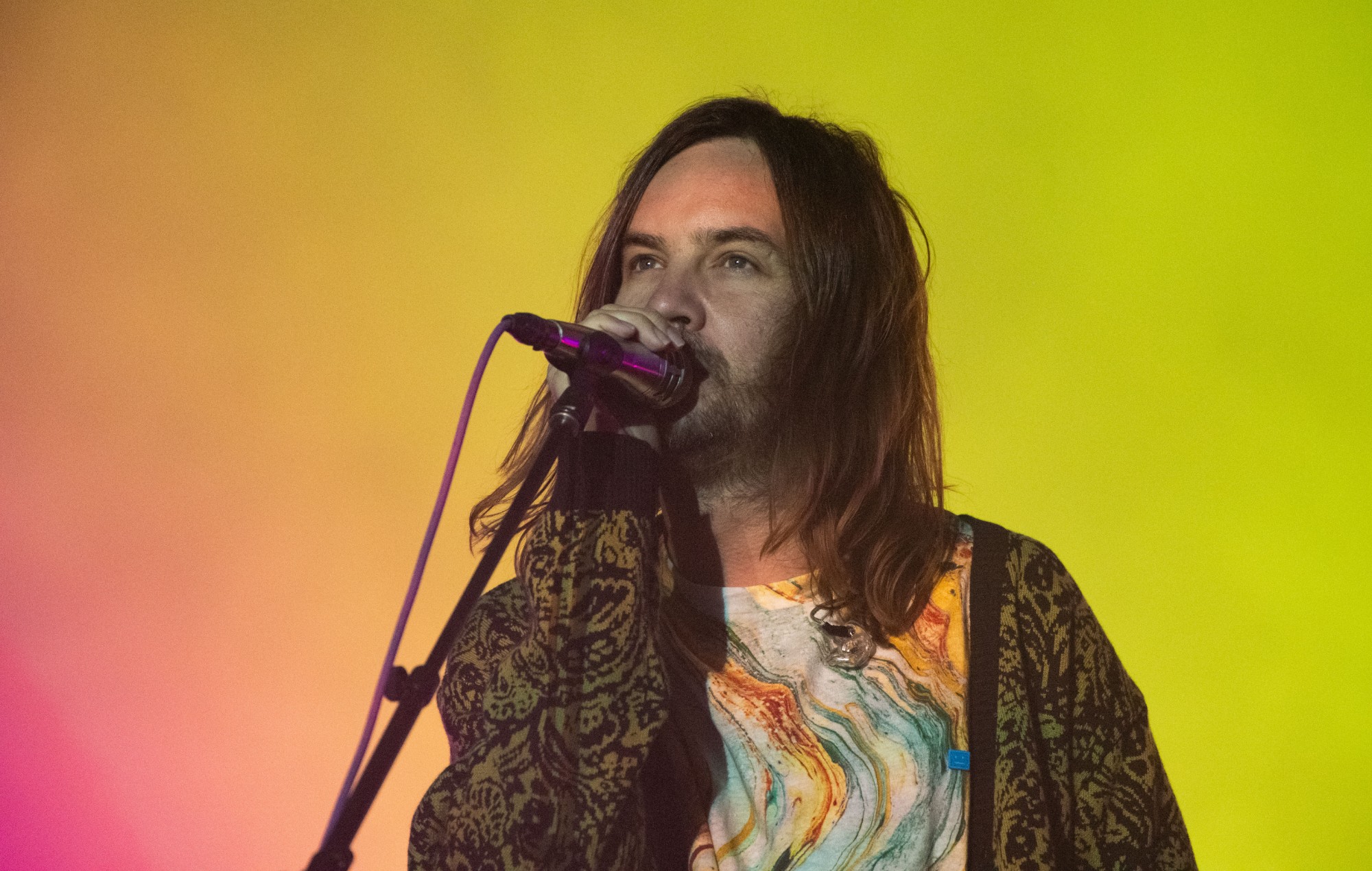 Kevin Parker of Tame Impala has reflected on the creation and creative impact of ‘Lonerism’, on the 10th anniversary of the album’s initial release.

Sharing his thoughts on the sophomore project — which was released on October 5, 2012 — the Tame Impala frontman took to Instagram to post a lengthy reflection on the creative process and artistry behind ‘Lonerism’. Parker accompanied the message with an unedited copy of the photo used on the album’s cover, which was first taken in Paris a decade ago.

“[It’s] Difficult to sum up what the album means to me at this point,” Parker wrote, “It was a pretty special time for me making the music… In a way it’s when I truly discovered myself as an artist.” The producer went on to discuss the album’s predecessor, writing that Tame Impala’s debut project ‘Innerspeaker’ gave him a “new sense of purpose” when creating ‘Lonerism’.

“I had finally given myself permission to let music take over my being completely… So I had this new sense of creative freedom.” Elsewhere in the post, Parker said that while he “felt free to be ambitious, weird, pop [and] experimental” during the production of ‘Lonerism’, he ultimately had doubts as the album’s due date drew closer, writing that “it all came crashing down” on release day.

“I thought the album sucked and couldn’t even imagine people enjoying it”, he recalled. Parker concluded the anniversary message by saying that despite his initial reservations, ‘Lonerism’ had “exceeded all my expectations”, and has since fuelled a “new sense of purpose” for “the cycle [to] start again”.

In a four-star review of ‘Lonerism’, NME deemed the album “a luscious floaty ode to solitary life”, writing at the time that Tame Impala’s second offering “is escapism that comes from a desperate place.”

Zoe Saldaña felt “bitter” at the start of filming ‘Guardians Of The Galaxy Vol. 3’