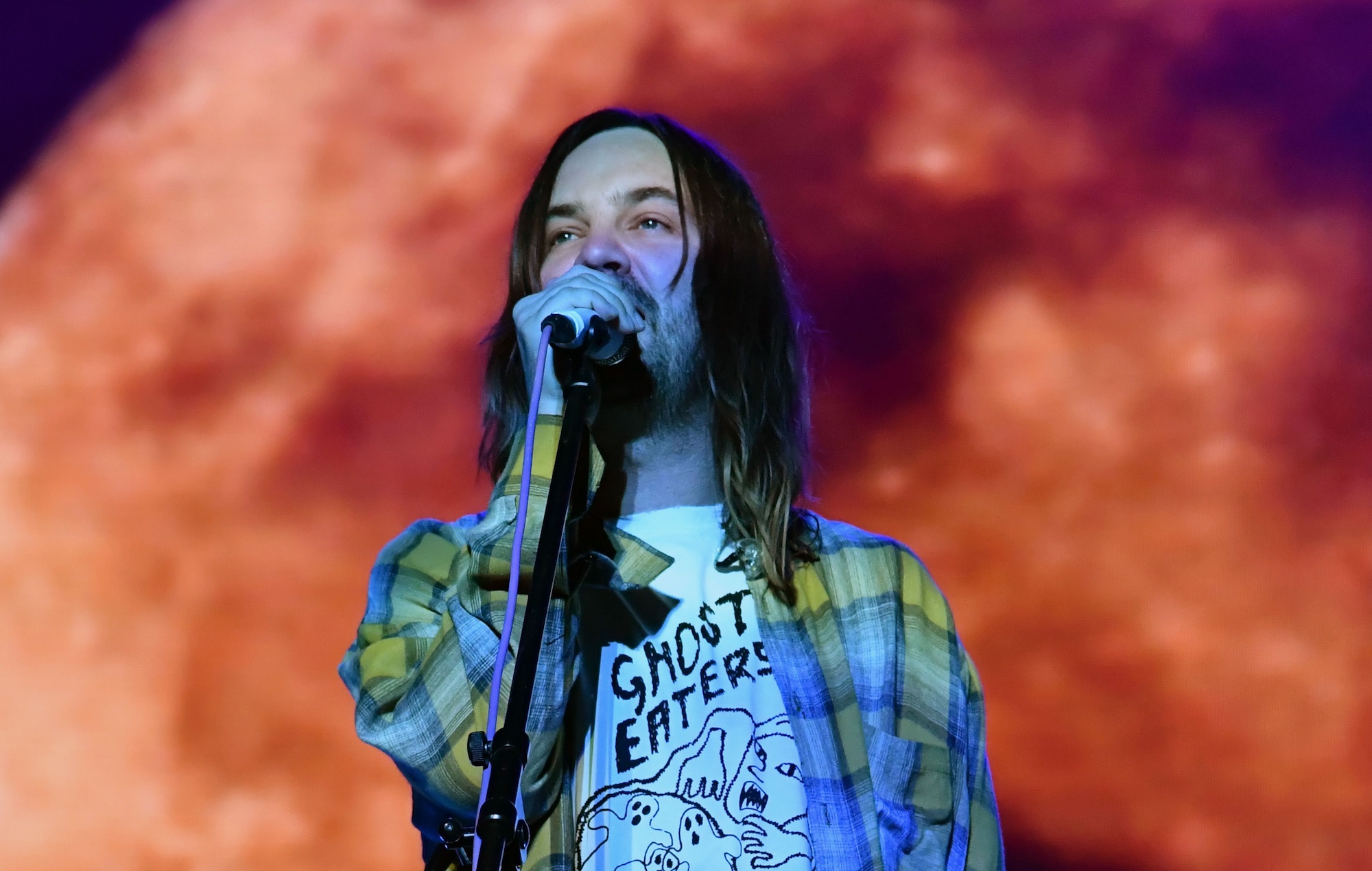 Tame Impala have issued a warning about the light effects during their show after some audiences members suffered seizures during a gig in Aukland, New Zealand.

The Australian psych-rock band band posted a note on their Instagram stories earlier today (October 16) warning any fans who are “susceptible” to “seizures” to take care during their shows because of the “intense” nature of the lighting effects.

In a statement, the band said: “Hey guys, just a reminder that there are some quite intense visual moments in our show so please be careful if you think you might be sensitive to such things or susceptible to seizures.

“Also if you see someone in trouble do the right thing by your fellow concert goer and help them/signal for help. We can usually get help there really quickly. We’ve seen that making some space and making a path is reeallly [sic] helpful (this goes for all kinds of of medical emergencies.”

They continued: “There were a couple of people who experienced a seizure last night which were treated on-site by St John’s and thankfully were not major/didn’t need to go to hospital. Thanks to everyone who assisted/helped.”

Recently, the band’s Kevin Parker reflected on the creation and creative impact of ‘Lonerism’, on the 10th anniversary of the album’s initial release.

Sharing his thoughts on the sophomore project — which was released on October 5, 2012 — the Tame Impala frontman took to Instagram to post a lengthy reflection on the creative process and artistry behind ‘Lonerism’. Parker accompanied the message with an unedited copy of the photo used on the album’s cover, which was first taken in Paris a decade ago.

“[It’s] Difficult to sum up what the album means to me at this point,” Parker wrote, “It was a pretty special time for me making the music… In a way it’s when I truly discovered myself as an artist.” The producer went on to discuss the album’s predecessor, writing that Tame Impala’s debut project ‘Innerspeaker’ gave him a “new sense of purpose” when creating ‘Lonerism’.

“I had finally given myself permission to let music take over my being completely… So I had this new sense of creative freedom.” Elsewhere in the post, Parker said that while he “felt free to be ambitious, weird, pop [and] experimental” during the production of ‘Lonerism’, he ultimately had doubts as the album’s due date drew closer, writing that “it all came crashing down” on release day.

“I thought the album sucked and couldn’t even imagine people enjoying it”, he recalled. Parker concluded the anniversary message by saying that despite his initial reservations, ‘Lonerism’ had “exceeded all my expectations”, and has since fuelled a “new sense of purpose” for “the cycle [to] start again”.

In a four-star review of ‘Lonerism’, NME deemed the album “a luscious floaty ode to solitary life”, writing at the time that Tame Impala’s second offering “is escapism that comes from a desperate place.”

Rosé Reflects on Auditioning for BLACKPINK: ‘I Was Lucky’ (Exclusive)