Skip to the content
HomeFilm NewsT.J. Miller says Ryan Reynolds contacted him after his “weird” behaviour claims on ‘Deadpool’ set 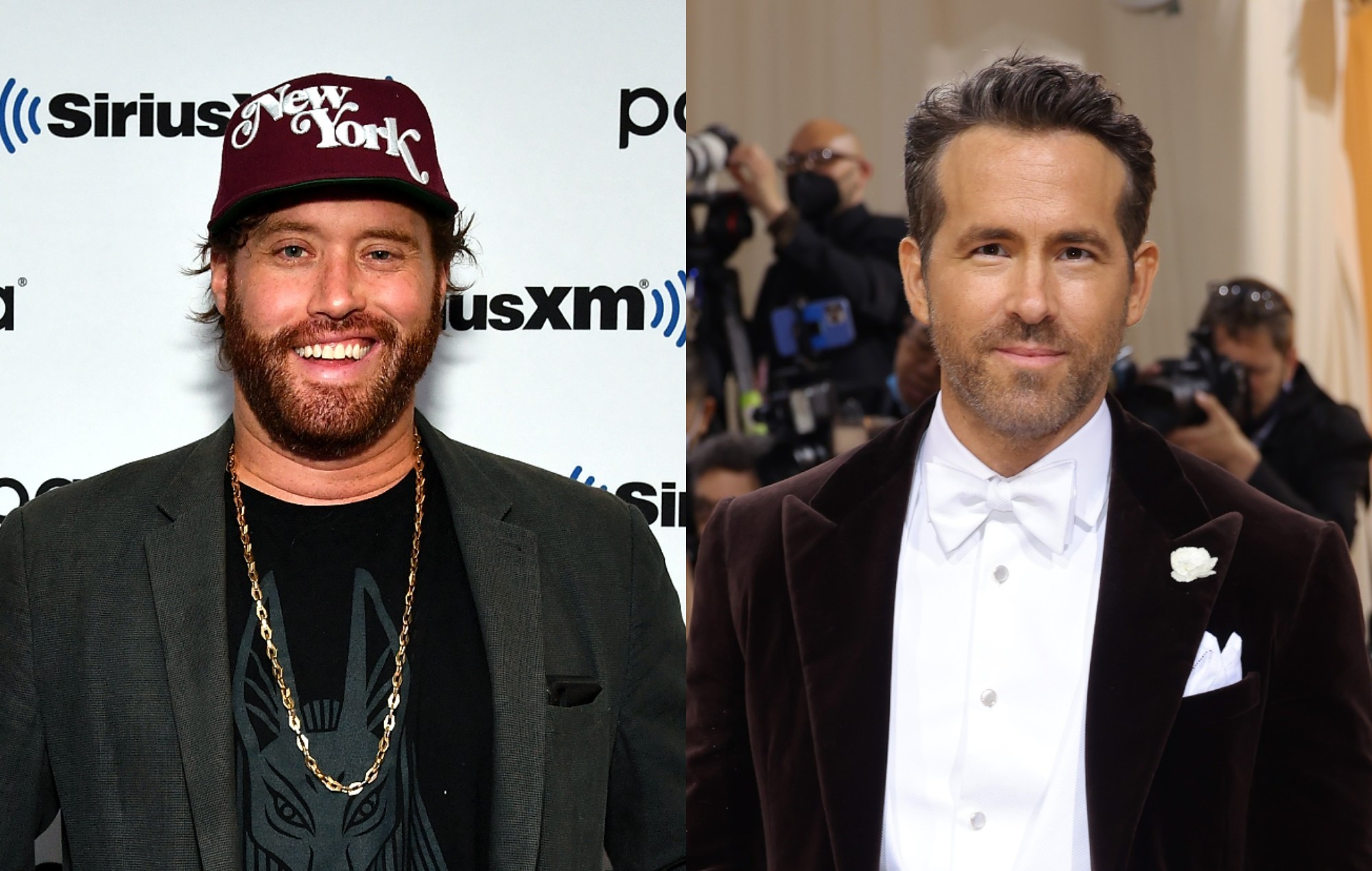 T.J. Miller has said he’s settled a “misunderstanding” with Ryan Reynolds after claiming he had a “weird” experience with the actor while filming Deadpool.

Miller, who played Weasel in Deadpool and its 2018 sequel, recently said he wouldn’t work with Reynolds again after having “not a great experience” with the actor during filming.

He added: “We had a really weird moment on Deadpool where he said, ‘Let’s do one more take.’ And then as the character, he was horrifically mean to me as if I’m Weasel. So he was like, ‘You know what’s great about you, Weasel? You’re not the star, but you do just enough exposition so that it’s funny, and then we can leave and get back to the real movie.’”

Miller said he thought Reynolds was “kind of an insecure dude”, adding: “I would not have done Deadpool 3 if they came to me and were like, ‘We want you to do Deadpool 3, and we’re going to pay you twice as much. I think he should make a Deadpool 3 and continue to make movies. I just think he doesn’t like me, and I thought it was weird how he expressed that.”

Following his comments, Miller appeared on SiriusXM on Wednesday (October 12), where he revealed that Reynolds had reached out and they had since resolved the matter.

“It was a misunderstanding,” Miller said. “So I emailed him back, and now it’s fine.”

Miller said he was “not thinking about what the repercussions of saying this or that would be”, adding: “It was very cool for him to say, ‘Hey, you know, I just heard on the show that you were upset about this.’ And I kind of said, ‘You know, I’m not,’ and then we sort of just hashed it out really quickly.”

The actor claimed he said “all these complimentary things” about Reynolds which wasn’t emphasized in the media coverage. “I didn’t think I had said anything that was that negative,” Miller added. “I feel bad that it was picked up and it was misconstrued. But no, it was the next day, he and I talked, and it’s fine.”

Reynolds recently confirmed Hugh Jackman will return as Wolverine in Deadpool 3, which is scheduled to be released on September 6, 2024.

“It's been 7 years since we lost Lionel Pickens P.K.A Chinx Drugz. To the people that know and lov

His triple-platinum album 'Aaron's Party (Come and Get It)' was released in 2000, the year he toured