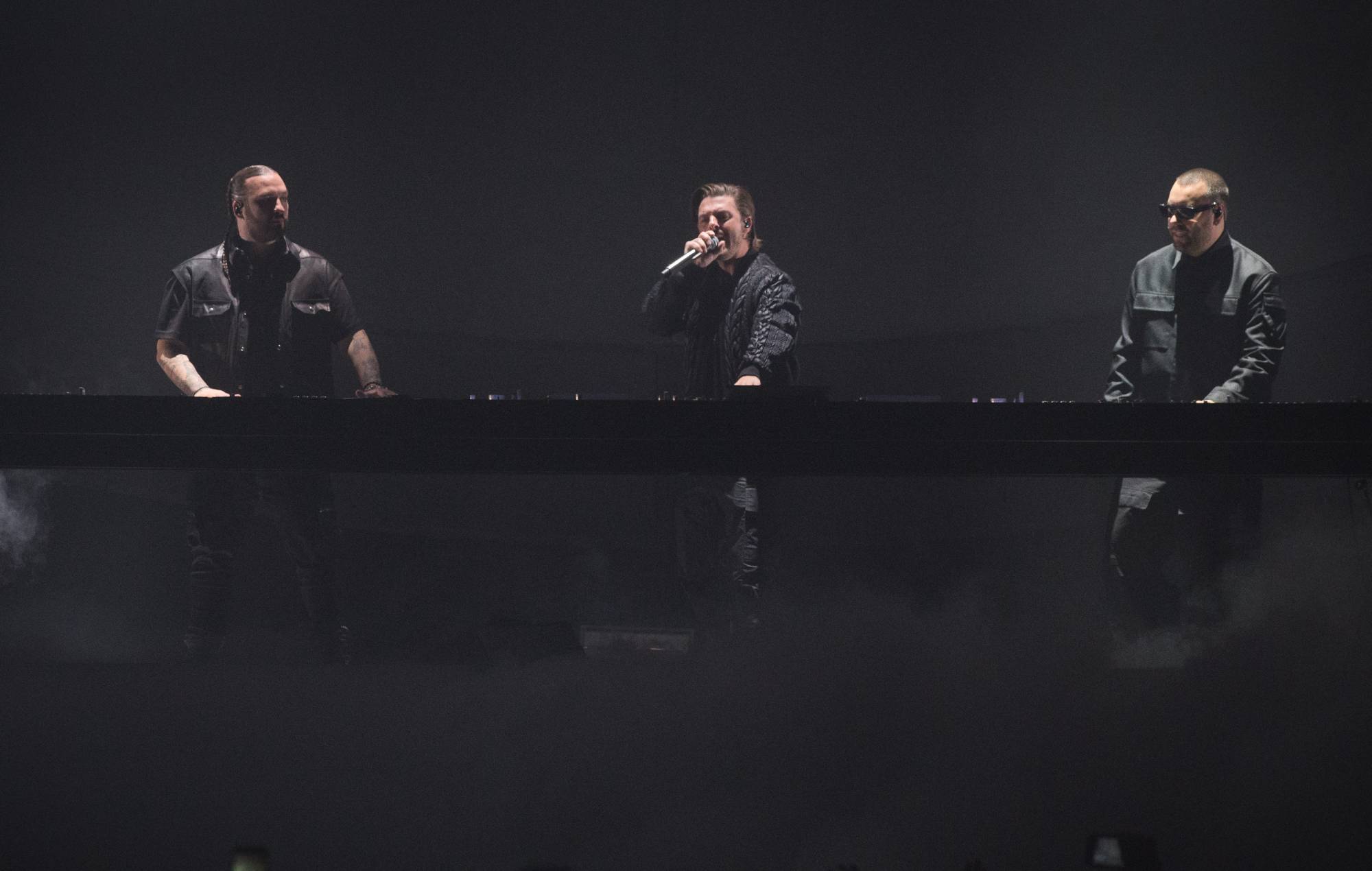 Swedish House Mafia have announced they’ll be returning to Creamfields for its 2023 edition.

During the Birmingham stop of their Paradise Again world tour last week (October 8), the Swedish supergroup revealed they’ll be headlining the festival next year by displaying their three dot logo alongside ‘Creamfields 2023’ on screens in the arena.

The announcement has now been followed by an official confirmation tweet by Creamfields who wrote: “Just Announced! @swedishousemfia confirmed for a SOLD OUT Creamfields North 2023, Sunday 27th August. #CreamfieldsNorth #Creamfields2023.”

The full line-up for 2023 Creamfields North is yet to be announced but the event is scheduled to take place in Daresbury, Cheshire between 24-27 August next year. Tickets are already completely sold out, making it the fastest-selling Creamfields on record.

Swedish House Mafia’s return to Creamfields comes after their last performance at the festival in 2019.

The producer trio have remained busy since then and earlier this year they released their debut album ‘Paradise Again’  featuring guest appearances from A$AP Rocky, Sting and many more. They are now on the European leg of their world tour to support the LP.

During their San Fransisco show last month, Swedish House Mafia previewed a new Alicia Keys-assisted single titled ‘Finally’ which is yet to be released.

The track itself is a cover of the Kings of Tomorrow song of the same name, which featured the singer Julie McKnight.

Meanwhile, in a four-star review of ‘Paradise Again’, NME’s Ali Shutler said the album “sees the trio flexing their musical and emotional muscles across 17 brilliant, fearless and often surprising tracks.”