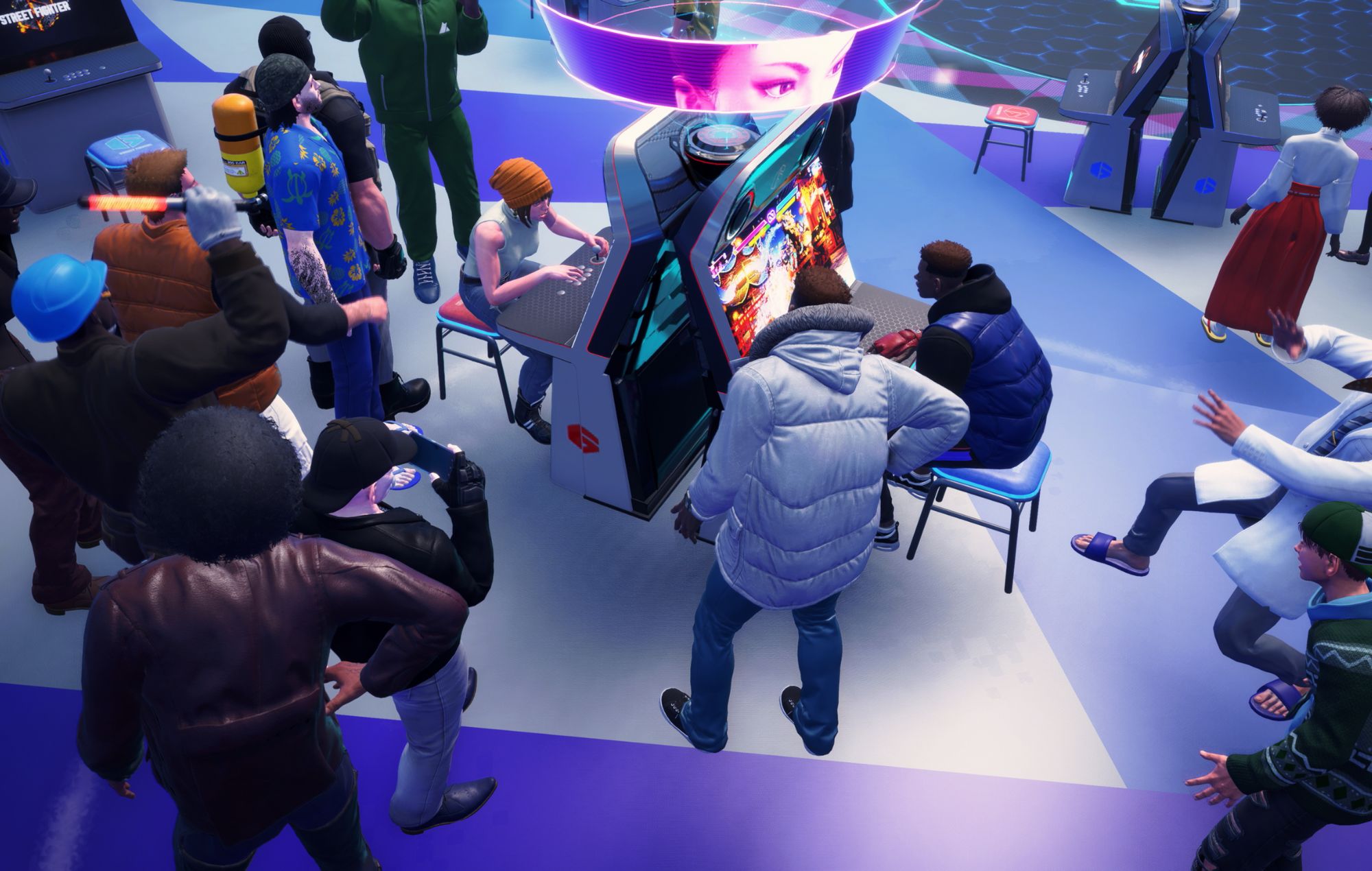 It might be early to call, especially when we’ve still got a few months of 2022 to go, but I’m already positive who the front-runner is for 2023’s game of the year, and that’s Street Fighter 6.

I’ve already played Street Fighter 6, the latest in Capcom’s 35-year-old franchise so I already knew this beta would be special. But after spending a weekend in Street Fighter 6’s closed beta, its Battle Hub comes close to capturing that atmosphere online, and then some.

Fighting games like Dragon Ball FighterZ and Guilty Gear Strive have already experimented with turning lobbies into a virtual space, but Capcom has gone the whole nine yards with a lobby that’s an arena-sized arcade space for the fighting game community (FGC). Instead of looking at dull menus while you wait for matchmaking, you create your own avatar to walk around, chat to your mates, or just walk up to a cabinet and take your seat either to spend time in training mode, or sit down opposite another player to challenge them.

You can still just turn on matchmaking for ranked and casual matches like normal, but there’s something special about being able to rub virtual shoulders with FGC pros and queuing up next to their cabinet for a challenge. Indeed, I did just that during the closed beta, and predictably got bodied by one-time Street Fighter 5 Evo champion Problem X.

Trying to challenge former Evo champ Problem X, got close to getting a round… #PS5Share, #StreetFighter6ClosedBeta pic.twitter.com/BwdyJUuCHI

You’ll still want to spend time in menus, where plenty of settings can be configured such as your selected fighter, classic or modern controls, or personalising your profile banner and challenger screen. Most interesting is how some options are tailored exclusively to you, so the stage you pick won’t necessarily be what your opponent sees (spectators can say goodbye to boring training stage bouts), and if you turn on the in-game commentary, you can even have it always rooting for you.

Given how games are effectively becoming social spaces, a metaverse direction is perhaps expected, as you complete daily challenges and earn credits to spend at the shop to kit out your avatar. But then there’s also lovely touches like a big screen keeping track of players on a win streak, a stage decked out with Street Fighter Chibi-style pixel art where you can take selfies, or cabinets where you can play Capcom arcade classics like Final Fight or Super Street Fighter 2 Turbo on rotation.

None of this would matter if the game itself wasn’t up to snuff. But after spending considerably more hours than just trying to figure things out on the spot on a show floor, I’m appreciating the depth of possibilities with the new Drive system, especially how to react against Drive Impacts or abusing it to push opponents against a wall and briefly stunning them so I can easily execute a Critical Art. That’s also included being on the receiving end of Kimberly players pulling off terrifying juggling combos with the American ninja’s dash and spray can mechanics.

All of this is held up by the most incredible netcode, a polar contrast to the lag that blighted Street Fighter 5. It doesn’t mean the closed beta wasn’t without issues initially, but once you’re in a match, it’s been solid 60 FPS virtually the whole time. I even played an opponent based in Australia where the connection had an alarming red display, and it was stable. On these firm foundations and with a fighter’s paradise to hang out in, Street Fighter 6 is going to be the best fighting game Capcom has ever made.