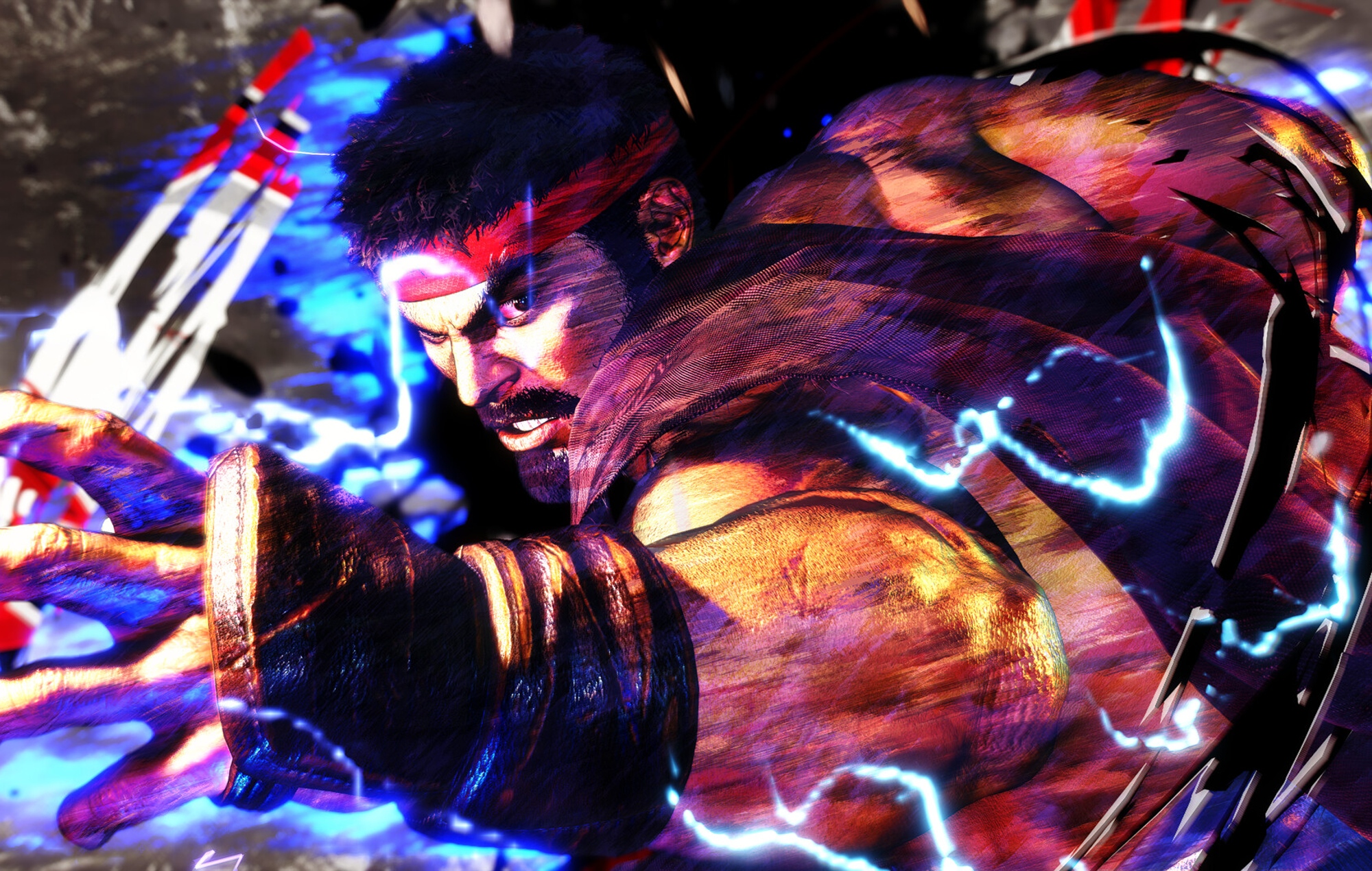 Capcom has issued a patch for Street Fighter 6 that deletes the fighting game from players’ consoles, after modders found a way to continue playing this month’s beta.

Earlier in the month, Capcom held a closed beta for Street Fighter 6, which gave a select amount of players a chance to jump into the game before it launches next year.

The closed beta was available from October 7 to October 10, however as reported by Gamesradar, a mod released on October 14 allowed users to continue playing the beta’s offline versus and training modes.

The mod quickly gained popularity, and yesterday (October 19) Capcom addressed the issue by releasing a patch that deletes the game from players’ hard drives.

Though Capcom was less than happy to see players modding their way into something that should have been closed off, the beta itself was the subject of high praise from the game’s community.

In our hands-on with the beta, we claimed that Street Fighter 6 is already a “front-runner for 2023’s game of the year,” and shared particular praise for its immersive Battle Hub.

“Capcom has gone the whole nine yards with a lobby that’s an arena-sized arcade space for the fighting game community (FGC),” reads our feature. “Instead of looking at dull menus while you wait for matchmaking, you create your own avatar to walk around, chat to your mates, or just walk up to a cabinet and take your seat either to spend time in training mode, or sit down opposite another player to challenge them.”

We went on to praise several of Capcom’s newest additions and shared that “on these firm foundations and with a fighter’s paradise to hang out in, Street Fighter 6 is going to be the best fighting game Capcom has ever made.”

In other gaming news, the latest trailer for Final Fantasy 16 shares an overview of Valisthea’s politics.

13 Songs You Should Listen to Now: This Week’s Pitchfork Selects Playlist

It also extends her record for the most charting albums among women on the Billboard 200.