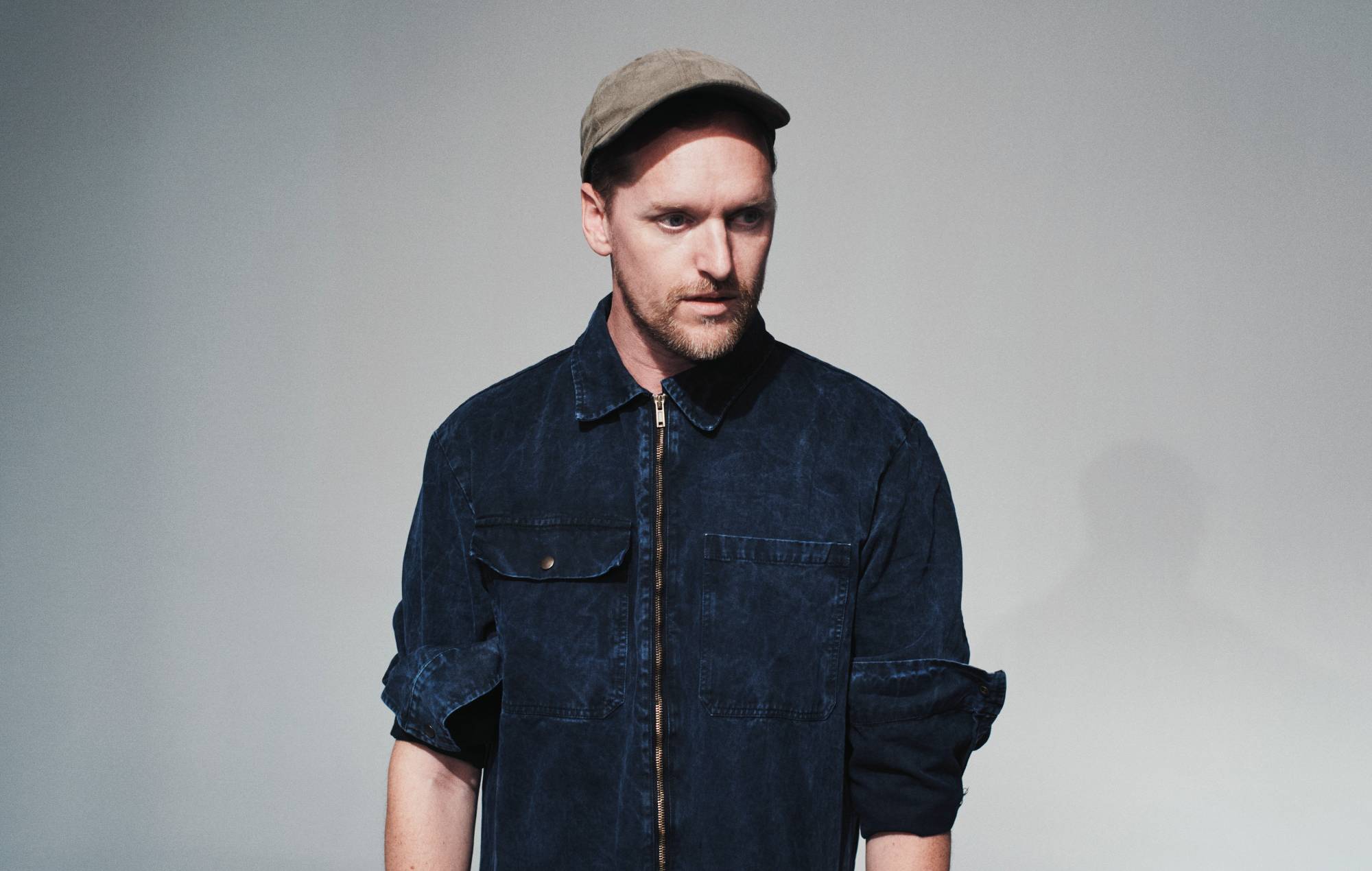 The London artist, real name Christopher Taylor, had been due to embark on the tour in Glasgow on November 13, with the UK and Ireland leg of the ‘Trust’ tour wrapping up in London on November 19.

Taylor announced over the weekend, however, that he has now been forced to cancel his upcoming UK dates. The only exception is the London show, which will now take place at the Electric Ballroom on November 19.

“I’ve been thinking about how best to communicate this and I thought the most respectful way is just to be as transparent as possible,” Taylor wrote in a statement on Instagram. “The bottom line is simply not enough tickets have been sold in the towns outside of London. I’ve not played in most of these places before (or in a very long time) and we attempted to do a UK tour in good faith, but now it seems just too big a risk to try to play these shows.

“You may already be aware that we are in a really difficult period for live music ticket sales – in my opinion there are many reasons. After a couple of years of no live music so many acts are touring at the same time, I think in the boom years tickets became disrespectfully expensive, I think COVID got us used to staying at home, a lot of my audience probably became new parents (me included) and there is financial instability everywhere. Most tours out there are suffering in some way, even though social media makes it look like they’re not.”

Taylor continued: “When tickets don’t sell, everybody down the chain loses money – artists, promoters, live music venues and staff. Tours at this level are under huge pressure right now just to break even, only becoming profitable when the majority of venues are close to sold out, which is not the case with these UK dates. It becomes a huge financial risk for me and my young family to go ahead with it, a huge risk for the promoters who booked the shows, and a huge risk for the live music venues. It’s a risk I’m sadly just unable to take.

“I’m so, so sorry that the result of all this is that you, the concert-goer, are the ones who end up getting messed around by all this.

“Thank you all so much for your support, I really appreciate how disappointing this is, it is for me too. Healthy touring businesses will return for us all at some point in the future. It’s just a very tough time right now.”

Taylor added that ticket companies will be contacting ticketholders with details of their refunds.

A physical release of SOHN’s latest album ‘Trust’ is set for release on November 4, and you can pre-order it here.

Here are all the musicians who have decided they no longer want to be on Twitter.

How to Buy Tickets to Taylor Swift’s The Eras Tour

Here's everything you need to know about securing tickets to Taylor Swift's upcoming The Eras tour.