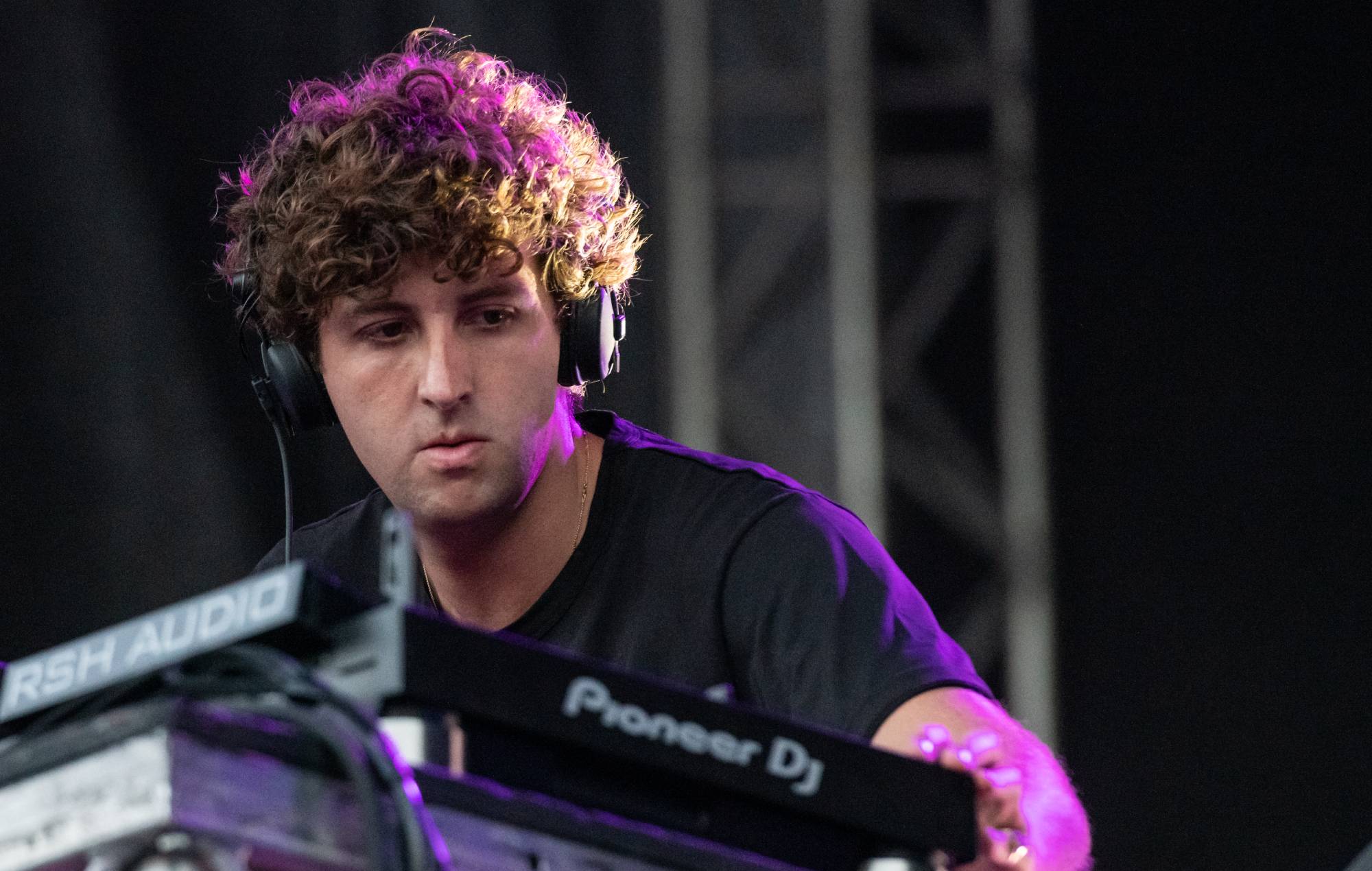 The first names for next year’s edition of Austria’s Snowbombing festival have been revealed, with Jamie xx, Groove Armada, Andy C and more on the bill.

The Austrian festival will return to the slopes of Mayrhofen from April 10-15 next year. Tickets are available to buy now.

Snowbombing was back this year after a two-year enforced break due to the coronavirus pandemic, with the likes of Bicep, Camelphat, Andy C, Rudimental, Gorgon City, Eats Everything and more for the bill.

Defected Records, Glitterbox, and He.She.They. have been confirmed as the three partner crews for the 2023 festival. More acts will be announced in the coming months.

In addition to the music, attendees can learn to ski and snowboard, take on various competitions or take part in the popular Pond Skim.

There are also comedy and talks to enjoy on a variety of topics from sustainability and snowsports, to music and culture, as well as games and events like chairlift speed-dating.

In other news, Andy C is set to become the first drum’n’bass artist to headline The O2 in London.

The DJ, producer and RAM Records co-founder (real name Andrew Clarke) will host his “ground-breaking” ‘Alive 2.0’ show at the 20,000-capacity venue on Good Friday next year (April 7, 2023). Tickets for the show are available here.

‘Alive 2.0’ will see the DJ perform a five-hour set featuring a “brand new immersive visual show & production”. The DJ described the upcoming event as “a true celebration of our amazing music… drum’n’bass”.

The series helped launch a Mother Monster-fueled TikTok phenomenon on its way to more than 1.2 billi