Skip to the content
HomeMusic NewsSnoop Dogg and Dr. Dre to collaborate once more on new album, ‘Missionary’

Snoop Dogg and Dr. Dre to collaborate once more on new album, ‘Missionary’ 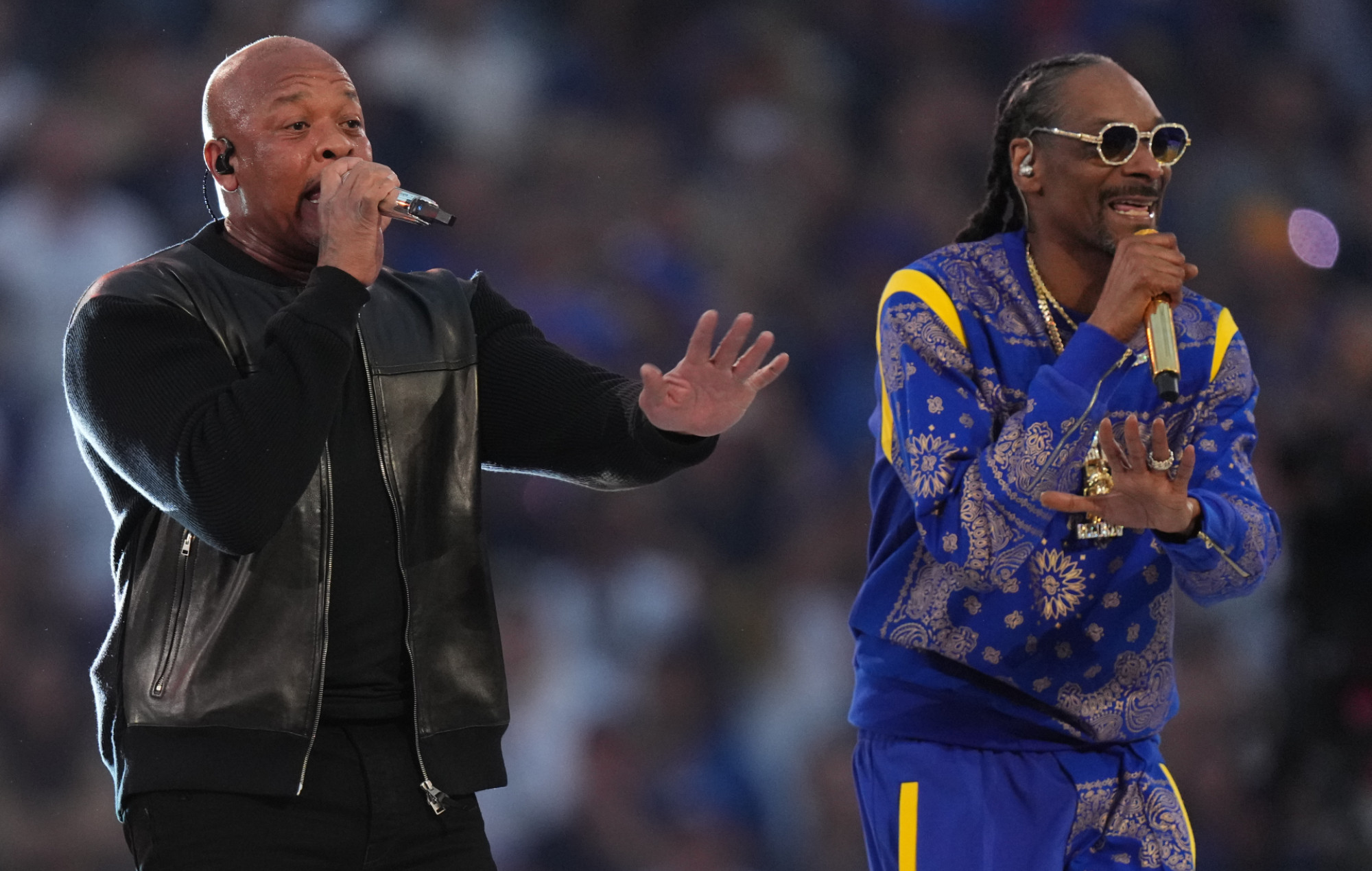 In a conversation with Stephen A. Smith on the K[no]w Mercy podcast, Snoop confirmed the name of the forthcoming project, which will see Dre handle production duties.

Friday’s (September 30) episode heard Snoop say: “Me and Dr. Dre have been working on an album for the past two months.”

The rapper also revealed that the album would be released in November (though an exact date was not given) via Death Row/Aftermath.

Adding of the label’s legacy: “Death Row Records should be the most prolific, dominant, business-minded companies to come out of the West Coast, that comes and stays with you for a lifetime.”

The news comes just a few weeks after Snoop and Dr. Dre were pictured in the studio alongside Eminem. Back in August, Em shared an image of the three rap heavyweights posing in front of a mixing desk and a large set of speakers, alongside the caption: “Just a few bros.. hangin out.”

Earlier this year, Dr. Dre produced and headlined the Super Bowl Halftime Show. As well as performing alongside Snoop, Dr. Dre took to the stage with the likes of 50 Cent, Kendrick Lamar, Mary J. Blige and more.

The post Snoop Dogg and Dr. Dre to collaborate once more on new album, ‘Missionary’ appeared first on NME.