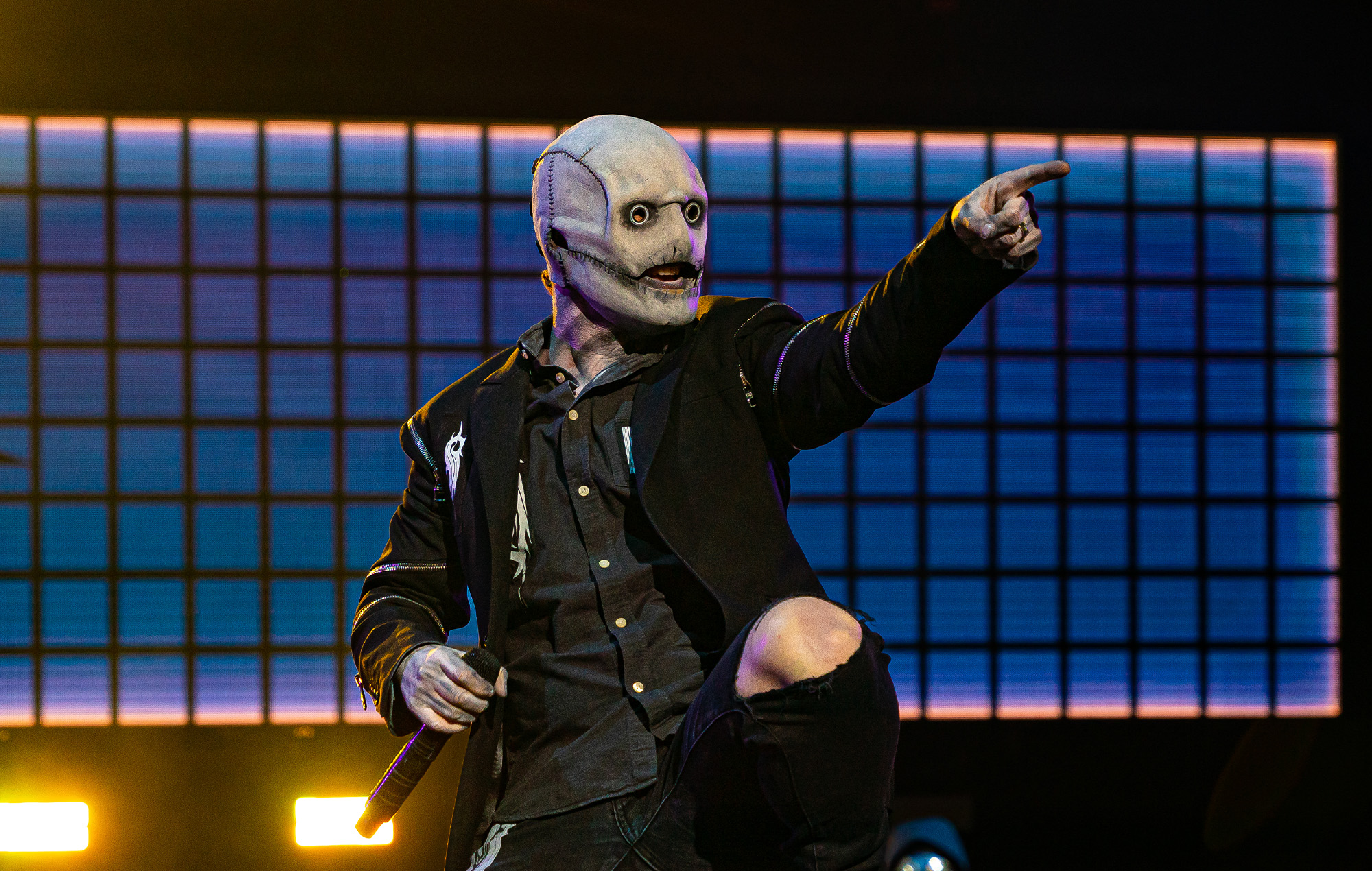 Slipknot’s Corey Taylor purchased the rights to the iconic ‘Famous Monsters’ brand earlier this year, and now plans to relaunch the iconic zine.

Speaking to Rolling Stone, Taylor confirmed that he plans to relaunch the horror zine – whose original fans ranged from Stephen King to punk band the Misfits – and use the brand name to make toys, produce films and host festivals.

“Our job is to build a foundation to bring Famous Monsters into the modern age, while also honouring the legacy that came before,” Taylor told Rolling Stone. “It’s the whole reason that we were fans to begin with.”

He continued: “It was the first real place where we, as horror nerds, could feel safe and feel connected feel like we weren’t alone. The internet has made it easy for us to connect, so I want to kind of make this another viable place for them to come.”

Initial plans for Taylor’s takeover include digitising every issue of Famous Monsters so they can be made available to fans online. After that, he plans to re-establish a Famous Monsters convention where he hopes to honour the zines founders and history.

“We do that by celebrating them at the conventions with special Famous Monsters setups, almost like a moving museum of sorts, trying to recreate the ‘Ackermansion’ in a weird way,” Taylor told Rolling Stone.

He then plans to relaunch the magazine, make toys under the brand name and finally head into film with the brand.

“I’ve been writing my own scripts now for the last five, six years. And I’m trying to get some of my stuff into production right now,” he explained. “There’s a handful that are very, very close. So anything that I put out is instantly going to get the Famous Monsters logo on it, just to build that brand recognition…I fucking hate that term ‘brand,’ but that’s what it is.”

Recently, Taylor opened up about the band’s decision to part ways with Roadrunner Records after 22 years at the label.

In a new interview for NME’s The Big Read, Taylor spoke on the group’s decision to leave Roadrunner in 2021 having fulfilled their contract, citing changes within the record label as the band’s main reason for leaving.

“It’s such a different label than it was when we first signed with it,” he said. “Once you’re in the hands of people who don’t care, it’s just a fucking business. And that’s what happened.”

He added: “We’ve had to fight for every fucking release that we’ve had because the people who now work for Roadrunner think they know what they’re doing and they just don’t. They’ve tried to give us fucking advice, and we’re just like, ‘What are you talking about? What band do you think we are?’”

In the interview, Taylor also reveals the end of Slipknot’s deal with Roadrunner Records inspired the title of their latest album ‘The End So Far’, which earned the band their third UK Number One earlier this month (October 7).

Lizzo Welcomes Cardi B, Missy Elliott to the Stage in Los Angeles

Missy Elliott joined the singer on "Tempo," and Cardi B reunited with Lizzo for "Rumors."