Skip to the content
HomeMetalSlipknot earn third UK Number One with latest, ‘The End, So Far’

Slipknot earn third UK Number One with latest, ‘The End, So Far’ 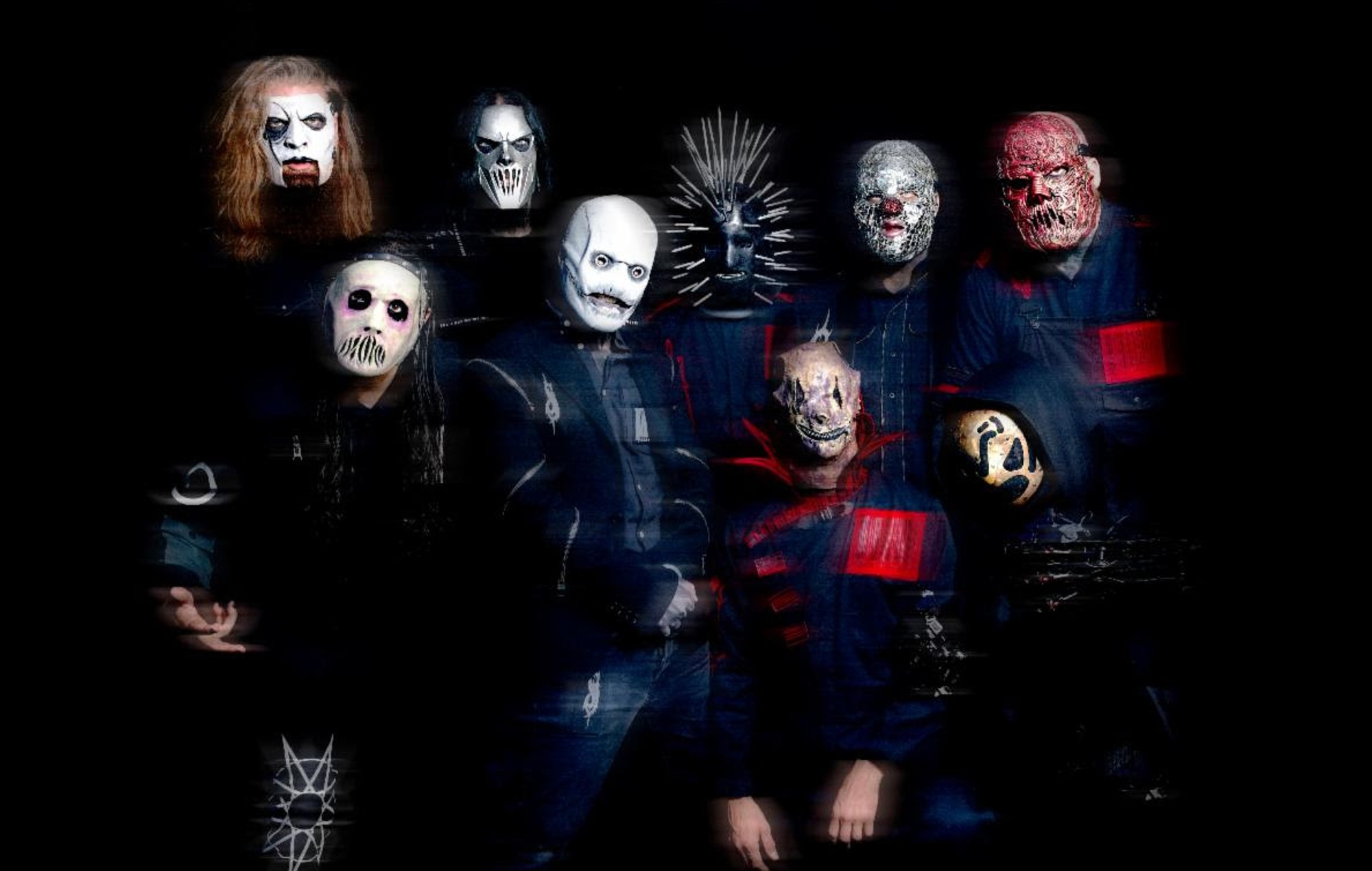 Slipknot have today (October 7) earned their third UK Number One with new album, ‘The End, So Far’.

The band went head-to-head with a reissue of George Michael’s classic album ‘Older’ for the top spot. Slipknot finished just 340 units ahead of ‘Older’ according to The Official Charts Company. ‘The End, So Far’ was also the most downloaded album of the past seven  days.

Elsewhere in the charts, The Snuts are at number three with their second studio album ‘Burn The Empire‘ and Craig David returns to the charts with his eighth studio album, ‘22‘ at number seven. The Yeah Yeah Yeahs have also scored their fourth top 10 album this week with their fifth record, ‘Cool It Down‘.

Speaking about the band’s new album to NME for this week’s Big Read, Slipknot’s Corey Taylor said the band’s latest album most closely resembles their third record, ‘Vol. 3: (Subliminal Verses)’. Released in 2004, that was the album where the band focused on melody, taking their songwriting in new, unexpected directions.

“Musically, we’ve never shied away from a challenge,” Taylor said. “It got to the point where you’re like, ‘Where do we go?’ [We said] let’s look back for inspiration instead of trying to look forward, and let’s try to embrace some of the shit that made us wanna do this in the first place.”

On this album, he says the band worried “less about the cohesion of the album and more about the strength of the songs.” “Each song has its own identity, but it doesn’t necessarily have to be the identity of the album.”

Reviewing the band’s latest album, NME said: “Aside from the blood, the gore, the theatrics and the noise, there’s clearly always been much more to the band’s ability to shock and surprise – and now it seems their next left turn of an era could be their most daring yet. As Taylor warns on the old-school ‘Tallica-worthy arena shredder of album centre-piece ‘Warranty’: “Isn’t this what you came here for?”

The post Slipknot earn third UK Number One with latest, ‘The End, So Far’ appeared first on NME.

"Gonna, bring some new music and some special guests, too," she teased.