SHINee’s Key to broadcast upcoming solo concert on Beyond Live 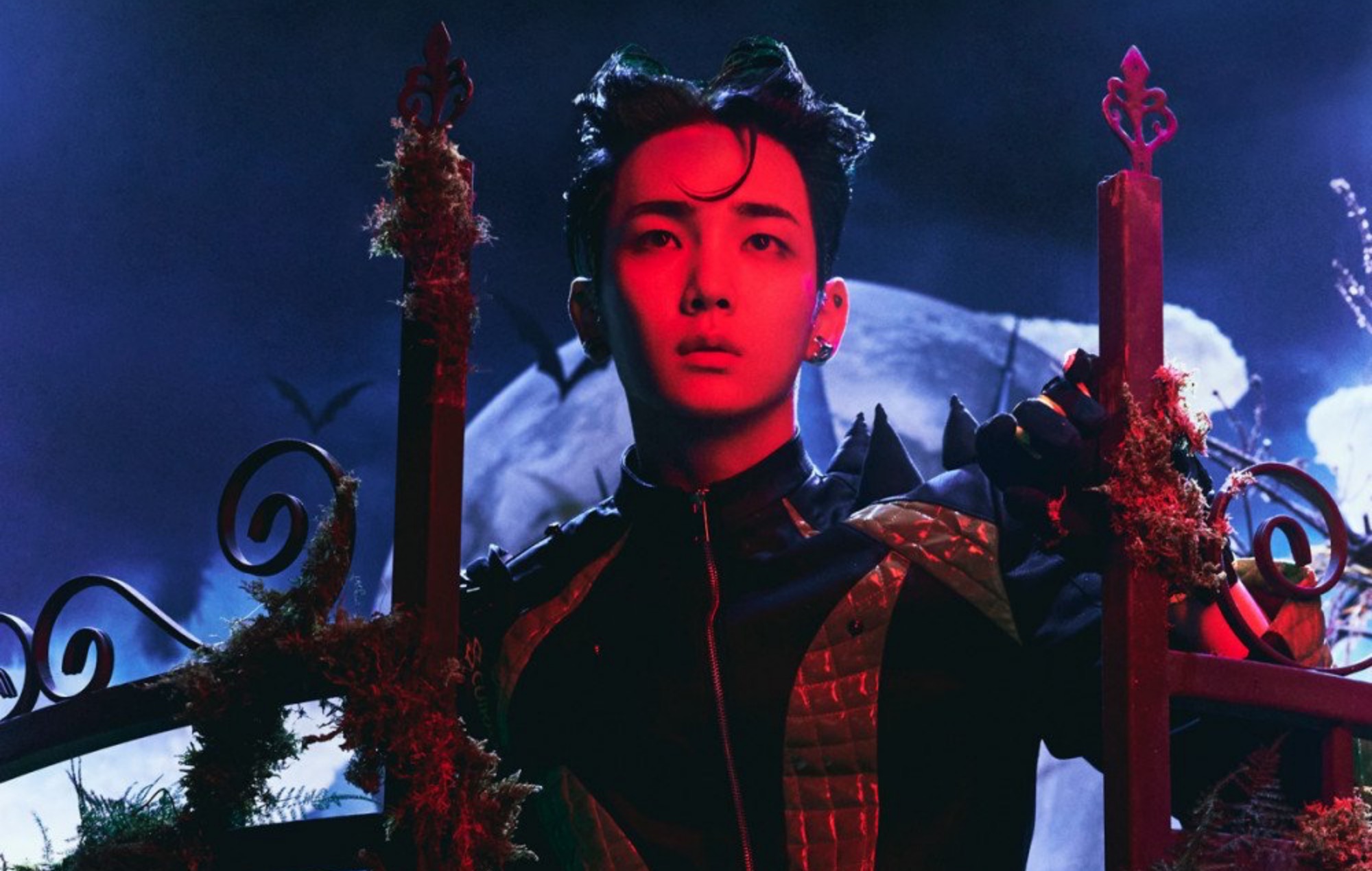 SHINee member Key will be making his upcoming ‘G.O.A.T. (Greatest Of All Time) in The Keyland’ concert available to online audiences.

On October 3, concert streaming platform Beyond Live announced that it would be selling tickets to the online broadcast of the second day of Key’s live concert on October 23 at 4PM KST. It is the singer’s fourth solo concert of his career, following last year’s ‘Groks in the Keyland’ online show.

Beyond LIVE – KEY CONCERT – G.O.A.T. (Greatest Of All Time) IN THE KEYLAND

Tickets to the online broadcast are offered in two categories, priced at USD$45 and USD$50 respectively. The latter includes access to a re-stream of the concert at a later date (to be announced on October 5) with the inclusion of English subtitles. Ticket-holders are not entitled to video-on-demand.

Ticket sales to Key’s ‘G.O.A.T. (Greatest Of All Time) in The Keyland’ live concert broadcast begin on October 5 at 3PM KST, via Beyond Live or the official SMTOWN &Store.

The upcoming concert follows the release of Key’s sophomore studio album ‘Gasoline’ in late-August. Led by the single of the same name, the record comprises a total of 11 songs, several of which were penned by the idol.

In a four-star review of ‘Gasoline’, NME’s Tanu I. Raj wrote that “Key makes clear that he’s loving every minute of being Kim Ki-bum in his music and ready for fans to join him in this heady experience.”

In other SM Entertainment news, South Korean theme park Everland shared last month that it would soon be collaborating with the K-pop agency to launch new artist-themed attractions.

“New experiential content using the IP of SM artists, EXO, Red Velvet, NCT and aespa, will roll out from October at Everland,” said SM in a tweet announcing the collaboration.

The post SHINee’s Key to broadcast upcoming solo concert on Beyond Live appeared first on NME.