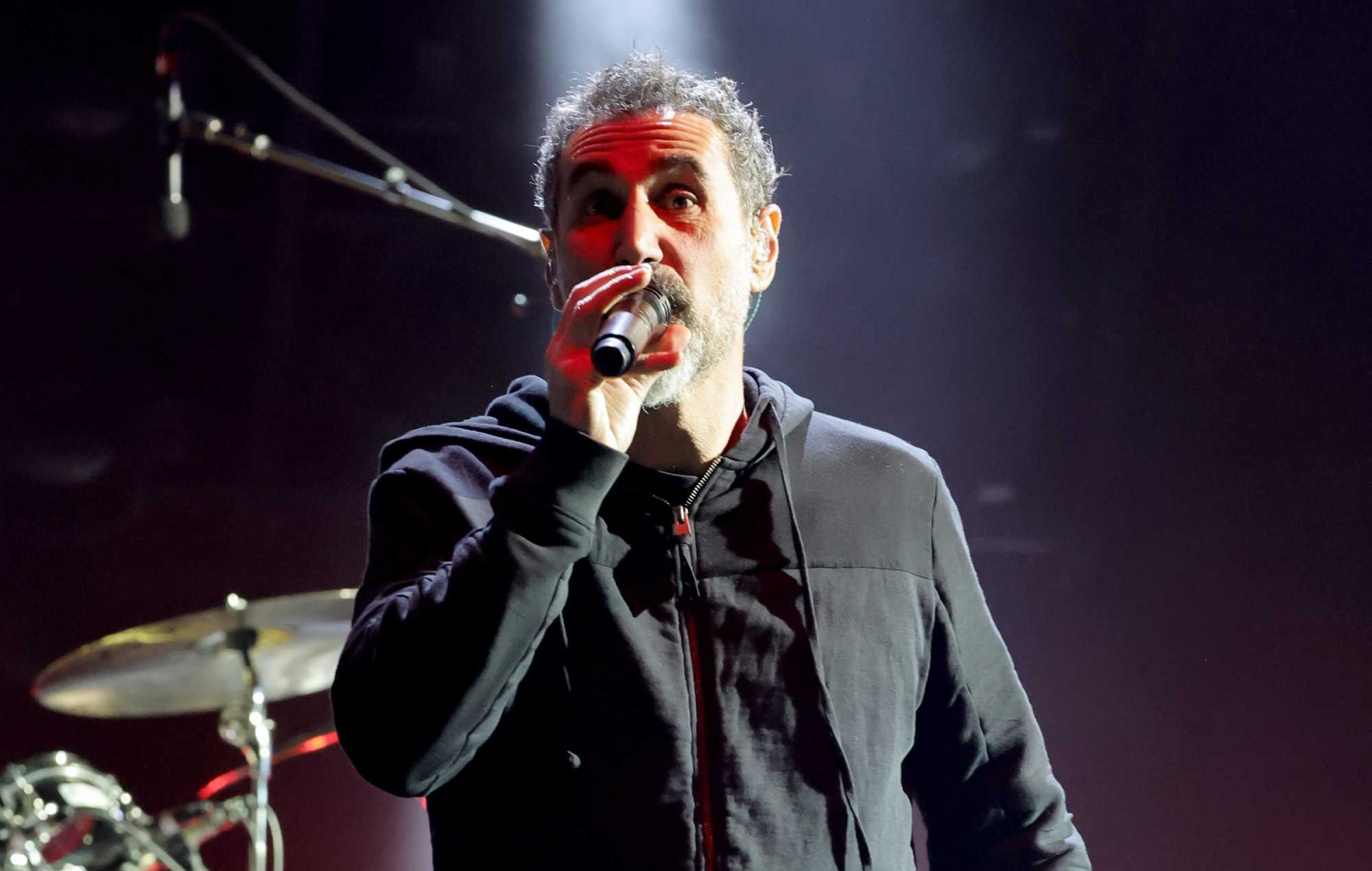 System Of A Down‘s Serj Tankian has shared a new visualiser video for his song ‘The Race’ – watch it below.

The song is featured as an additional bonus track on his upcoming five-track LP ‘Perplex Cities’, which was announced last month.

‘Perplex Cities’ will be out on streaming services on October 21 through Tankian’s Serjical Strike label and follows his 2021 EP ‘Elasticity’.

He has been sharing the LP via the augmented reality app Arloopa, with tracks released each week starting September 19 along with Tankian “appearing in the same space as the listener-viewer to explain the music and listen along.”

Alongside the release of the video, Tankian has announced a live show called ‘Invocations’ at The Soraya in Northridge, California, which will include a full choir, a full orchestra, and soloists including a tenor, an alto, a world singer, a death metal singer, and Tankian himself.

The show will take place live on April 29, 2023, and will be simultaneously streamed worldwide. Tickets are available here.

In other news, System Of A Down recently condemned the “evil aggression” against their home country Armenia in the wake of a recent bombing that took place along the nation’s eastern border.

Tankian – who is American-Armenian – released the solo protest song ‘Amber’ back in June. It served as a resistance piece to the “slick theft” that he claimed to have seen in Armenia’s political elections.

Speaking previously, the singer said the track’s lyrics seemed “poignant” due to Armenians being “divided politically and socially following the devastating attack on Nagorno-Karabagh and Armenia by Azerbaijan and Turkey in 2020, and the continuous fallout over negotiations with those two dictatorial regimes.”

He added: “‘Amber”s message is that of unity and harmony. Those are the only truly powerful weapons of the Armenian nation.”