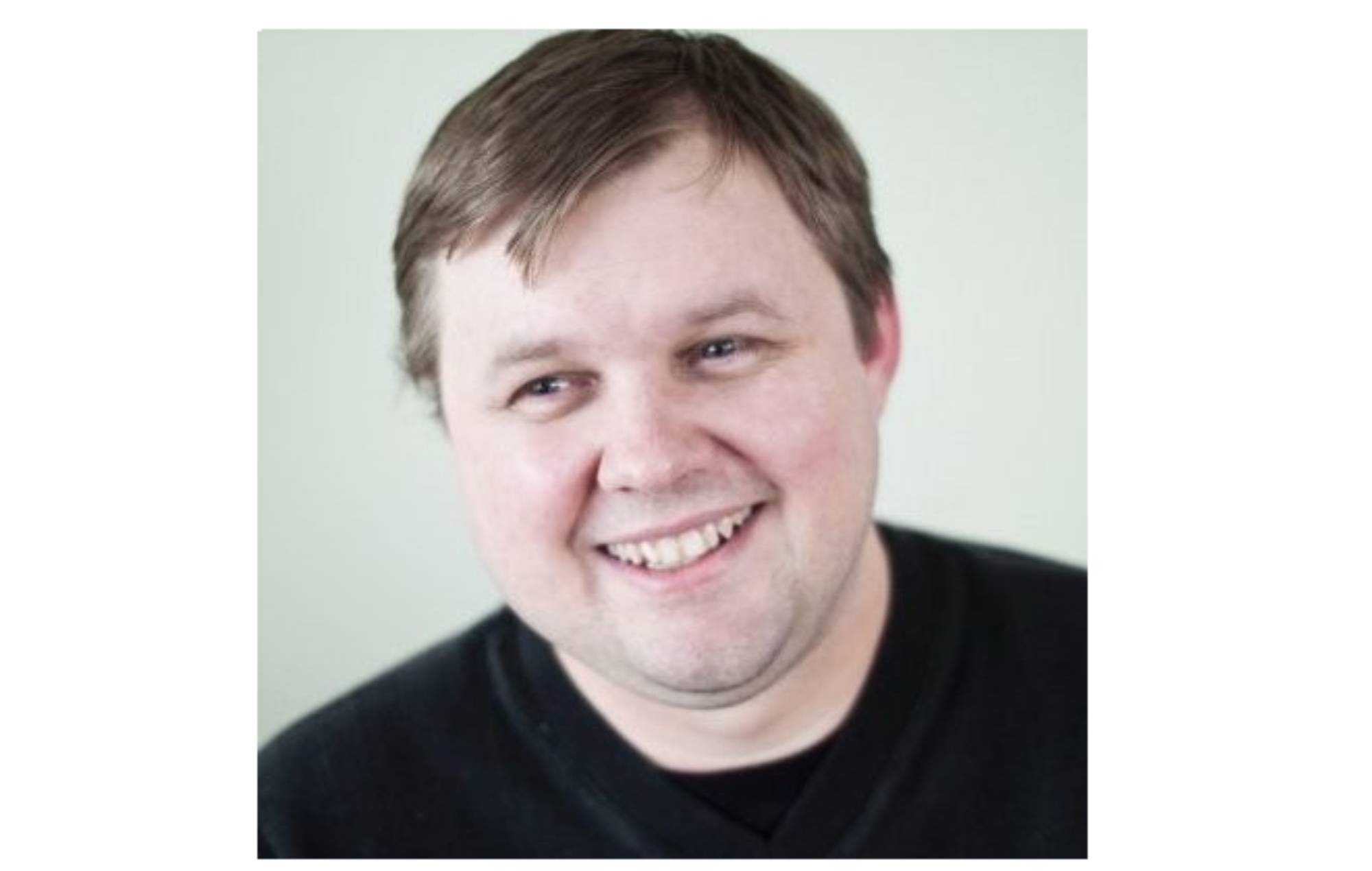 Ferret Baudoin, who served as the lead designer on Fallout 76, has died.

A Facebook group set up in his memory confirmed that Baudoin, who worked as a senior designer for Bethesda Softworks, died “suddenly” last weekend (October 15).

“On October 15, 2022, legendary game designer Ferret Baudoin passed,” a post in the group reads. “He is surrounded by his family and friends. He loved real life as much as games. He was a devoted husband, father, brother, and son.”

Former Fallout 76 project lead Jeff Gardiner was among those to pay tribute to Baudoin on Sunday (October 17), writing: “An eternal optimist and a dear friend. We had lunch several times since I departed Bethesda. He will be dearly missed.”

We'd text about any and all RPGs we were playing. He's the only person I know that plays more of them than @Dezinuh and I. He completed four runs of the most recent #Pathfinder @OwlcatGames RPG alone.

(2/4) He was unstoppably creative, always inspired, and he worked hard because to Ferret, it wasn't work. He LOVED making games. Almost every design conversation we had ended with us looking at a piece of content and agreeing on how to make it better, make it more fun.

(4/4) But what I'll miss most is a human being so filled with love for his family, his colleagues, and his craft that he constantly reminded me what the point of all this actually is – to be happy, to make each other happy, and to never forget how wonderful life really is.

Tributes to Baudoin are also being paid by gamers in Fallout 76, while an in-person tribute will take place during a Fallout 25th anniversary cosplay gathering on October 22. The event will include charity walks in four cities to raise money for St. Jude Children’s Research Hospital.

Players of #Fallout76 are leaving memorial messages up for the late, great Ferret Baudoin and if that isn't the most wholesome thing. If you do this, share and tag #ThanksFerret
I've been sharing things with his family. I don't think they realized how impactful his work was. pic.twitter.com/uDcOQ1m7pW

As PC Gamer notes, Baudoin, whose real first name was Eric, was working as a senior designer on the upcoming game Starfield at the time of his death.

As well as Fallout 76, the late designer also worked as a quest designer and writer on Fallout 4. Prior to joining Bethesda, Baudoin spent six years as a lead designer at BioWare – where he worked on Dragon Age: Origins, Dragon Age 2 and numerous DLCs – while he previously served as a lead designer on Neverwinter Nights 2 at Obsidian Entertainment.

The Prodigy announce trio of headline shows in Ireland