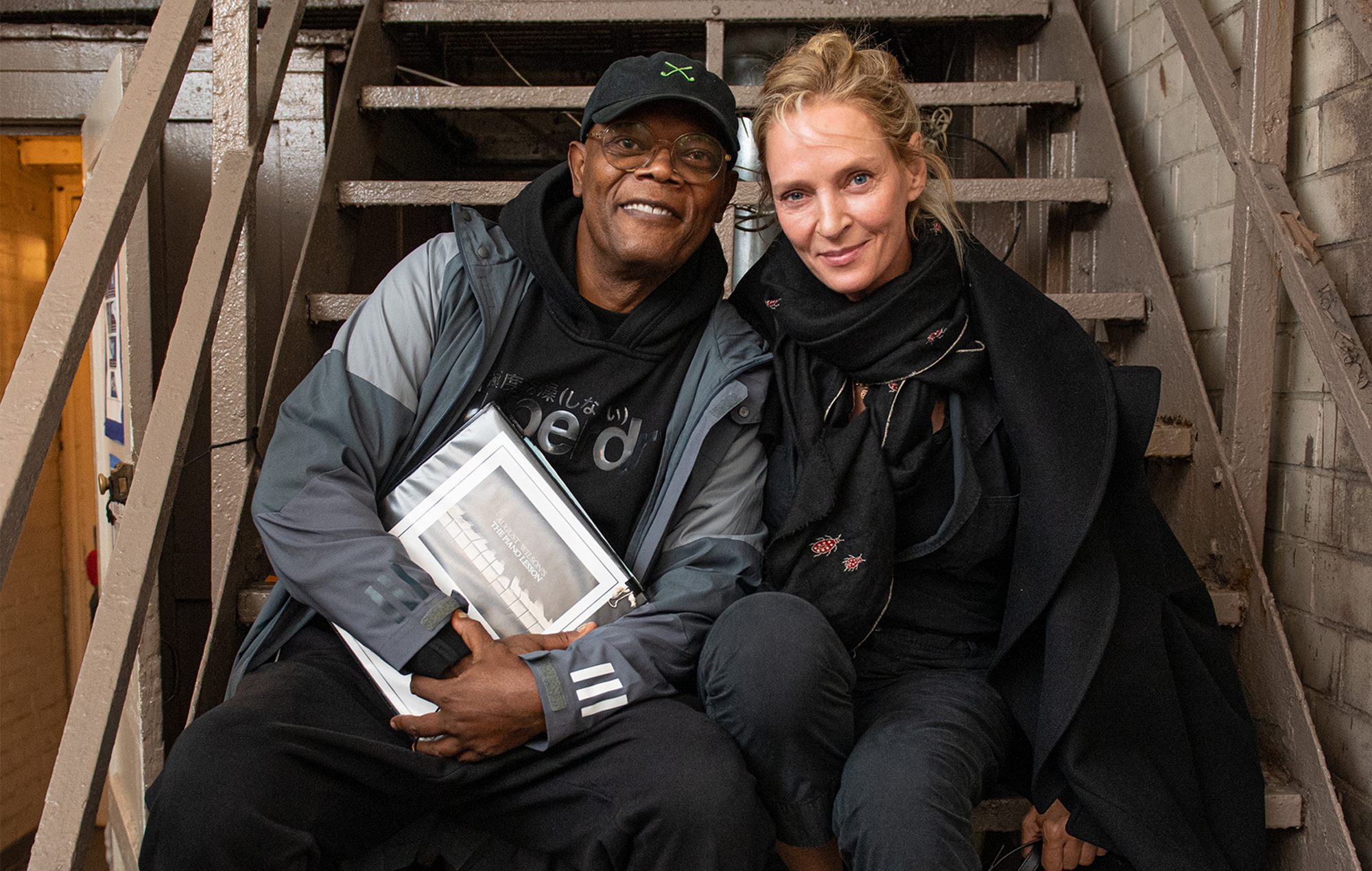 Samuel L. Jackson and Uma Thurman have had a Pulp Fiction reunion backstage on Broadway.

The actors, who played Jules Winnfield and Mia Wallace respectively in Quentin Tarantino’s 1994 film alongside John Travolta, met up last Saturday (October 1) at the Broadway revival of August Wilson’s The Piano Lesson.

The play is currently being performed in previews at the Barrymore Theatre in New York. Jackson and Thurman took a photo backstage to mark the occasion, which you can see above.

Jackson is currently starring in the play, which opens on October 13, and is being directed by his wife LaTanya Richardson Jackson. John David Washington and Danielle Brooks also star alongside the veteran actor.

Earlier this year, it was announced that Jackson and Thurman would reunite on screen in new thriller The Kill Room.

According to The Hollywood Reporter, the film is a “darkly comic” crime story, which will follow a hitman, his boss (Jackson), and an art dealer (Thurman). When a money laundering scheme accidentally turns the assassin into a creative sensation, the art world and the underworld end up in brutal conflict.

Jackson, Thurman and Travolta also got together on stage at this year’s Oscars to mark 28 years since Pulp Fiction was released.

Taking to the stage, Thurman (Mia Wallace) and Travolta (Vincent Vega) reenacted their famous diner dance from the film as Jackson (Jules Winnfield) joked: “Some actors stay in character for an entire shoot, and some… well, they just never let it go.”