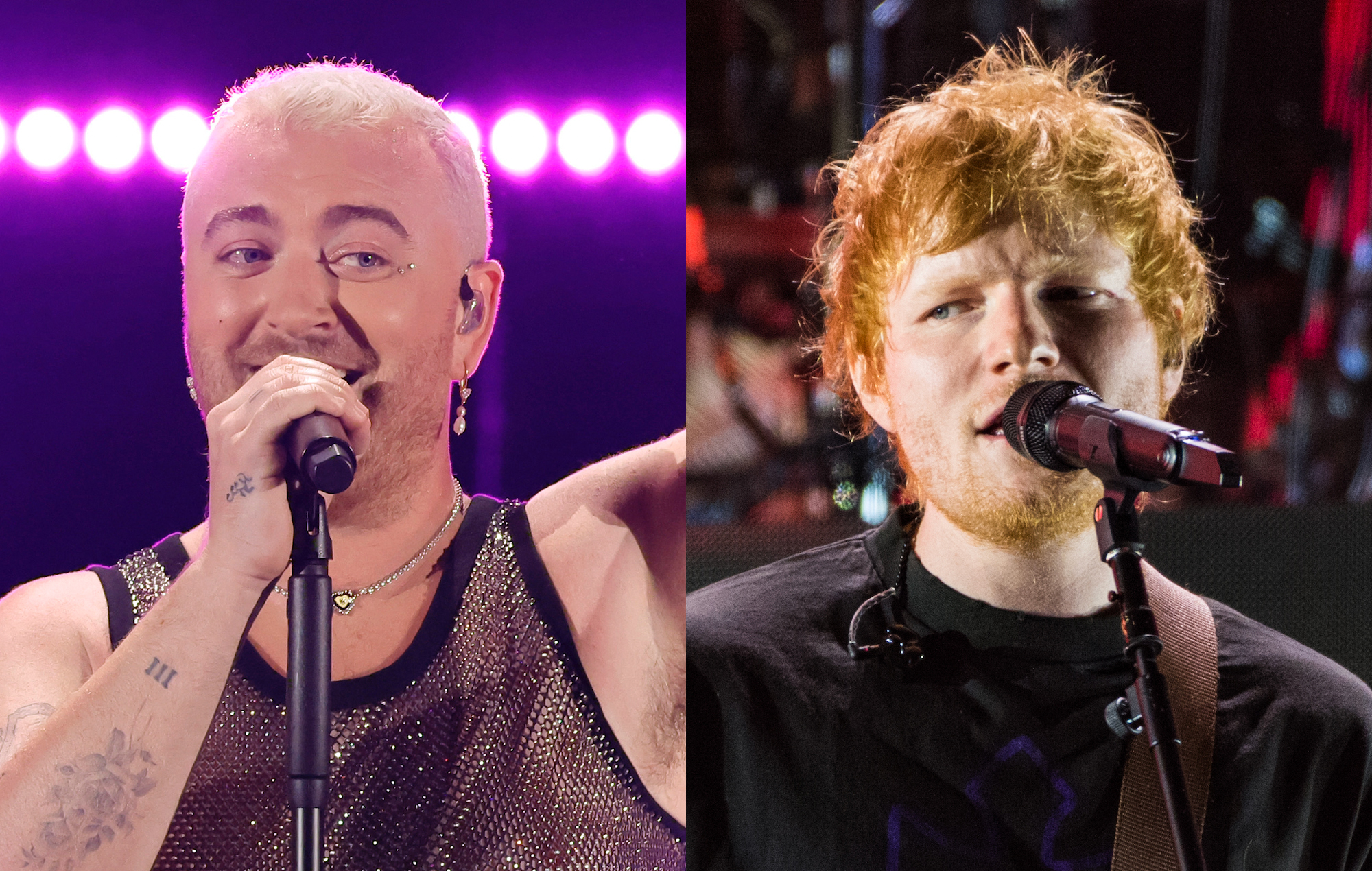 During their appearance on The Kelly Clarkson Show this week, Sam Smith revealed that Ed Sheeran has gifted them a giant marble statue of a human penis.

Blushing when Clarkson mentioned the unusual offering, Smith quipped: “It’s actually wild – I thought it was a joke, but it’s a six-foot-two marble penis… It’s two tonnes, and I’m going to have to get it craned into my house.”

The singer went on to explain that they “want to turn it into a fountain” – predictably eliciting an emphatic response from Clarkson and her audience – before telling the host that they’re not even the first of Sheeran’s colleagues to be gifted with a giant statue of a penis. “He gives people concrete penises. I’m not the first – Elton got the first.”

Clarkson joked that she would reach out to Sheeran for a similar monument of her own, to which Smith replied: “He’ll do it!” They also invited Clarkson to help find a name for their statue, suggesting Phillip and Kevin – the latter of which Clarkson disagreed with because it “reminds [her] of Home Alone” – before settling on the host’s own suggestion, The Duke of Hastings.

See a clip of Smith talking about their giant marble dick on The Kelly Clarkson Show below:

Smith appeared on the show to promote their latest single, ‘Unholy’, a collaboration with Kim Petras which they dropped last month. It followed the April release of their single ‘Love Me More’, and will join that song on Smith’s upcoming fourth album.

When they released ‘Love Me More’, Smith said the song was “the perfect way to begin this new chapter” of their career. They continued: “It’s taken a lifetime to express this type of joy and honesty in my music. I’m so happy to have you all here with me. I hope you love it…”

Though the album itself is yet to be announced formally, Smith will perform its first two singles – and preview new material – at a pair of special shows in London next week. They’ll play the Royal Albert Hall on Friday October 21 and Saturday 22, marking their first headline gigs since 2019.

The post Sam Smith says Ed Sheeran gifted them a giant marble statue of a penis appeared first on NME.

After much debate about possible exemptions, the K-pop group’s members will complete their service

The series will debut next Monday.