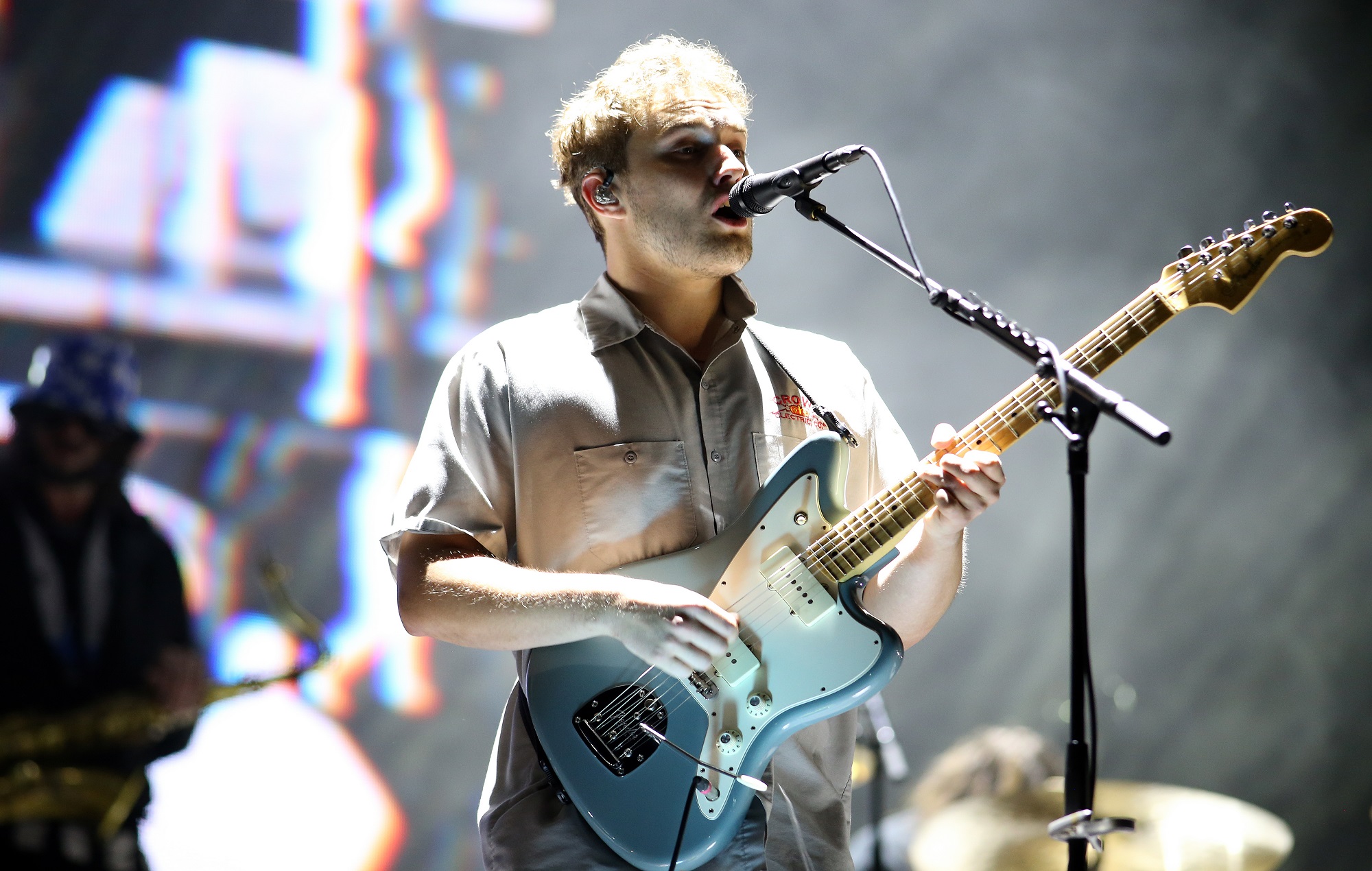 Sam Fender has announced two huge gigs in Belfast and Dublin next summer.

The singer-songwriter will headline Belfast Belsonic festival on Friday, June 23 and Dublin’s Malahide Castle on June 25, 2023.

Tickets for both shows will go on sale this Friday (October 21) at 10am and can be purchased here.

Fender also said a pre-sale will be held prior to the general sale and will be sent out via his mailing list.

Both shows will follow his forthcoming double header at Newcastle United’s St. James’ Park stadium on June 9-10 next year.

Support on the first night (June 9) will come from Inhaler and Holly Humberstone, while the support acts for June 10 are set to be announced “imminently”.

Aside from Styles, who is unavailable due to his ongoing US tour, the rest of this year’s Mercury Prize nominees will each perform one track from their shortlisted album live on the night.

The 2022 prize had been due to be presented last month at the Eventim Apollo in Hammersmith, London, but the ceremony was called off on the night (September 8) following the death of the Queen.

It will now take place tomorrow (October 18), with the show set to be hosted by Lauren Laverne and broadcast on BBC TV and radio.

Recorded at the artist’s sell-out gig in London’s Finsbury Park back in July, the live album release will include a standalone double coloured vinyl which is set to arrive on December 9.

Watch the New Trailer for Lost Angel: The Genius of Judee Sill

The clip for the forthcoming documentary on the tragic 70s folk artist features Adrienne Lenker, Jac