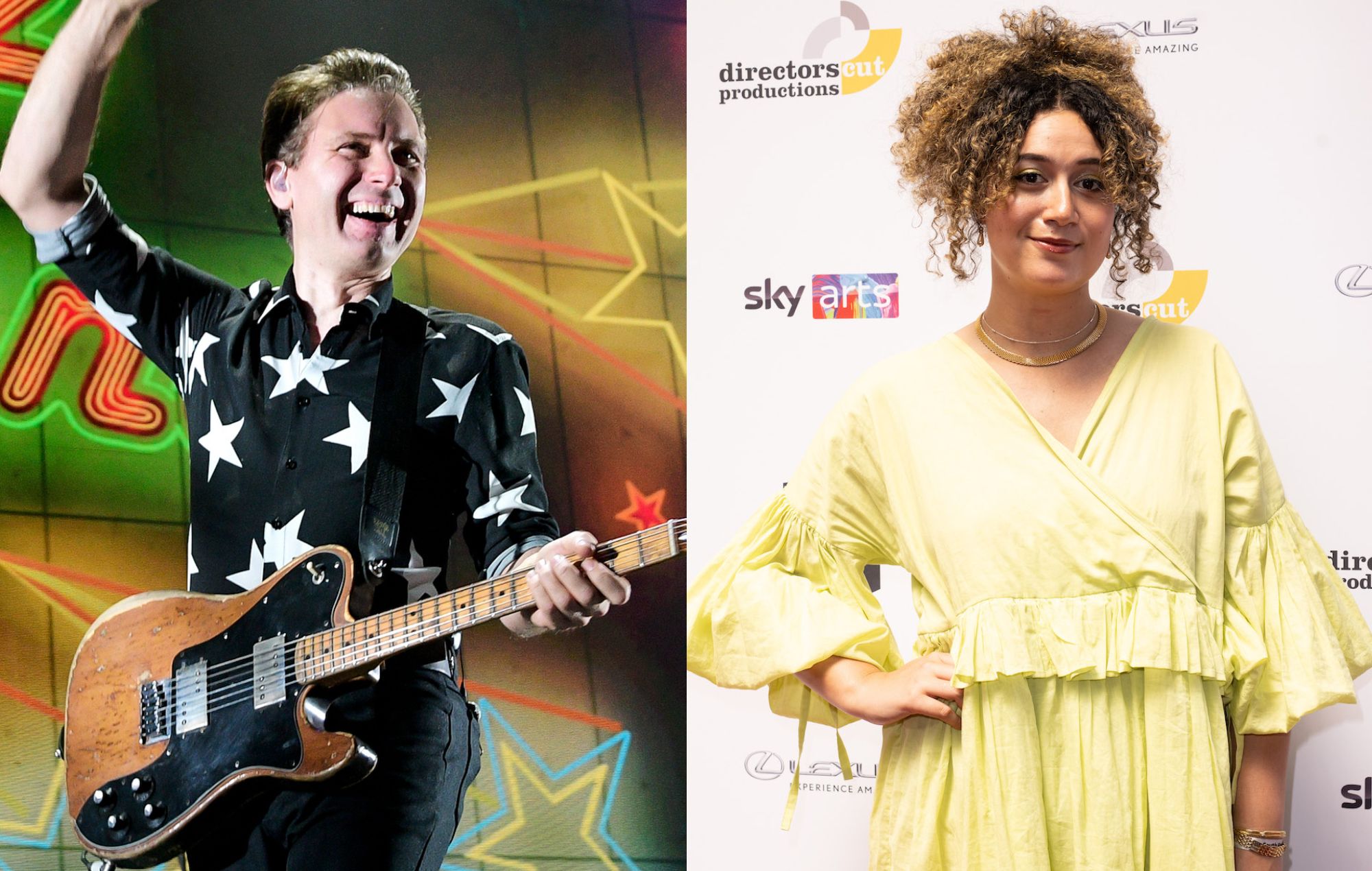 Rose Matafeo was a surprise and unexplained guest for Franz Ferdinand‘s performance on This Morning today (October 7).

The New Zealand comedian, writer and actor played keys and guitar for the Scottish band’s rendition of ‘Take Me Out’ on Friday’s show, where the band were celebrating their 20th anniversary.

During the interview segment of the band’s appearance on the show, host Alison Hammond spotted Matafeo standing with the band, and said: “You’ve got a special guest over there, is that Rose?”

Dermot O’Leary then added to Matafeo: “We heard you were banned,” to which she replied: “No, I just used a different name when I entered the competition… I’m keeping a low profile.”

After the performance, one fan tweeted: “Err, did they mention why Rose Matafeo was playing with Franz Ferdinand on This Morning?”

“No comment,” Matafeo responded, then posting a captionless photo of herself with a guitar in the TV studio on Instagram.

Watch footage of the performance here from the one hour mark and Matafeo’s responses about her appearance below.

“The stalking is out of control now,” comedian and Off Menu podcast co-host Ed Gamble then joked in reply, to which Matafeo responded: “I know, they’re obsessed with me.”

I know, they're obsessed with me

Earlier this year year, Franz Ferdinand released their new greatest hits compilation, ‘Hits To The Head’, which they were on This Morning to promote. Last year, the indie-rock veterans spoke to NME about pulling together their best-of album, and how “there’s quite a lot of snobbery about greatest hits”.

He added: “If that’s all they wanted to hear, if that’s all these needed to hear from those artists then fuck it – you enjoy that! But also, those records were something else. That’s what it was for them, but for me it was an introduction: it was that doorway that I could step through into the world of those artists.”

Lana Del Rey's new song brought in 80% of the vote.