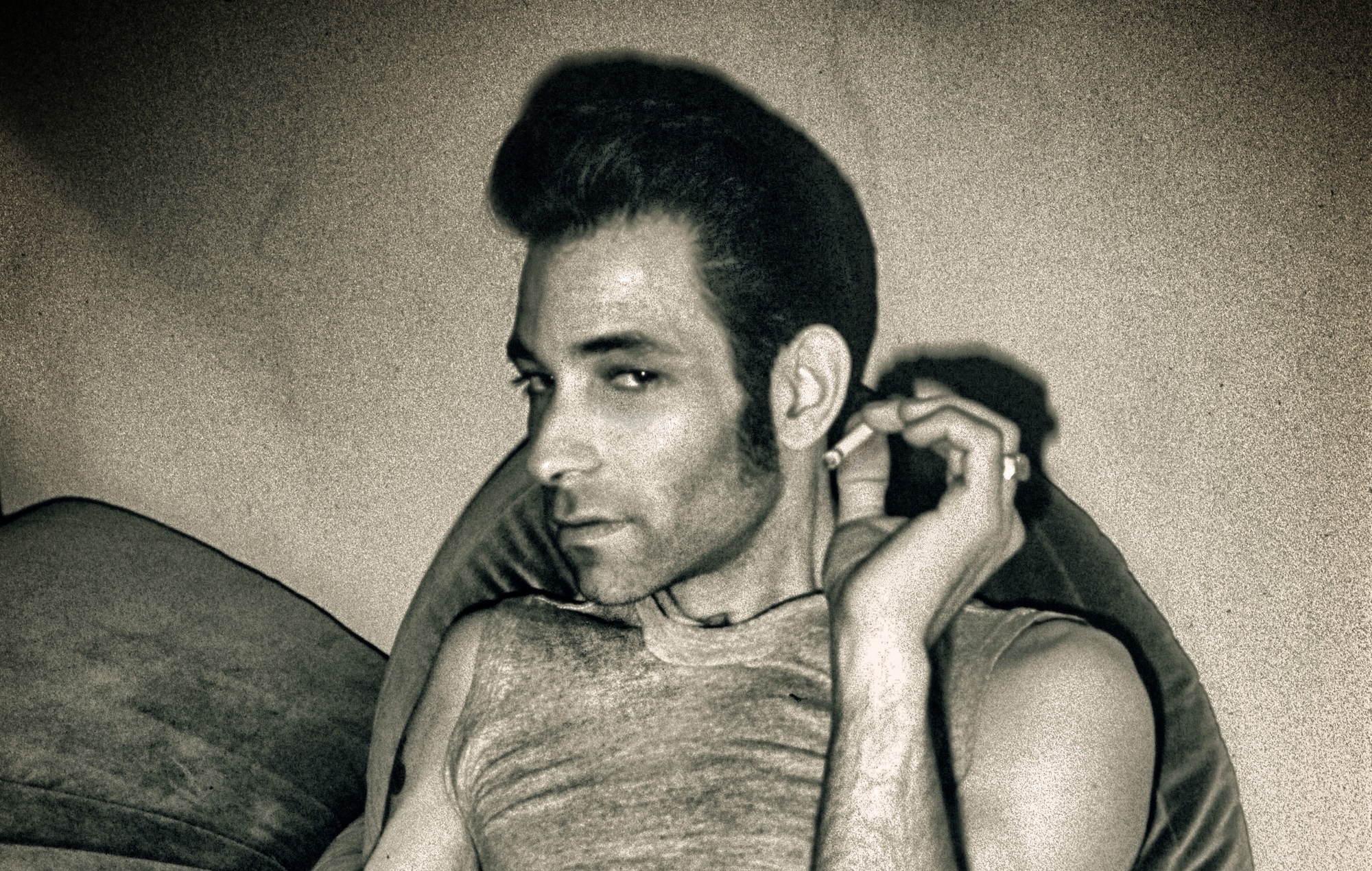 Robert Gordon, who helped spearhead the rockabilly revival in the 1970s, has died at the age of 75.

According to Gordons’ label, Cleopatra Records, the musician died on Tuesday (October 18). No cause of death has been disclosed, but Gordon had been diagnosed with myeloid leukemia in recent years.

“We liked working with Robert and will miss his powerful baritone vocal as well as his focused dedication to his music,” Cleopatra shared in a statement posted to their Facebook page.

Rockabilly legend Robert Gordon passed away today. Cleopatra Records would like to offer our deepest condolences to his…

Born in Bethesda, Maryland in 1947, Gordon developed a passion for music at a young age after hearing the likes of Elvis Presley, Gene Vincent and Eddie Cochrane. When he was 17, he made his recorded debut fronting a band called the Confidentials.

Gordon moved to New York City in the early 1970s, and soon became involved with its nascent punk rock scene. He was a member of Tuff Darts, one of the earliest bands to establish a following via the CBGB club, and contributed multiple songs to 1976’s ‘Live At CBGB’s’ compilation.

Spurred on by producer Richard Gottehrer, Gordon released his debut album in 1977, which featured the legendary guitarist Link Wray. Gordon and Wray released another album together, ‘Fresh Fish Special’, the following year. The record features contributions from Presley’s former backing vocalists the Jordanaires, and Bruce Springsteen played keyboard on a rendition of his song ‘Fire’.

After signing with RCA, Gordon’s major label debut arrived in 1979. ‘Rock Billy Boogie’ saw Gordon link up with guitarist Chris Spedding. Gordon went on to release two more albums for RCA: 1980’s ‘Bad Boy’ and 1981’s ‘Are You Gonna Be The One’, the latter of which found some success with a cover of Marshall Crenshaw’s ‘Someday, Someway’.

Gordon continued touring, and went on to release several more studio albums and live records over the following decades. His most recent, ‘Rockabilly For Life’, arrived in 2020. He also ventured into film, co-starring with Willem Dafoe in 1982 biker movie The Loveless and contributing songs for its soundtrack.