‘Resident Evil’ franchise showcase to stream on Twitch this week 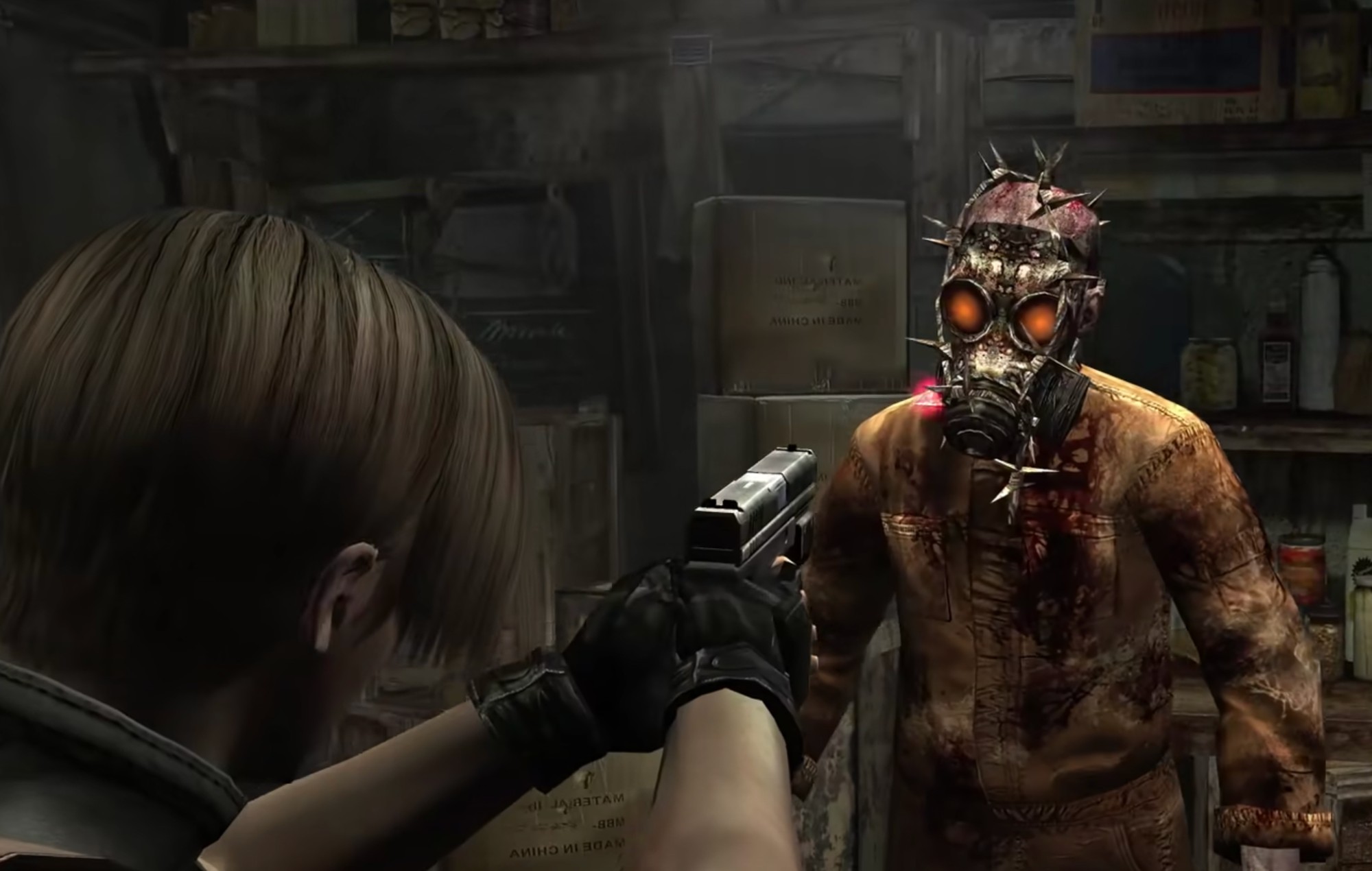 A Resident Evil franchise showcase is set to take place this week, Capcom has announced.

As confirmed on Twitter yesterday (October 17), the developer/publisher will stream the event at 11pm BST this Thursday (October 20) via Twitch – you’ll be able to tune in here.

The showcase is set to include details on Resident Evil Village Gold Edition (out December 12), the Resident Evil 4 remake (out March 24, 2023) and “more”.

Capcom confirmed the Resident Evil 4 remake during the State Of Play stream in June. The forthcoming title will seemingly use the framework of previous franchise remakes to reimagine the 2005 survival horror classic.

A PlayStation.Blog post also revealed that the title will be “reimagining the storyline” from the original game “while keeping the essence of its direction” and modernising the graphics and controls.

“This time, the game is being developed to achieve state-of-the-art quality for a survival horror suitable for 2023, while preserving the essence of the original game,” a previous message from Capcom reads.

“We aim to make the game feel familiar to fans of the series, while also providing a fresh feeling to it.”

The Resident Evil 4 remake is due to launch on on PC, PS5 and Xbox Series X|S. Check out an official trailer here.

In August, the director/writer on the original Resident Evil 4, Shinji Mikami, explained that the team at Capcom never designed the influential camera system to be groundbreaking.

The post ‘Resident Evil’ franchise showcase to stream on Twitch this week appeared first on NME.

The Walkmen to Reunite for First Concerts Since 2013